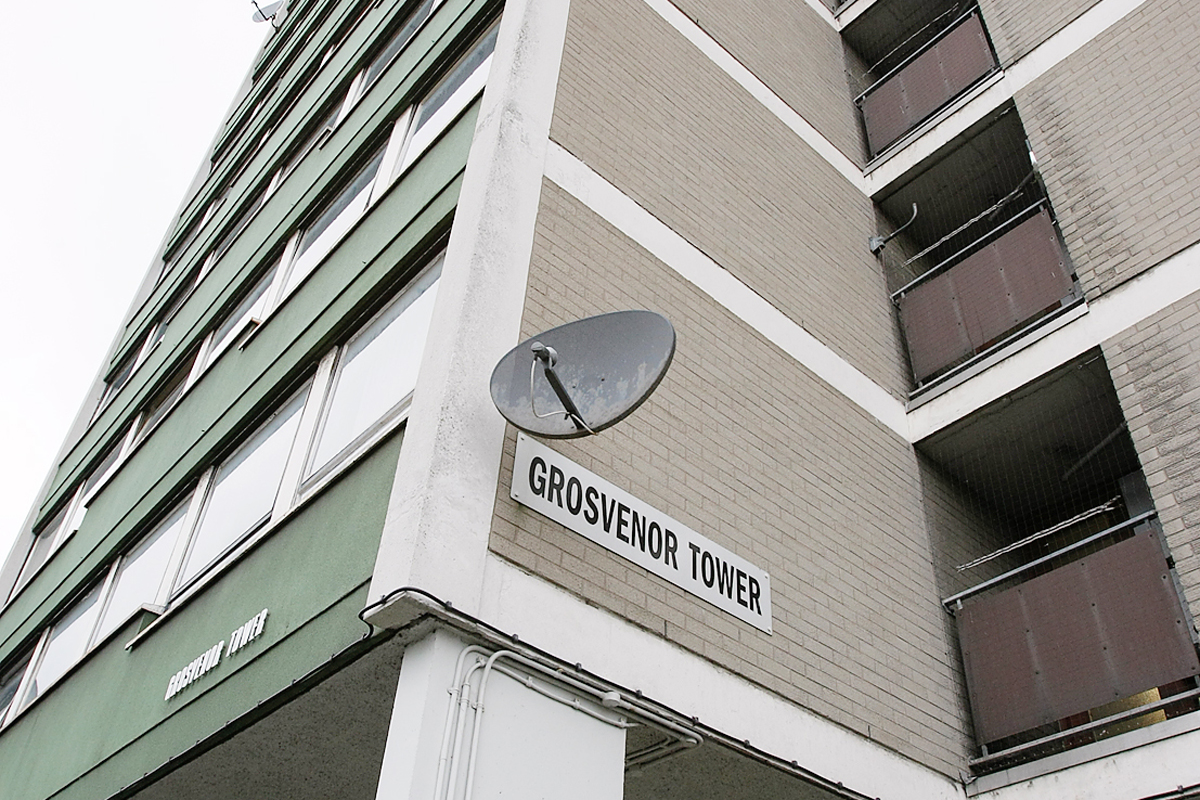 A SOCIAL housing development in the St James’ area of West Belfast has received over 1,000 applications for just 71 units of housing, the Andersonstown News has learned.

Work on the £5 million Clonavogie Gardens development on the Donegall Road, which began in March 2010 and contains a mixture of townhouses and apartments, is set to be finished in the New Year with the first set of tenants receiving their keys in February.

The figures emerged just weeks after the Andersonstown News revealed that the housing crisis in West Belfast had grown to such an extent that local representatives had been negotiating with the Belfast Trust to turn the Broadway Towers, traditionally used for nursing accommodation, into social housing.

Broadway Towers is close to the new development.

Speaking about the Clonavogie Gardens development, community worker with the St James’ Community Forum and Sinn Féin representative for the area, Breige Brownlee, said demand was so high for the development as St James’ was a “popular area to live in”.

“There were 1,100 applications in total and they came from all over West Belfast,” said Ms Brownlee.

“The St James’ Community Forum have had a series of meetings with Fold Housing Association over the past number of weeks regarding the development as we are trying to push that people with links the local area are allocated the homes as St James’ is such a tight-knit community. At the forum alone we have a list of 50 people looking to move in there as they want to be close to their family support network. It’s social housing primarily for families but we are still hoping for a good mix of people to move in and we have been working with Fold on that.”

A spokesperson for Fold Housing Association confirmed that the housing body has received 1,100 applications for the new Clonavogie Gardens homes.

“We ensured that the community was involved in the design of the development,” said the spokesperson. “Fold’s properties are allocated via the Northern Ireland Housing Executive’s Common Selection Scheme. We are working with the aim to start moving tenants in early Spring 2012.”