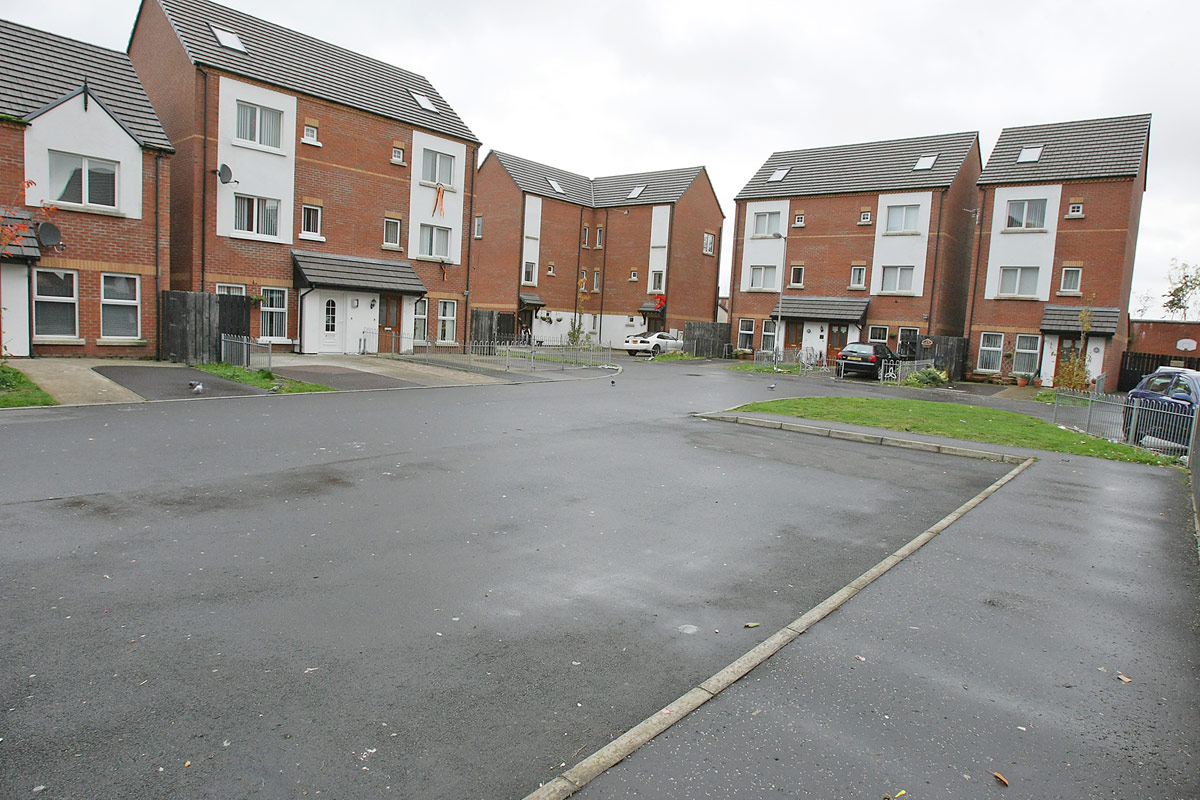 FIFTY-SEVEN reports of attempted abductions of children were made in the A District policing area of West and North Belfast in the past six months, the West Belfast DPP sub group heard.

Of this total, 13 approaches were made in West Belfast with 36 investigations in total successfully completed by police officers already.  Of the completed investigations, area police chief Inspector Sean Taylor revealed that 35 were declared as “innocent contact or misunderstandings”.

“Six of these were reported to have taken place near schools, whether it involved people walking to school or it took place near a school,” Inspector Taylor told the meeting. “41 were reported as involving vehicles of 21 separate makes, models and colours.  The reports involved young people aged between nine and 14.”

Inspector Taylor added that the police “have not had any substantive reports of a child being coerced or dragged into a vehicle to date”.

“In one particular incident a young boy had said a white van had driven into his drive and someone tried to get him into the van,” he said.

“After sitting down with the boy and talking it over with him it emerged that the van had just reversed into the driveway and then drove out again.

“We are aware that rumours can be spread regarding this issue and some [reports] could be considered child approaches, but these are still under investigation.

“However, there has been good communication with local schools and officers have gone into the schools and given talks on the issue,” added Inspector Taylor.