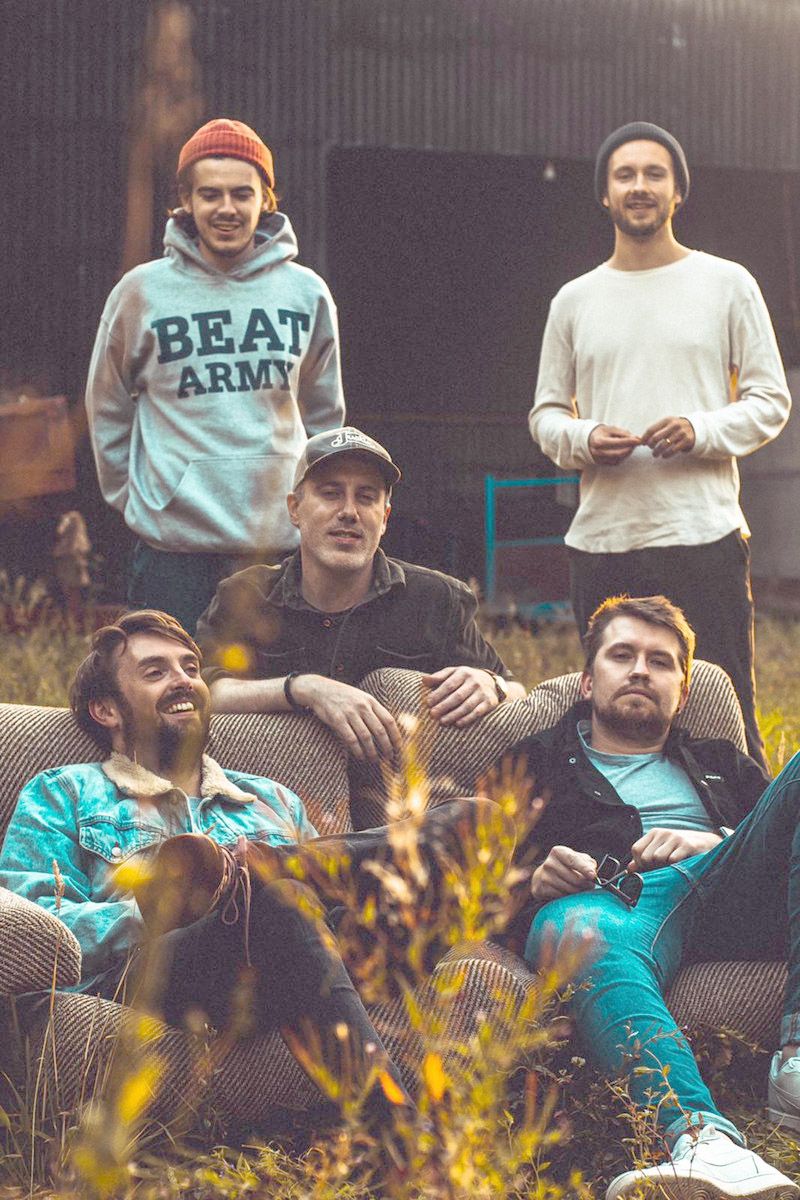 PLENTY of live news for the hunters this week. It's really starting to feel like normal again – what a day for the parish. First off, we have Stendhal Festival announcing their second lineup, a three-day extravaganza in the second week of August. Following the resounding success of July’s weekend performances (which featured the likes of Lyra, Kilá, New Pagans and Joshua Burnside), the Limavady festival has announced that local legends Ash, And So I Watch You From Afar and singer/songwriters Ryan McMullan and David Keenan as headliners. As a veteran of the aforementioned July dates, I cannot recommend getting your sunshine fix at Stendhal enough.

In new festival news, POD promotions announced the creation of Meadows in Royal Hospital Kilmainham. An open-air series that adheres to local Covid social distancing regulations, Meadows will feature some of my favourite Irish talents on stage the weekend after Stendhal. With the likes of shoegaze behemoths Just Mustard, folk star Lisa O’Neil and more headlining the three-day open-air festival, this is something you don’t want to miss out on. Meanwhile, the much-beloved indie festival Another Love Story is already ahead of the game for next year. After a two year hiatus, the festival will return to Meath for two days of celebration next August, the organisers have announced. And this announcement comes alongside the first six acts to perform. Highlights include Niamh Regan, Rachel Lavelle and The Altered Hours.

Speaking of my favourite bands, Galway dream-pop band of the moment NewDad have announced a slew of Irish dates ahead of their tour later in the year. An unsurprising move considering their later dates have all sold out, the West Coast quartet will play six additional shows around the country, taking in Cork, Limerick, Dundalk, Listowel and Derry. Missed out on their Belfast show? Get yourself up to Sandinos back bar right this instant before these guys start playing national halls.

Staying in the South, we also received news out of Dublin from stylish four-piece Modern love. Signed in previous months to boutique label Akira Records in the UK, the quartet shared news of their upcoming EP ‘monochrome blue’ which is set for release this September. This announcement comes alongside their sparkly new single ‘come over x’ (fans of The 1975 rejoice) and tickets for their headline show in Dublin's Workman’s Club going on sale.

And as always, we like to end the column with a spotlight on some of the best releases from independent artists. Special consideration goes to the feral Art-Punk of Pretty Happy (above) and their debut EP ‘Sluggers Bridge’ which, much as the name suggests, connects the fine line between satire and humour with violence and ferocity. An absolute wonder of a release and one of my favourites of the year so far, the combination of spoken word delivery, distorted guitars, brutal rhythm sections and ingenuity in lyrical bridges and passages make this a killer from start to finish. While it's hard to pick a highlight, the absurdity of the track ‘Fintan O’Toole’ is hard to pass by.

On the other end of the spectrum is the newest from SmallMint, whose low-key indie rock track ‘Liv’ gets the live music video treatment. Harkening back to elements of 2000’s landfill indie whilst combining contemporary songwriting sounds, this is an especially strong showing from the Northern quintet. Frontman Andrew Cameron-Braithwaite said of the track: “We’ve been working on material for a long time and it’s nice to finally be putting it out into the world. Musically, we tried to emulate The War On Drugs and the Ryan Adams track ‘Kim’, which we were listening to a lot at the time.”