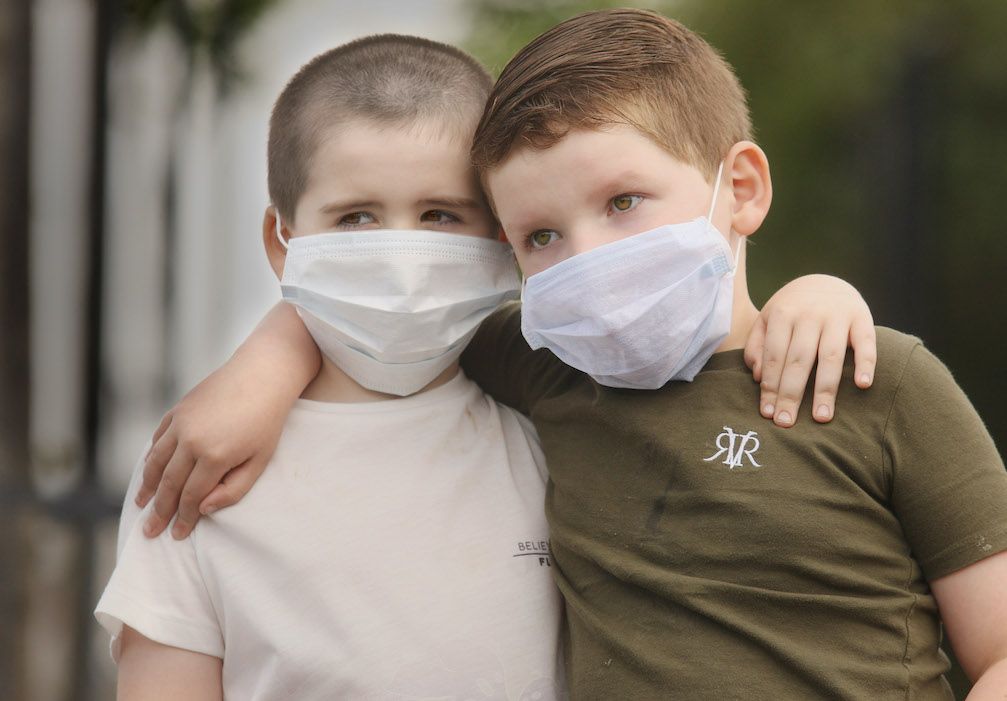 WE SAY: Let's give all our children a fair chance in life

SOMETIMES it’s the little things that tell you the most. As we enter into another lockdown and stare apprehensively into a New Year that has begun the way that we had last year feared, who among us could have thought that the issue dominating the headlines and the airwaves would be one not of medicine and public safety, but one of class and privilege?

For make no mistake about it – the transfer test is an issue of equality and human rights. Let us at the outset acknowledge that there will be many parents reading this who are from backgrounds that are anything but privileged or affluent, and who indeed still live lives that are anything but privileged or affluent but are intending to put their children through the transfer test whenever it is eventually held. Those parents are victims of the gross inequality that lies at the heart of the transfer system not the perpetrators of it.

The test was conceived and perpetuated to foster division and elitism by those who profited from division and elitism. As more enlightened attitudes to education took hold across Ireland and the UK, the staunchest supporters of that system either represented or were alumni of those ‘superior’ schools which for long decades had produced the north’s establishment class.

Inevitably, that bloc of schools was in the state sector. For a long time they were so ‘elite’ as to be virtually private and in every exam season they outperformed ‘lesser’ schools to such a degree that they became self-perpetuating palaces of privilege. But immense changes in demography and attitudes to education have seen them plummet down the performance leagues as other schools – predominantly from the maintained sector – raised pupils ever higher.

All of this was and is bad enough, but when defending an unjust system becomes the imperative for some during the most critical period yet of a pandemic that is heading towards its first anniversary, we begin to realise how important the transfer system is to those who raise it above public health.

And make no mistake about it, it is not just a minority of politicians and educators who are invested in the transfer system. The media here is replete with past pupils of those once haughty and over-achieving schools who are now slipping deeper every year into mediocrity as they struggle to cope with new realities. But still their supporters cling to their fading sense of superiority, still an issue which affects a tiny percentage of the tens of thousands of children caught up in the schools Covid debate grabs a grotesquely disproportionate amount of attention.

In his column in our paper this week, Dr Michael Donnelly asks with his tongue only partly in his cheek ‘Where’s the epidemiological evidence on the transfer test?’ The answer to that question came in the decision to cancel Saturday’s tests. It was a question that didn’t even need to be asked.