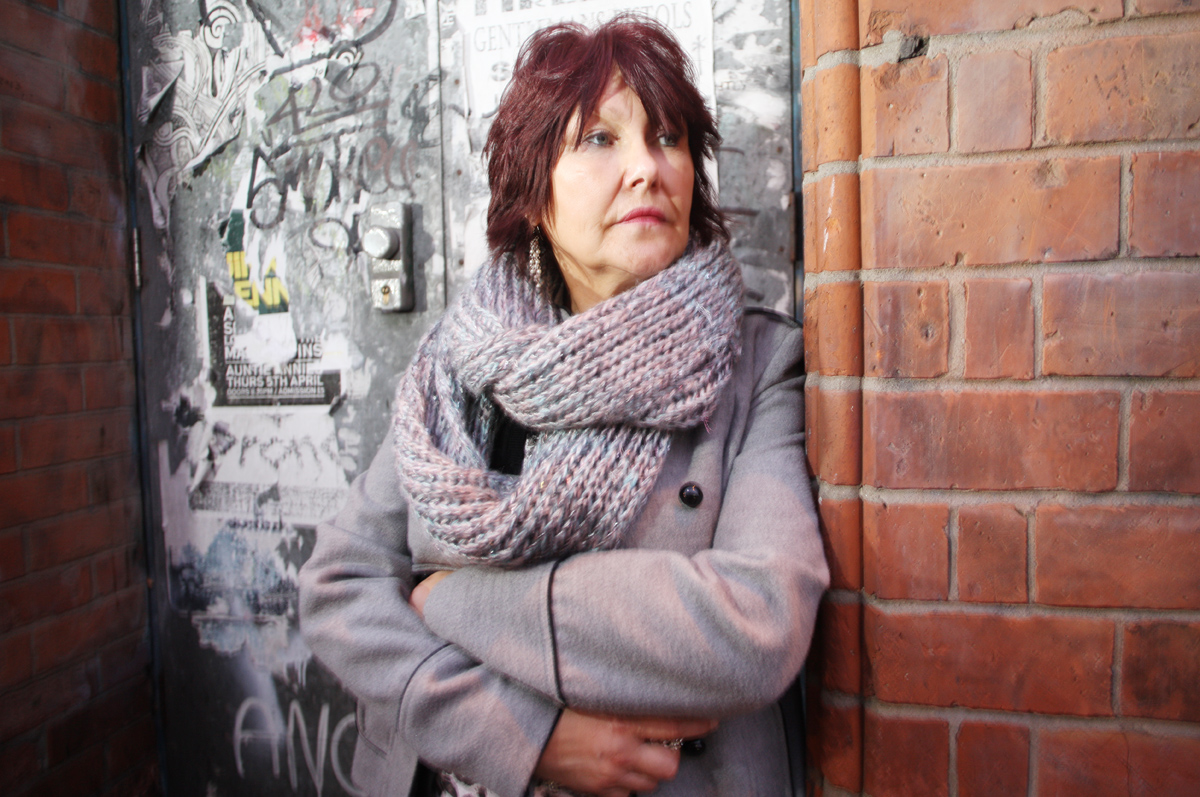 Campaigners have welcomed the attendance of the chairman of the Historical Institutional Abuse (HIA) inquiry at a weekend seminar which discussed possible redress for victims.

Sir Anthony Hart, who is heading up the Executive’s inquiry into institutional child abuse in the north, attended the Redressing Historical Institutional Abuse: International Lessons seminar on Saturday as a neutral observer.

The retired judge was joined at the University of Ulster York Street event by international academics and legal experts with experience of redress processes in several countries including Sweden, Canada, and Australia.

Margaret McGuckian of the victims and survivors group Savia told Daily Belfast that the response to the seminar had been “fantastic”.

She singled out HIA chairman Anthony Hart for praise, saying his attendance had been valuable in helping to humanise the inquiry process for victims.

“We are used to Anthony Hart in his role as chairman in the courtroom in Banbridge which can seem intimidating,” she said. “His attendance at the seminar was appreciated for that reason.”

Also in attendance were local politicians including SDLP MLA Alex Attwood, Sinn Féin MLA Jennifer McCann, representatives from the UUP and the churches. The DUP did not attend.

A common theme of the contributions to the seminar was the need to pursue redress “relentlessly” and to refuse to accept what were described as “meagre sums” from authorities. Previous international examples cited saw survivors and victims eventually win adequate redress, but only after sustained campaigning.

The event was hosted by University of Ulster Professor of Sociology Patricia Lundy, who is currently undertaking research on victims and survivors of institutional abuse and has identified redress as a key factor in achieving justice. A report is to be published by Professor Lundy outlining the key points of the research and seminar.

“We hope that Anthony Hart will deliberate on what he heard at the conference as well as the report,” said Margaret. “I’m quite reassured by the event, which has given us all a lot more knowledge in terms of the process followed in other countries.

“With regard to the age and mental health of the victims, I think the best system would be for immediate redress to be made. This was put in place in other countries including the Republic and involves ‘payment without prejudice’.”

Margaret said that a lump sum should be paid now to victims and survivors that could then be taken out of any later compensation that is agreed.

“The current set-up is insufficient and, in light of further extensions to the inquiry as well as the fact we are now seven years into the process, it would be a welcome measure.

“Victims have material and emotional needs. Many of us are elderly. They want to be able to visit and look after their children, to give their lives some joy before passing on. Our own rage and anger is a product of the abuse we suffered and compensation would at least allow us to recognise that we are not alone.”