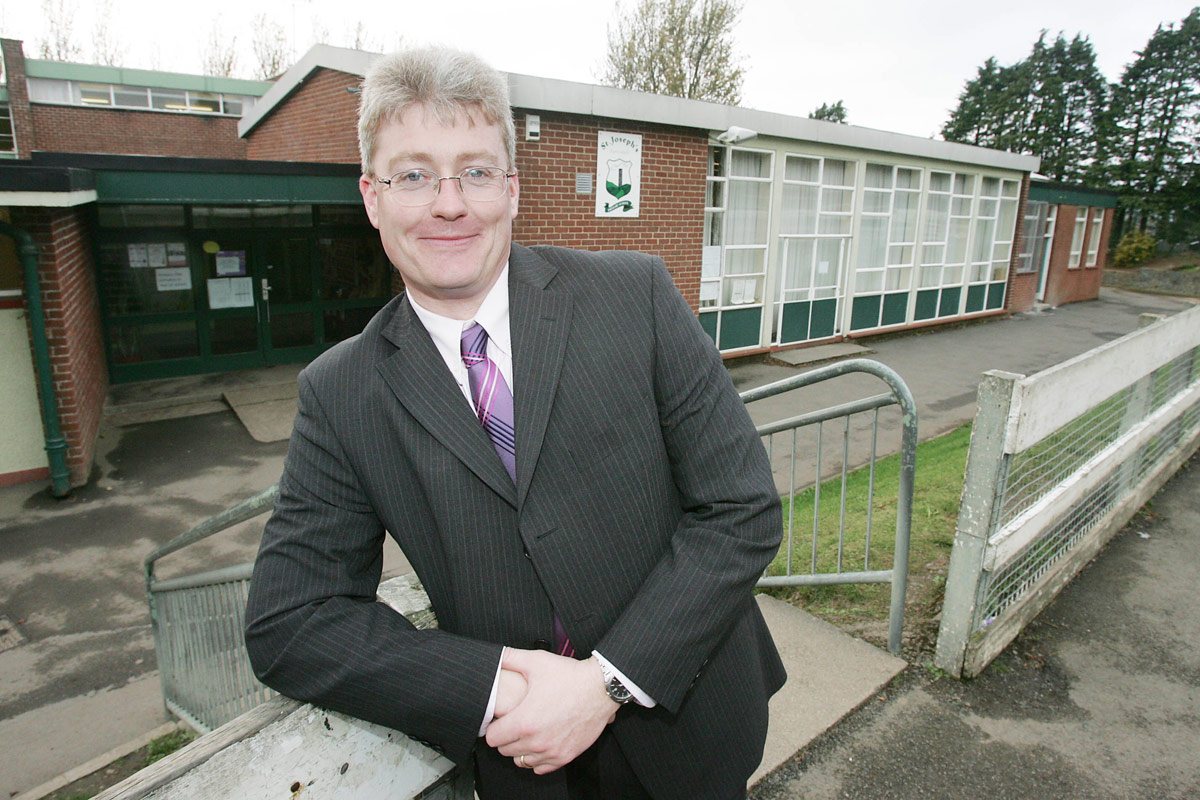 A South Belfast school principal has called on politicians to reach a consensus on the future of academic selection after he presided over the third year of unregulated testing of his pupils.

Dominic Donnelly, principal of St Joseph’s Primary School in Carryduff, was speaking after this past Saturday’s GL Assessment paper. The test is set by the Post Primary Transfer Consortium (PPTC) and used for academic selection by Catholic grammars.

It runs alongside the Association for Quality Education’s (AQE) tests for non-denominational grammars, the first of which took place on November 12. The final exams will be on November 26 and December 3.

Dominic said he hoped this week’s discussions by the DUP and Sinn Féin on the future of selection would lead to a “firm decision” being made over what will happen in future here. “Any discussions on the subject are helpful but what you’d really like to see is some action at the end of it. Obviously children spending four successive Saturdays doing these tests, as some of them do, isn’t ideal for children aged 10 or 11.

“I would hope in the state we are in and coming into 2012, that it would be possible for folks to get around the table and come up with some better means of ensuring a transfer process.

“We are now three years into this process and there doesn’t seem to be any sign of change. So I await with interest to see if this week’s discussions develop it any further.”

The DUP’s Mervyn Storey, chair of Stormont’s education committee, revealed on Sunday he has held talks with First Minister Peter Robinson to encourage more co-operation between the PPTC and AQE. However, Sinn Féin education spokesperson Daithi McKay said the practice of selection was “outdated”.

Dominic said he would ideally like no academic selection but that he was willing to work within whatever system was in place.

“It all depends on what sort of system we have – if academic selection continues, there should be a standard test all the children could sit. If not,, and we move to the position that has been previously outlined that Catholic schools have no assessment, then the children could transfer to a school that was local to their home and at which their parents had great confidence they would receive a good education.

“We wait to see if that can be brought about while academic selection remains. It would be in the children’s interest if they were able to do the one test. However, I suppose other people will make that decision and we will have to abide by it.”