Africa in the North of Ireland’s peace 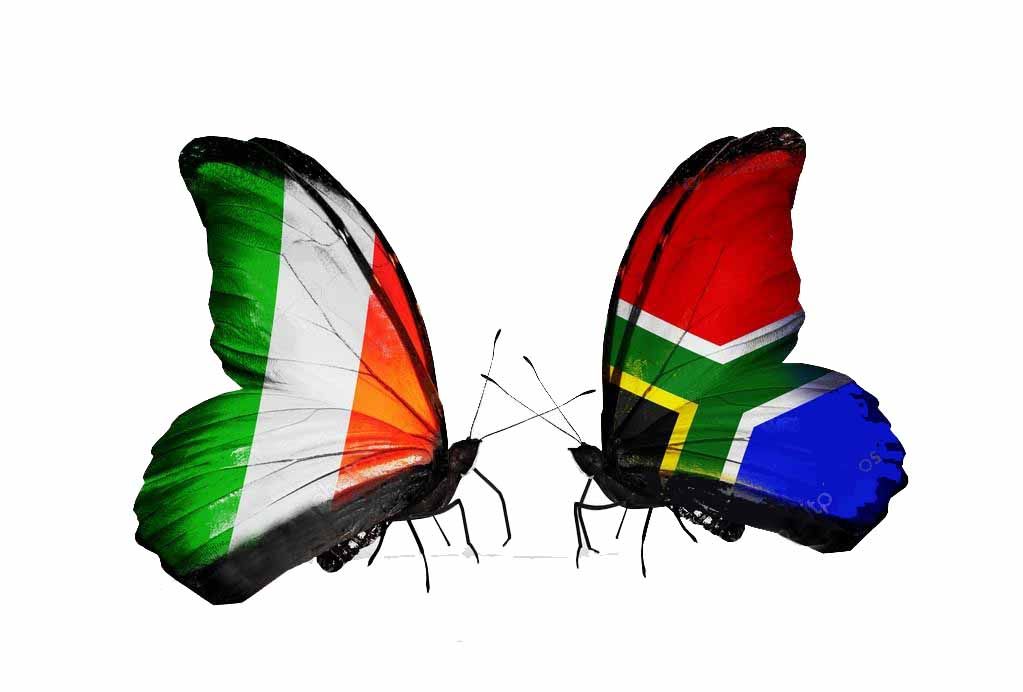 AFRICA played a very big role in the Northern Ireland Peace Process. A continent which was itself ravaged with many Cold-War conflicts intervened. The current President of South Africa Mr Cyril Ramaphosa was one of the two chiefs of weapons decommissioning in Northern Ireland. He was preferred for the hard job because of his background in conflict resolution and management. Ramaphosa was the Chief Negotiator of the African National Congress (ANC) when the South African apartheid State of President Frederick De Klerk was starting to realise that white minority rule was not going to work, people had enough of it, that included white people. So, the former Secretary General of the ANC, Ramaphosa, was headhunted to work alongside the former President of Finland. Martti Ahtisaari, to untie the difficult part of the peace process: weapons decommissioning.

The two gentlemen were made very aware of the sensitivities of the conflict. Ramaphosa did not chest-thump. We have seen this before, the situation in the South Africa conflict was dangerous and fatalistic, thousands died in the process of the long conflict. However, Ramaphosa did not pretend to compare the ghastly legacy of apartheid with the lethal and toxic conflict and politics of the sectarian North.

The fact that Ahtisaari-Ramaphosa was a working combination because they had known each other before was a no-brainer. This made their work easier and nil conflict between the two of them only served well for the peace process in Northern Ireland. An African man from a far-off land was ready to indulge in very delicate negotiations whose objective was to bring a rainbow nation, a new Northern Ireland. So far, the peace process has done well. Every time other pressing issues try to jump the queue, the peace is staying put, it is the only way for future generations.

Cyril Ramaphosa, an eminent public figure from Africa contributed a lot to the current dispensation in this part of the world. Of course, it will be unwise to think that everyone was/is happy with the mission of Ramaphosa but for the sake of the new generation of migrant workers, children, men and women here, this is an African who should be given a thumbs up. It is over twenty years now since he did his work in Northern Ireland and a celebration of the decommissioning part of the Peace Process is long overdue.
Elly Omondi Odhiambo is a writer based in Belfast. He can be reached at ellyomondi@gmail.com