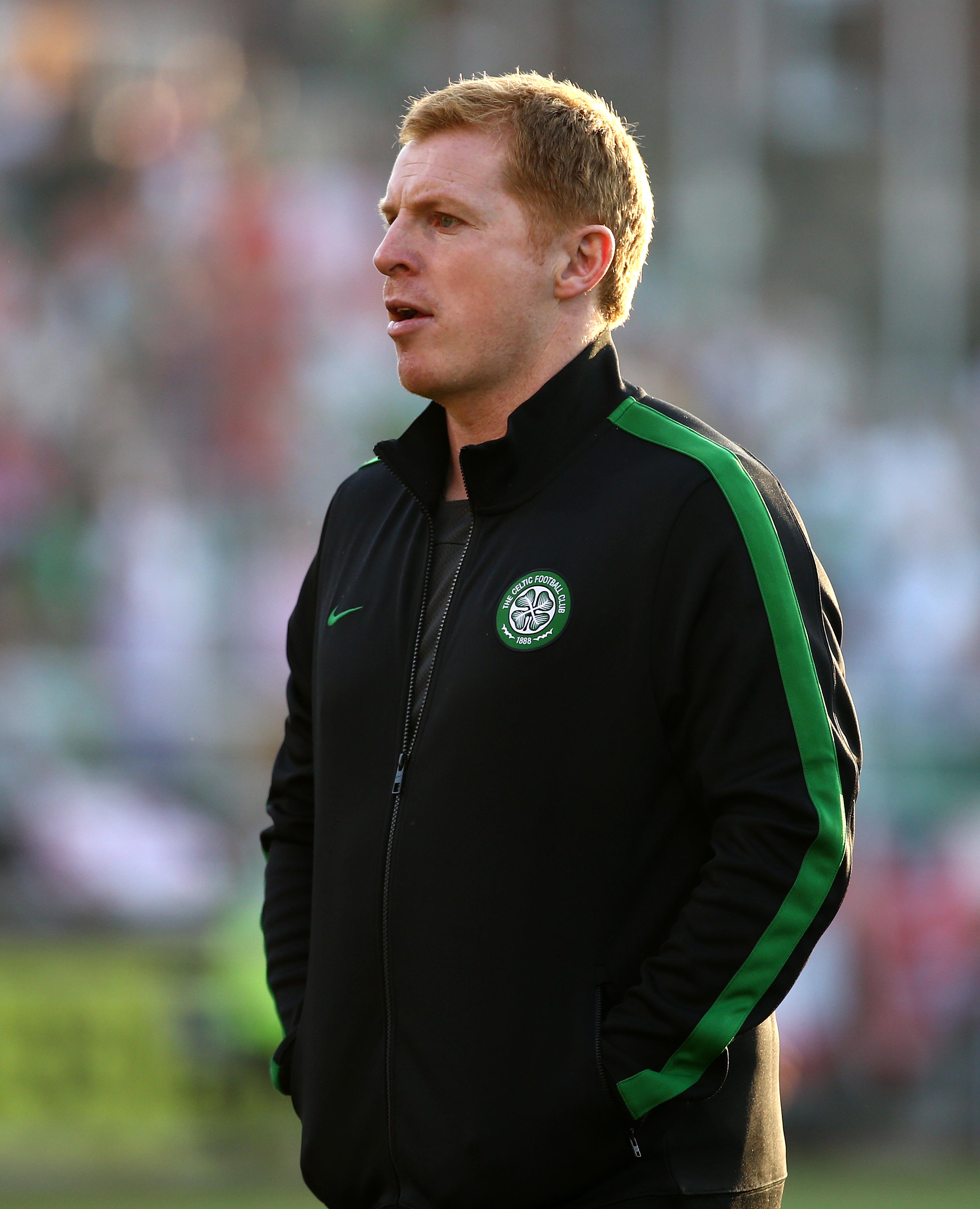 Despite Saturday’s disappointment at Ibrox leaving their 10-in-a-row ambitions hanging by a thread, Neil Lennon and his players must not throw in the towel  Inpho

Despite Saturday’s disappointment at Ibrox leaving their 10-in-a-row ambitions hanging by a thread, Neil Lennon and his players must not throw in the towel IT’S all over bar the shouting for Celtic’s league title challenge this year as defeat at Ibrox last weekend has surely signalled the end of their magnificent run of nine championships in-a-row.

It was a bitter one to take for everyone connected with the club as it could all have been so different.

In the run up to the game I wasn’t feeling overly confident despite the Bhoys’ decent form.

Given the torrid time Celtic had endured in their last three meetings with Gerrard’s team, I was hoping first and foremost that the players stood up and took some pride in playing for the jersey. Anything after that would be a bonus.

My concern was misplaced, however, as they were by far the better team at Ibrox and bossed the game right up to Nir Bitton’s dismissal.

Over the entire 90 minutes, the home team failed to register a single shot on target. Barkas had one save to make, from a corner deflected off Callum McGregor’s shoulder. Needless to say he didn’t make it; our Greek stopper doesn’t do saves.

Conversely, his opposite number in the Sevco goal made a number of wonder saves and was named man-of-the-match. Therein lies one of the major differences between the two teams this year and underlines the fact that the failed attempt to bring Fraser Forster back to the club in the summer was more crucial than it appeared at the time.

Such was Celtic’s dominance however, particularly in the first half, that the men between the sticks should have been an irrelevance.

The Hoops were good value for at least a two-goal lead at the interval. Throughout their period in the ascendancy, however, there was always a fear that they would rue not putting the ball in the net. Sevco for their part simply rode their luck and waited for the change in fortune which came when Bitton was shown the red card.

I’m still not entirely convinced it was worthy of a dismissal as Morelos is not running clean through on goal and Ajer could have made up the ground to prevent a clear shot at Barkas. With so much resting on this one game, referee Madden could at least have given himself a bit of time to make sure he was making the right call.

Bitton gave him a decision to make, however, and given the choice he was always going to make that decision.

In truth he had been doing it the entire game with every 50/50 challenge resulting in a free-kick for the home side, not to mention his decision not to caution Morelos for an obvious stamp on Frimpong’s foot early on in the game.

The fact that the errant Bitton was playing at all was due to another desperate piece of luck after the freak injury sustained by Jullien in the win against Dundee United. His calmness under pressure was sorely missed and he would not have allowed Morelos to turn him so easily.

In fairness, the Israeli had been playing well but he is always prone to an error or two, not being a natural centre-half. His selection, though, only further illustrated just how far down the pecking order Shane Duffy has fallen.

The dismissal changed the momentum of the game entirely as up to that point it looked only a matter of time before Celtic would make one of their chances count. Sevco’s luck this season knows no bounds, however, as even their winning goal was the result of an accidental deflection.

If the league has indeed gone it wasn’t lost last Saturday though, it was lost at Celtic Park in October when the Bhoys didn’t turn up at all against their Glasgow rivals. It was lost in weak draws against Kilmarnock on match day two of the campaign, against Aberdeen when a last-minute equaliser was conceded and against Hibs and St Johnstone when the players were completely abject.

In recent weeks, Celtic looked to have turned things around, going on a run of six wins in-a-row, and looking much more like the team we know they can be. They also completed the quadruple treble during that time, defeating Hearts in a nail-biting penalty shoot-out at Hampden last month. That said, Sevco just seem to have the Indian sign over them in recent meetings.

The team’s fortunes had largely turned on the introduction of Soro and Turnbull who have been outstanding in recent matches and were again impressive at Ibrox.

Lennon deserves little praise for bringing these guys in as his hand was forced. He does, however, deserve credit for keeping them in and giving them starts in the derby. The form shown by those two is one of the few positives to come out of this season, and they should be mainstays of the midfield for years to come.

So what next for Celtic? There is no doubt that Sevco have benefitted from an awful lot of luck and some dubious officiating this season but they remain unbeaten and it is fanciful to think they will let such a long lead slip, even if the Bhoys can reduce it to 10 points by winning their games in hand. We all said at the start of this campaign that the only team that can beat Celtic is Celtic. Now the same thing is true of Sevco.

While there is still a mathematical possibility of winning the league, Neil Lennon and his players should refuse to throw in the towel. That said, however, there is the chance now to try and do things a bit differently both on the park and off it.

The historic 10-in-a-row was all that the Celtic support could think of for the last few seasons and because of that a lot of things that were wrong in the club were allowed to slide.

The power brokers at Celtic Park, and by that I mean Dermot Desmond and the other major shareholders, not only CEO Peter Lawell, have an opportunity to make root and branch changes to the club which will ready it for the challenges of the next 10 years.

There will have to be changes in the boardroom, in the dugout and on the pitch, with a view to not only wrest back domestic supremacy but also to address the chronic under-achievement in Europe over the last number of years.

Financially, Sevco have been running on fumes since their inception in 2012 but they have always managed to scrape together enough to keep the lights on. Even allowing for the economic devastation brought on by the pandemic, Celtic should still be well ahead of their city rivals on that front, who will have pretty much bankrupted themselves to stop the 10.

Looking back to season 1997/98, when Celtic prevented the then Rangers from achieving 10-in-a-row, there was a feeling that it could be the start of a period of dominance for the Hoops. It wasn’t to be, however, as Rangers simply went out and spent big on a new manager and a raft of new players and won the next two championships at a canter. The blueprint is there for Celtic. The question is, will they follow it?