All White on the night for Mals 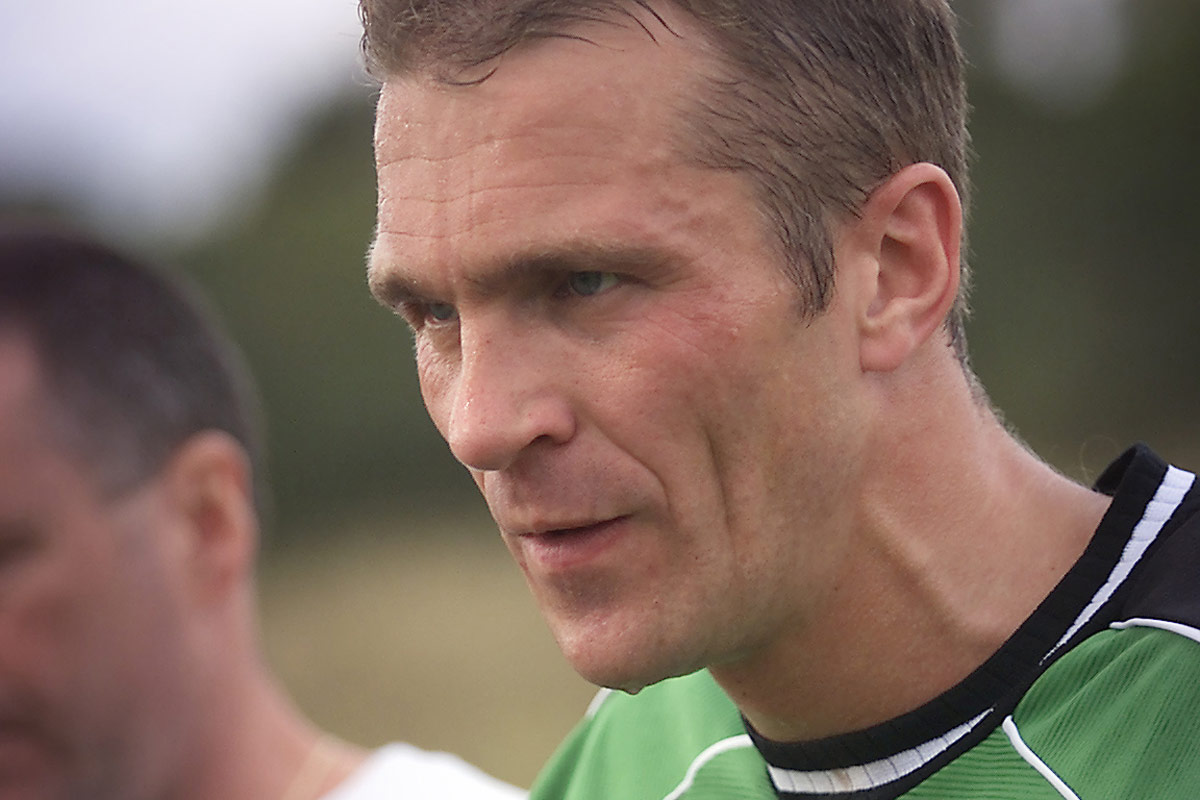 The Mals progressed to the last 16 of the Steel & Sons Cup with an impressive 4-3 extra-time win over Lisburn Distillery Reserves, despite being reduced to ten-men after 62 minutes.

The goals came from Feighan, Reilly, Lowe and McCourt, but this was a real team effort with fine performances all over the park, especially from Jim Kavanagh at centre-half and returning club skipper Conor McHugh.

A young Mals Shamrocks side was beaten 7-1 by Ben Madigan with former Mals player Dinger Bell scoring all seven goals.