Amnesty International calls for Kincora to be included in wider inquiry 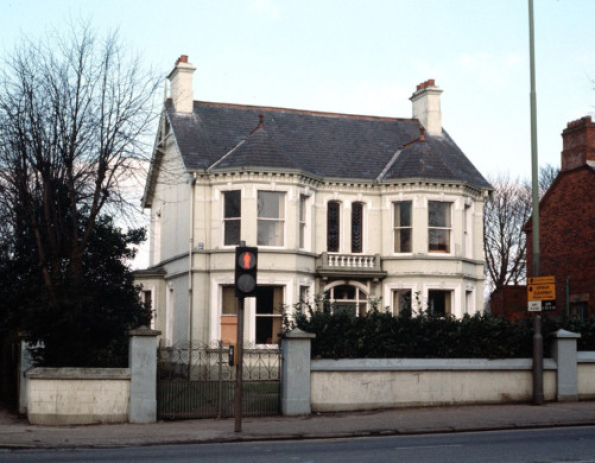 Amnesty International has called for the investigation into child abuse at Kincora Boys' Home in east Belfast to be included in the wider Westminster child abuse inquiry.

The call comes as one of the child sex abuse victims is due to challenge Kincora’s exclusion from the inquiry in Belfast High Court today.

Last week the Commons Home Affairs Committee recommended that Kincora be included within the scope of the Westminster inquiry.

Amnesty International’s Northern Ireland Programme Director Patrick Corrigan, who will attend the Court hearing, said: “The Kincora affair is potentially one of the greatest scandals of the Troubles.

“These are deeply disturbing claims – that MI5 turned a blind eye to child abuse and actively blocked a police investigation, instead using the paedophile ring for its own intelligence-gathering purposes.

“Whatever the outcome of this legal challenge, it is clear that the Northern Ireland inquiry does not have the confidence of victims, politicians or the wider public in being able to uncover the full truth of allegations of state collusion and cover-up of child abuse at Kincora.

“Nothing less than a full public inquiry – with all the powers of compulsion which that brings – can finally reveal what happened at Kincora and the role the security services may have played in the abuse of these vulnerable boys.

“The government should move swiftly to bring the Kincora investigation within the scope of Justice Goddard’s inquiry.”