Antrim's campus forced to go on the road for Carlow tie 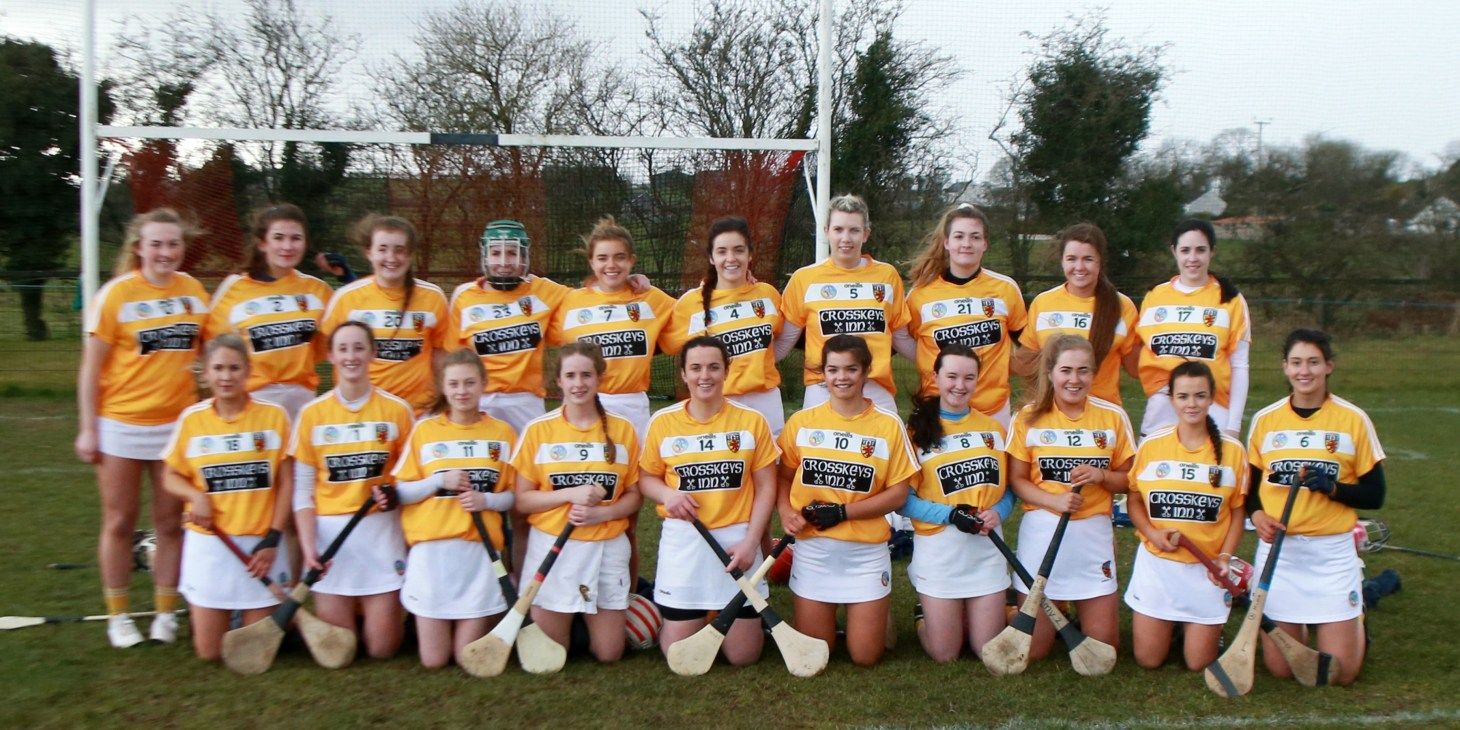 The Antrim camogie team that defeated Tipperary back in March

ANTRIM'S camogs are the latest county team to lose home advantage as they were informed tomorrow's Liberty Insurance All-Ireland Intermediate game against Carlow must be played in Inniskeen, Monaghan (throw-in 2pm), and not in Randalstown as scheduled.

The county's senior footballers voluntarily conceded home advantage for tomorrow's Division Four game against Waterford the Decies had initially conceded due to unwillingness to travel to Antrim, but the hand of the camogie team was forced by Camogie's Ard Chomhairle who informed the county on Thursday night that the game was moved with "no consultation" according to Antrim's Twitter account.

This move is the latest blow to Gaels in the county who were left angered by the football saga that was only resolved by the Antrim team stepping-up and offering to play a game when they could have sat back and banked the points.

Antrim Camogie have said they are awaiting clarification, but the only notice from the Camogie Association this afternoon was regarding the All-Ireland competitions across the grades, informing counties that secondary teams would not be permitted to field this year.

Instead, those counties who compete at senior and also at a lower grade will only be eligible to field one team, as directed by the Department of Tourism, Culture, Arts, Gaeltacht, Sport and Media due to the latest Public Health advice.

This translates to a restructuring of the competitions at Intermediate and Junior with those competitions to be redrawn next week, although the results of this weekend's remaining games will be carried forward.

A statement read: "We appreciate that this news will come as a great disappointment to all players, management teams and volunteers involved with the teams affected, who have trained and prepared for many weeks to compete in this year's competitions. These steps have been taken to ensure compliance with Government direction and that our games can continue during the current Covid-19 restrictions across the island of Ireland." 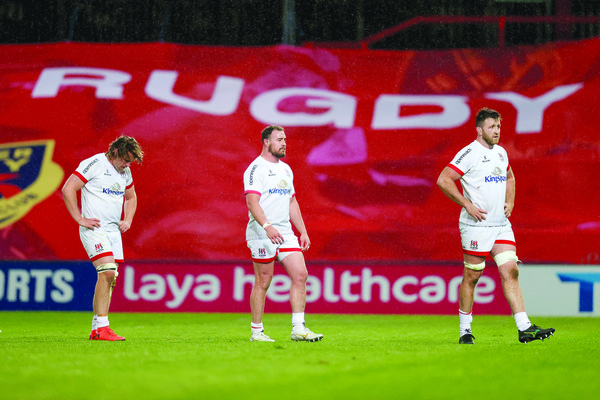 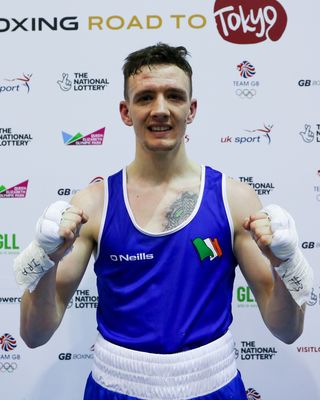 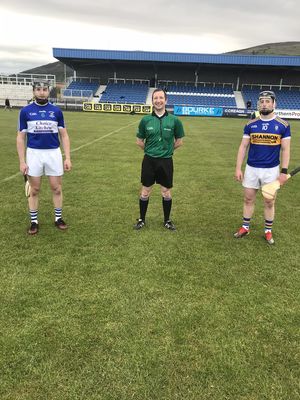