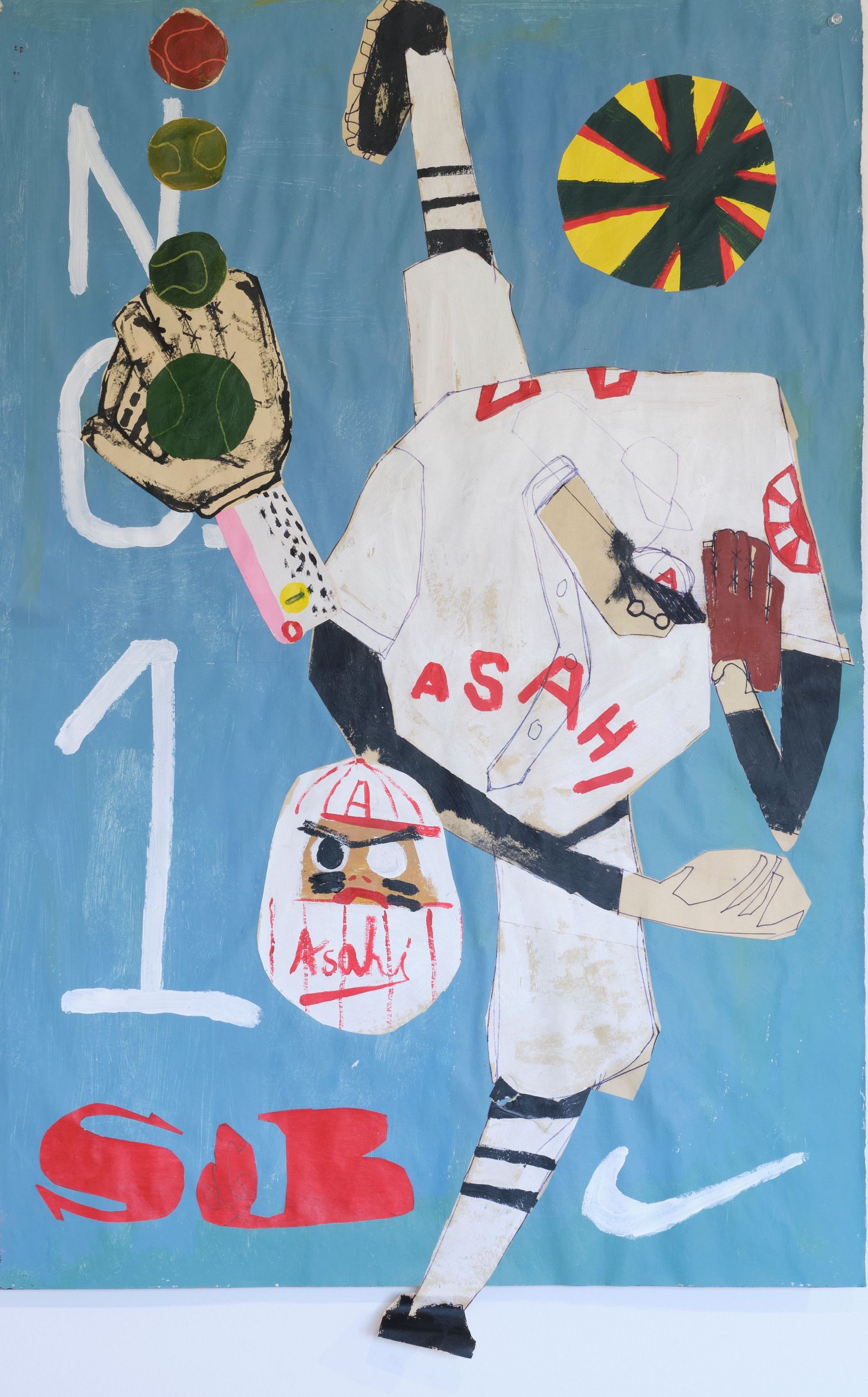 NUCLEAR OPTION: Kellen Hatanaka's work on display as part of the Vamos Nippon exhibition in the Naughton Gallery

Féile an Phobail has lift off. I’ve written an art blog for years but the title of the most-viewed blog post ever was 'Féile an Phobail for paranoid Protestants'. Maybe it said something about those who subscribed to it or perhaps it spoke to an untapped curious audience?

Whatever the reaso,n it’s nice to see the return of in-person festivals.  Some events at Féile are sold but others are still open.

It caught my eye that they have teamed up with Docs Ireland to show the work in progress of a documentary about Father Des Wilson called 'Fr Des The Way He Saw It' and narrated by Stephen Rea. It will be screened on August 12 at Odeon Screen. I like Des' quote at the end of the trailer: ”The creation of fear belongs to this institution or that one, but the elimination of fear belongs to yourself.”

If you have not found your way back into the cinema yet, now is the time. A full programme of online and offline events for Docs Ireland which will run 25-29 August is available online.

India, Cuba, Palestine, Russia, Iraq, Taiwan, the US, UK and Hong Kong - just some of the places we’ve searched to bring you the very best in international documentary for this year’s Docs Ireland (25 - 29 August 2021).

Tired of the Olympics coverage yet? Interested in Japanese culture? The Naughton Gallery at Queens has opened its fourth sports exhibition to coincide with the sporting extravaganza.

Featuring a range of sports – including sumo, keirin, ping-pong and baseball. Some of the images were commissioned for the show while others date back to the seventies. Images from Harumi Yamaguchi look overly-sexualised in a seventies airbrush kind of way, until you read that at the time she made them they revolutionised the marketing of that era: “They were in stark contrast to the typical glossy ads for stocking and lingerie, which consisted of bodiless limbs and most often objectified women”.

Belfast-based Shiro Masuyama collaborated with Taira Ichikawa with an installation that comments on Japanese society ignoring the Fukushima nuclear disaster ahead of the Olympics. The piece, situated at the end of the gallery, depicts what looks like a nuclear reactor surrounded by Olympic swimmers.

Hiroko Okada’s video gives light relief with his video of exercises, showing eleven obedient synchronised Japanese participants do such exercises as using their mobile phones correctly, or hanging your head in shame. The exhibition is: “visually sticking, culturally significant, thought-provoking, and often full of humour”.

The Ulster Society of Women Artists (USWA) was established in 1957 by Gladys Maccabe as no other art society would accept women members at the time.

From the original ten founding members, membership today is 107 women from all fields of the visual arts. Last year they hosted their annual exhibition online but their 64th annual exhibition is hybrid and will be at the Crumlin Road Jail, Lanyon Rooms and online.

Some members of the society make art for fun and others have made it their living. Judith Logan the new President of the society in 2020 took over the reins at a difficult time and is delighted to be back with a physical exhibition which includes new members exhibiting for the first time. There will be live drawing sessions and demonstrations throughout the exhibition which runs until 11 August.

Late night art is back on Thursday 5 August which means most art galleries in Belfast will be open late. It's a good opportunity to see a few exhibitions in one go and a free way to enjoy the culture in the city.

Do not forget that Belfast's first-ever Potters Market is in Writers' Square on 7 and 8 August with different potters each day. If you have ever watched the great pottery throw down on Channel 4 you might have a peak into the talent and skills required to produce the work and chat to the 20 potters in attendance. 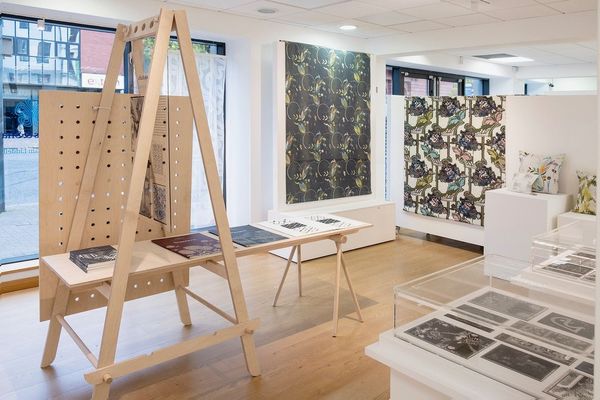 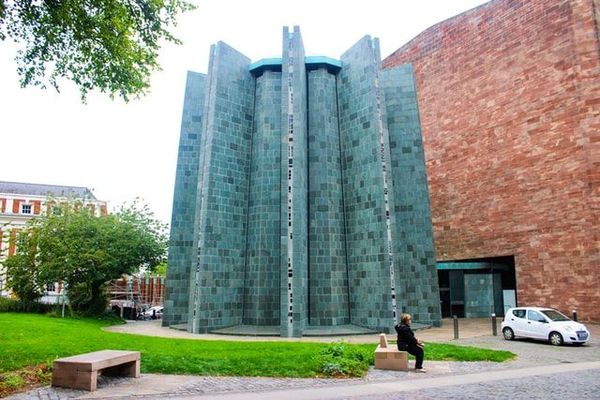 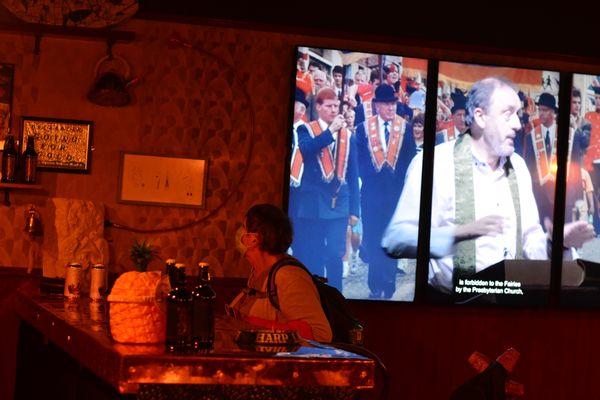