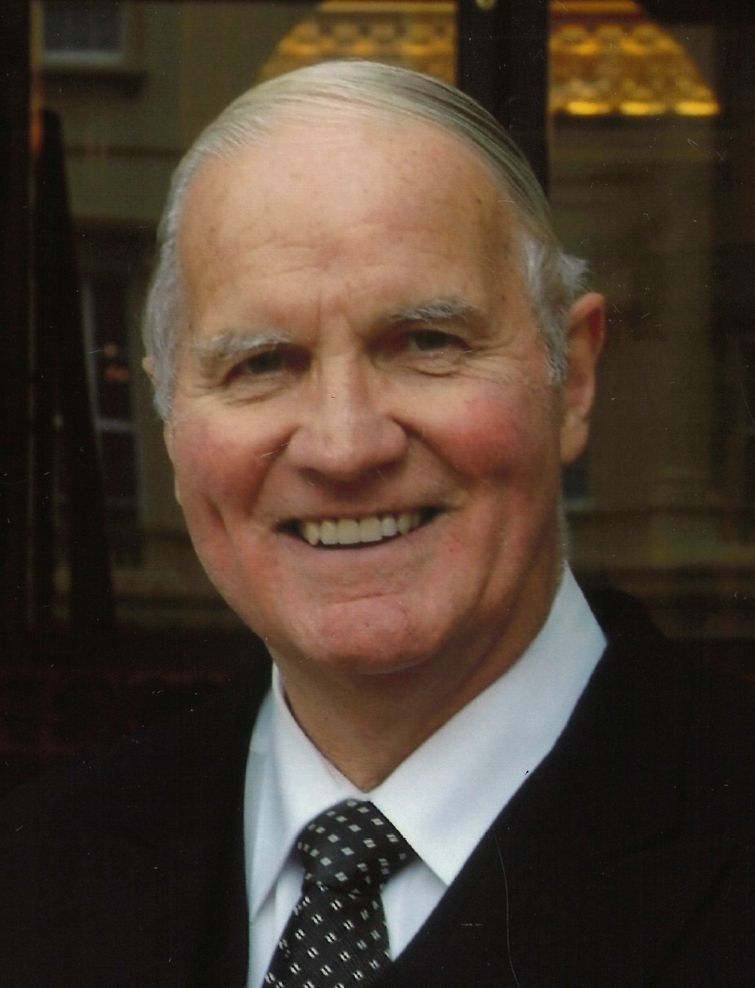 THE Belfast Irish Milers Meet in Association with Tripadvisor is Set to take place at the Mary Peters Track on Saturday, May 14 - with over 400 athletes already entered.

Meeting Director Eamonn Christie has attracted sponsorship from businesses both local and nationwide, which enables generous cash prizes to be awarded to podium finishing athletes in all races.

The latest sponsorship comes in memory of former Northern Irish Athlete David Magill.
David Magill from the Glen Road area of Belfast competed in decathlon and pentathlon events across Ireland. Magill excelled in the pole vault, and was crowned Irish Youth Champion in 1954.

He often recounted his memories of running in the Casement Mile, an invitational race held to mark the opening of Casement Park in 1953.

The Magill family noted David’s acknowledgment that women were not treated as equal to men.