Attwood considers his future with SDLP 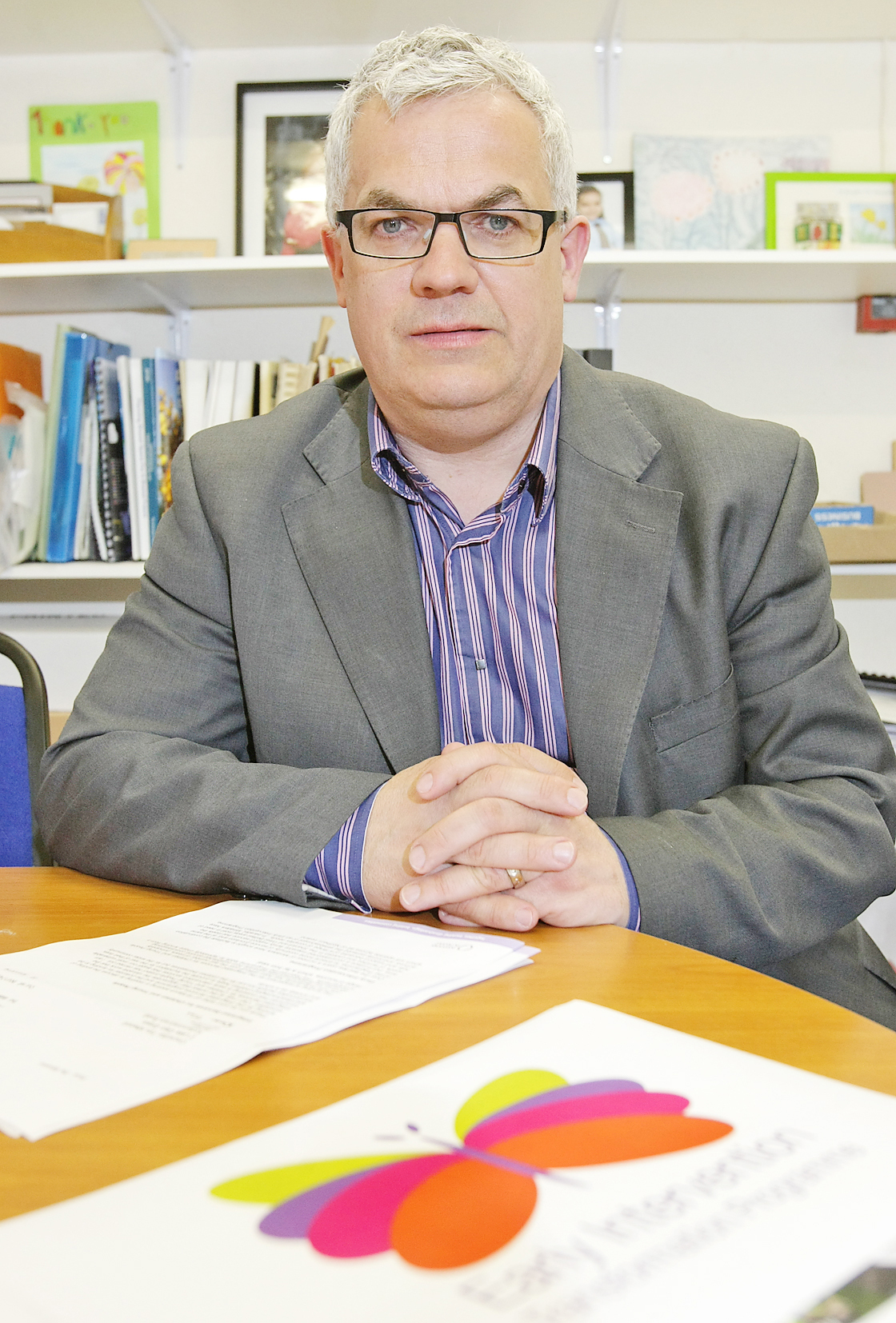 THE SDLP’s Tim Attwood is considering his future within the party following the announcement of a new partnership with Fianna Fáil.

SDLP leader Colum Eastwood and Fianna Fáil leader Micheál Martin announced plans for an “historic” partnership between their parties in Belfast last Thursday. An SDLP conference is scheduled to take place on February 9 in Newry where the party membership is set to vote on the plans.

Speaking exclusively to the Andersonstown News. West Belfast Councillor Tim Attwood said he was “not an advocate of the SDLP and Fianna Fáil partnership”.

It’s known that South Belfast MLA Claire Hanna is also at odds with the party leadership over its move to link up with Fianna Fáil.

“I recognise that the political landscape of this island has been changed utterly given the failure of the DUP and Sinn Féin to bring back the power-sharing Executive, the catastrophic consequences of Brexit and the emerging debate about Irish unity,” said Cllr Attwood.

Cllr Attwood continued: “I have the greatest respect for the leadership of the SDLP and recognise that in a post-conflict situation there is a natural and wider debate about political realignment on this island,” he said.

“The reality is my politics is steadfastly rooted in the social democratic and labour traditions embodied by the SDLP and parties of the Party of European Socialists.”

Mr Attwood, who has served as a West Belfast councillor these past 14 years, said that over the coming days he would be speaking to his family and SDLP members in his constituency area about the proposal for a new partnership between the SDLP and Fianna Fáil.

“I will make a further statement after these discussions,” he added.

Meanwhile, SDLP Lagan Valley MLA Pat Catney is supporting the party leadership in entering into a partnership with Fianna Fáil.

Mr Catney said: “Northern Ireland is crying out for a response to the fast changing and significant challenges across these islands as a result of Brexit.

“Twenty years after the Good Friday Agreement, people here must be offered something new, credible and forward-looking in its approach.”

The Lagan Valley MLA added: “Brexit has shifted the political sands dramatically. It poses many challenges that sit outside the boundaries of local devolution. Our politics in the past two years, a politics of division, of deadlock and of repetition is frighteningly at odds with the vast challenges that now face us. Old solutions to new challenges can no longer cut it.

“It has always been the SDLP’s vision to unite our people. To seek an Ireland, befitting of the 21st century, where opportunity and prosperity are more than slogans on a placard but a way of life whether you are Catholic, Protestant or Dissenter. That will never change.

“I am all too aware of the uneasiness some of my unionist neighbours may feel about this new partnership. Neighbours who have put their trust in me in countless elections. But let me be crystal clear; a new Ireland, one without the full inclusivity of unionism is not one I want to be part of let alone build. You are part of the fabric of this island, woven into history every bit as much as any nationalist and you are a critical part of its future.”