Belfast based diplomat Ruairi moves on to international aid agency 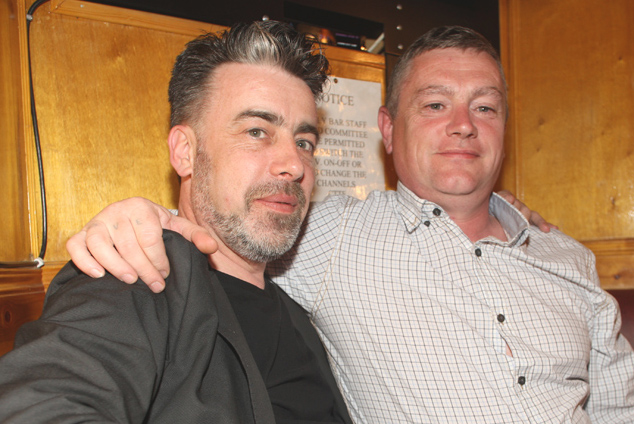 THE Irish diplomat who has worked as the Dublin government’s man on the ground in Belfast is to be relocated to the capital for a new role with the Department of Foreign Affairs.

Ruairi De Búrca was appointed to the role of Joint Secretary of the British Irish Secretariat in 2014 and played a hands-on role in issues across North Belfast.

One of his last actions as Joint Secretary was to attend last month’s Orange Order parade that passed nationalist homes on the Crumlin Road at Ardoyne on July 12.

Before coming to Belfast Ruairi De Búrca spent four years as the Irish Ambassador to Mozambique.

He will now head up Irish Aid – the Dublin government’s programme for overseas development. In 2017 it is responsible for an aid budget of €651m

While in Belfast he attended many meetings regarding parading and hosted a number of events in the Irish Secretariat building in Stranmillis to try and foster cross community relations.

A spokesman for the Department of Foreign affairs confirmed his departure.

“His successor, Kevin Conmy, will be in position from late August. Ruairi will shortly take up the position of Director General of Irish Aid.”