ELLY ODHIAMBO: DOGS IN THE STREET IN BELFAST AND CARRICK 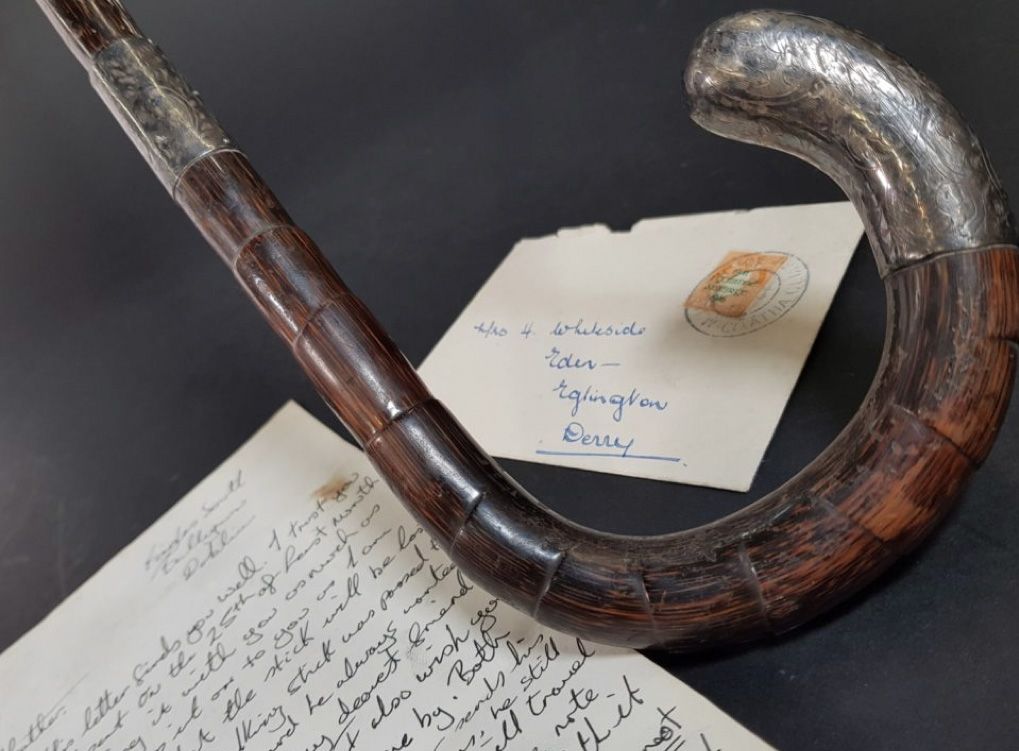 IT is common now to hear a super-language between dogs and their owners. This dialogue is something that could be described as the postmodern language of the dog world.

A few doors away from my house is a Polish woman with her little corgi dog. The dog certainly has a Polish name. Owner orders it to chod, which in Polish means come and is pronounced ho-ch.

The dog in the next door house could be bilingual or monolingual but what we know right now is Belfast is officially a animal melting pot.

Do you sometimes wonder, will the non-Northern Ireland-born dog owner use their birth language to the animal they are taking for a run in the park? It is more than likel yes and this makes the dog a second or third generation citizen. Where are we going with this dog language? It is a universally flexible language and they can accept being brought up with any speech and this includes ‘the other’ in a strange land.

It is so much fun to see what is selling in the weekly auctions of Belfast. I have frequented these sale rooms for some time. Occasionally you do need more to be more than interested. Curiosity in fact may be your best friend. Why do I say this? Well, You will see Rolex watches, vintage whistles, paintings, bric-a-brac and, wait for this... a Michael Collins walking stick.

In September 2021, the certified collectable Collins stick sold for a whopping £52,000 at an East Belfast auction. It is important to note the geographical location of the sale of this historic item that belonged to an important figure of Irish history. It really shows that people are essentially moving on from the difficult chapters of the history of the island of Ireland. It is probable that this sale would not have commanded such an interest in the East of Belfast during the tragic Troubles.

In Carrickfergus, some people are genuinely wanting to know the statistics of foreign nationals residing at a local hotel there. Freedom of information is a wonderful thing and no-one should be limited to what they can ask the government if it is in public interest. But what is the public interest?

We have covered a similar story in Belfast when some people even threatened to remove refugees from a private hotel that is hosting them. Surely the Home Office has an important role in international human rights to guarantee safety to refugees in whichever location they find plausible. This is not a blanket condemnation of the people of Carrickfergus, it is a question. What is the importance in finding out how many foreigners, children, adults, men and women live in such and such a hotel?