Belfast Lions’ Message in a Bottle 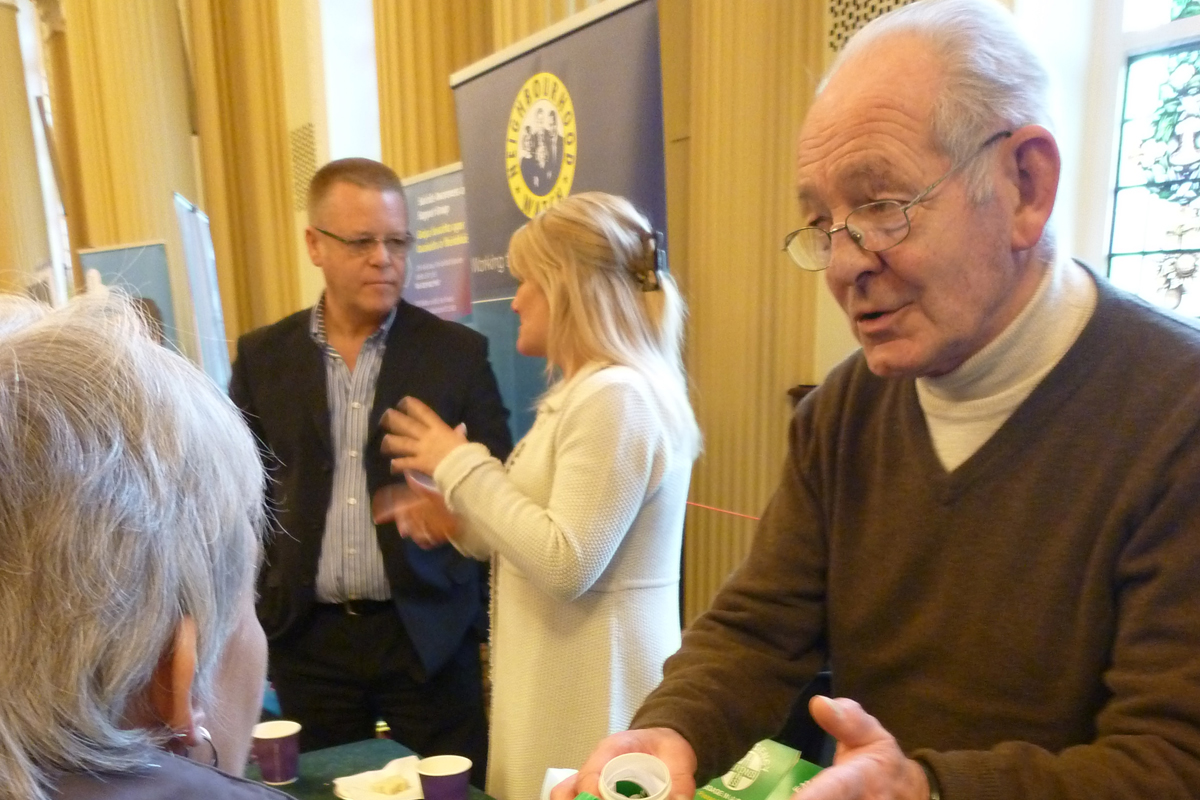 A South Belfast fundraising organisation is up and roaring again, with a special information evening being held tonight (Wednesday) to attract more members.

Belfast Lions will hold the special event at 7.30pm at the Wellington Park Hotel on the Malone Road in a bid to re-launch the club, which has raised thousands of pounds for various charities since originally being formed in 1958.

Although the Malone Road-based club folded at the turn of the century, it is now returning to existence and looking for new members to continue its good work.

Member Ken Oliver said the reformed club’s first service would be a ‘message in a bottle’ scheme which would see them helping local older people.

“We are looking for volunteers to join us and help promote this scheme. We are going to make arrangements to raise funds for and distribute a total of 2,000 bottles in local pharmacies throughout the Ravenhill Road and other suitable locations in South Belfast,” said Ken.

“The scheme has the potential to save lives, as the bottles are given to members of the community at risk, such as elderly people living alone. They are asked to fill in their medical details on a form and place the bottle in a fridge, with one sticker for the fridge door and two for the front and back doors of the house.

“This alerts paramedics, who then have immediate access to a person’s medical history in case of emergency. The scheme is recognised by the emergency services.”

Ken said the reformed Belfast Lions would follow in the footsteps of the original group, which was the third such organisation formed on the island of Ireland after Dublin and Cork.

“Our proud tradition of community service began in 1958 with a Meals on Wheels scheme. It was the brainchild of a local businessman, Bert Mason, who founded the club.

“Twice-weekly, members collected and delivered food to about 100 elderly and disabled in the local area. Bert became one of the best-known lions in Britain and Ireland, and was installed as International President in Japan in 1984.

“A year ago we took the first steps to reforming the tradition. We currently have 10 members and are working steadily to double the membership by September. We are also discussing other possible service projects and fundraising ideas, for example a race night at the Wellington Park Hotel on Friday March 30 to raise money for Disability Action and other charities. So I would encourage as many people as possible to come along and find out how they can help their community.”