Belfast Zoo does its bit for the continuing red squirrel revival 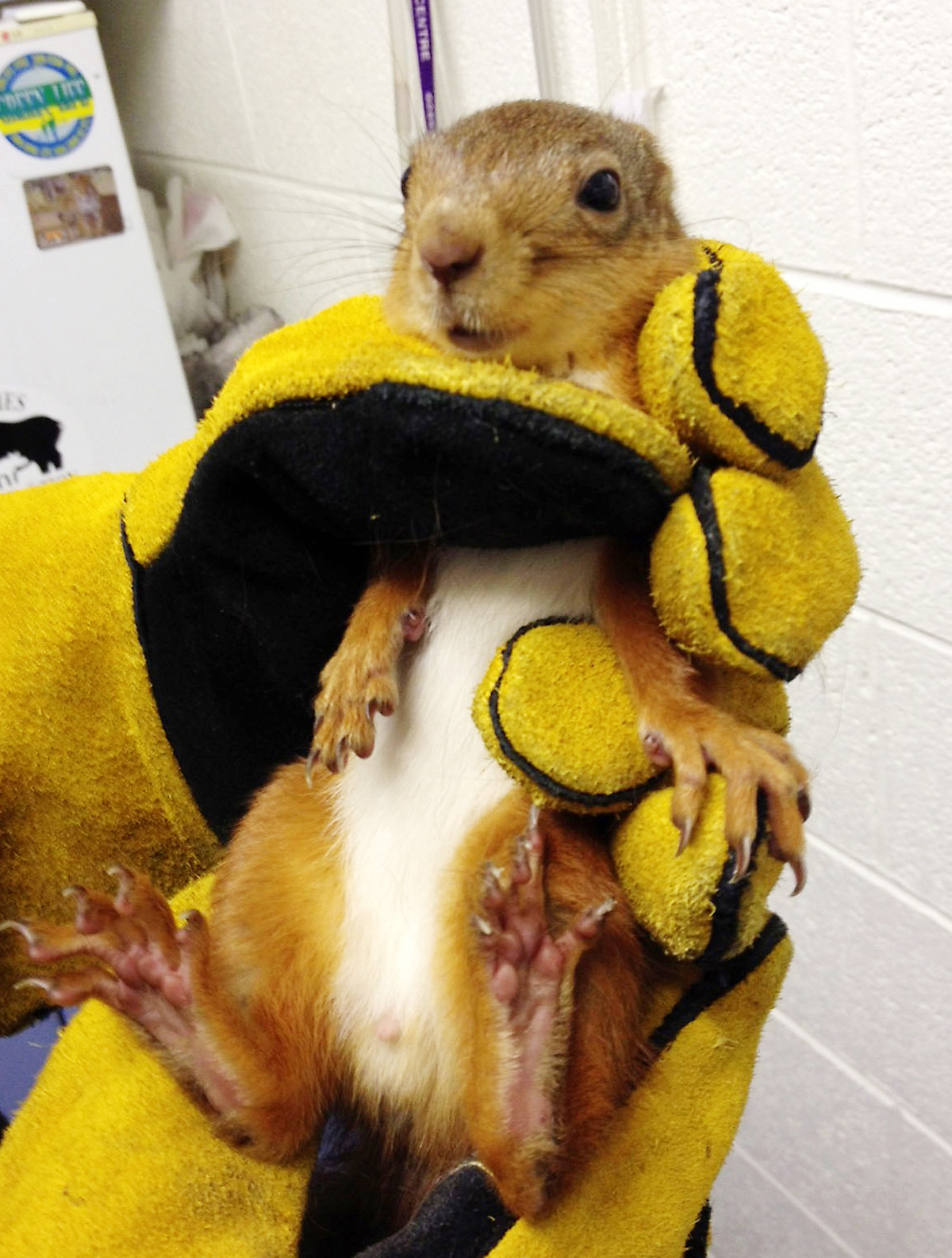 A bid to revive the fortunes of the beleaguered red squirrel in Ireland is being led by Belfast Zoo with two males born at the North Belfast attraction released into the wild.

The two red squirrels born in North Belfast were released into woodland on the Ballykinler estate in County Down.

Belfast Zoo has been playing a vital role in the conservation of the red squirrel since 2012 when three animals arrived from the Glens of Antrim. Since then the zoo has overseen the birth of 11 squirrels.

In 2014, the first Belfast Zoo-born red squirrel kittens were released into the Glenarm Estate in north Antrim with great success and the recent release at the Ballykinler estate is the second stage of the project.

Zoo curator and chairperson of the Belfast Zoo native species group, Alyn Cairns, said the zoo’s experience with rare species meant they could help with the squirrel revival.

“Belfast Zoo cares for some of the world’s most endangered species that are facing increasing threats in their natural habitats and it’s vital that we play a leading role in protecting Northern Ireland’s very own wildlife on our own doorstep,” he said. “The success of the latest release is the culmination of more than ten years of planning and work and to see the squirrels begin to populate new areas is extremely encouraging for everyone who has worked so tirelessly to reach this point.”