Bittersweet trip into town ends in a dance off 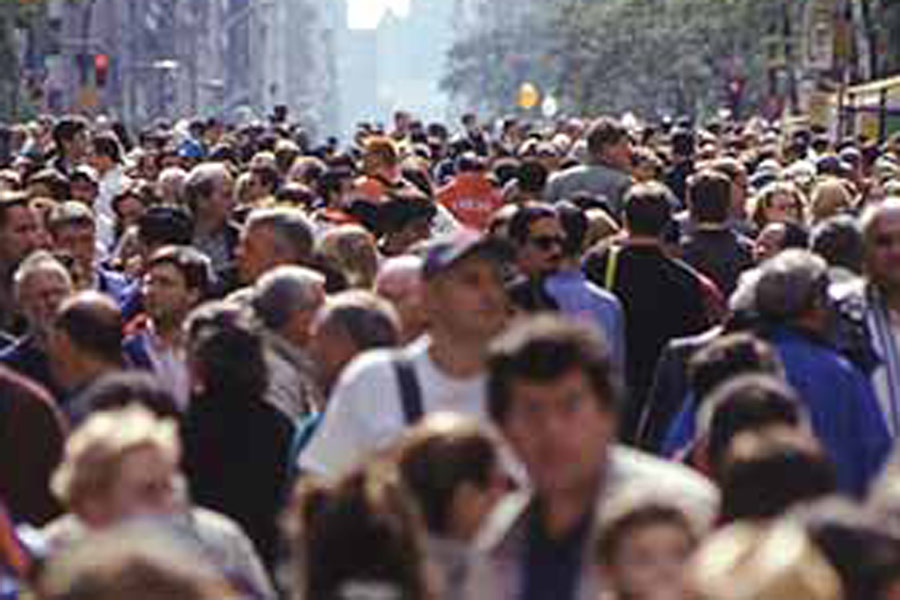 A few weeks ago for the first time in a long time I ventured into the city centre on a Saturday afternoon.

I must first of all state that I am not a masochist. I knew the Saturday afternoon shopping crowd would be large in volume and I had no real desire to put myself through it for no reason than just because.

But a devious set of circumstances conspired against me and forced me (okay, maybe not that bad) to make the arduous journey of several miles along the motorway into town.

Namely, the lack of half-decent football being played, added to having some birthday money I promised myself I would spend on me and me alone, plus a brief burst of sunshine and lack of rain (hello summer, my old friend).

So the scene was set. No more daft Saturday afternoon television, watching repeats of Bargain Hunt on ITV7 or whatever cable channel it is on – I was going to town.

The first thing that struck me – literally – is how alike Belfast is these days to the famous Verve music video for Bittersweet Symphony. If you’re unaware of it, it features lead singer Richard Ashcroft walking down a street going in the opposite direction to an ever-increasing crowd, all of whom barge into him.

Royal Avenue was much the same – I obviously had my radar switched on, as I was plainly invisible to the hordes of shoppers rushing towards Debenhams in case it closed six hours early.

What added to the physical discomfort was the mental stress of dodging umbrellas (I knew that sunshine was too good to last) that seemed to be aimed squarely at my head.

Those who know me in person know that while I am not the smallest person in the world, neither m I the tallest. But each person carrying a lethal weapon appeared to have it at the perfect height to catch me unawares unless I employed cat-like reflexes. I think I deserved several gold medals at least for successfully negotiating the main thoroughfare without obtaining puncture wounds to my head.

The music video theme then continued at the former bandstand in Corn Market, as youngsters appeared to be recreating a Run DMC video (how’s that for a contemporary reference?) as they had dance-offs to the refrains of hip-hop music.

I suppose it marks a change from most cities, where instead of throwing dance moves, teenagers line up, throw knives at people and video it on their mobile phones, before putting the resulting footage on the Internet.

That said, I was confused as to which of the teenagers were male and which were female. Most seemed to be wearing the same dark clothing with a band I hadn’t heard of emblazoned on it, all with an abundance of hair and American accents for some reason.

That confusion was the final straw for me and I decided to retreat to the relative safety of my home and Bargain Hunt repeats. David Dickinson, all is forgiven.