ELLY ODHIAMBO: Black children priced out of their rights 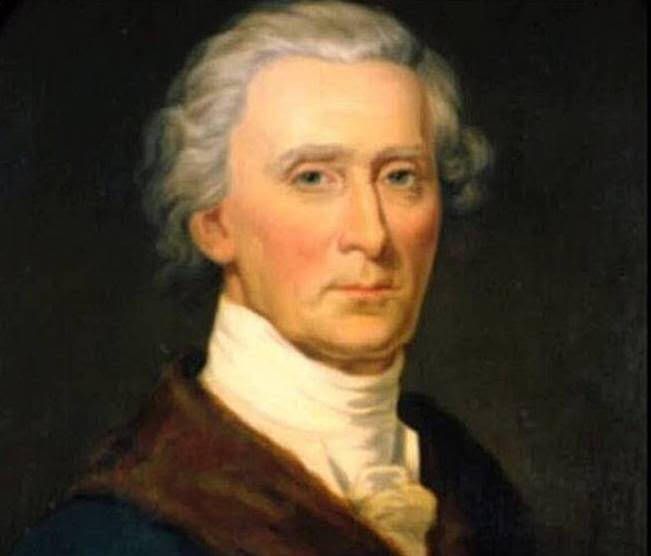 DISPUTE: Should a blue plaque go up for slave-owner Hercules Mulligan?

SOME very good news to immigrants and a pat on the back for common sense is the ruling by a British appeal court last week, that the expensive citizenship fee for children was preposterous (my word) and illegal (that’s what the court ruled).

The Court of Appeal has ruled against the Home Office, arguing that it is illogical that the whole citizenship process for a child should be around £372 and therefore why the additional  £700-plus?

Currently the Home Office charges £1,012 for a child’s registration to become a UK citizen. This fee has mainly affected children of migrants and ethnic minorities. The court has declared this fee unlawful; consequently the Home Office will probably appeal the decision.  All I see here is common sense by the judges.

This fee has been quite dehumanising and very costly for the parents of young non-British people within the UK boundaries.  It is well known that such children have suffered mentally because of being detained, isolated, left as destitute people and suffered the insecurities of not knowing about their future place in society. So, this column says kudos to the judges for reversing a situation where children were being priced out of their rights. In many cases they endured this uncertainty all the way into adulthood if the payment wasn’t made. It is important to state that one day, the entire world will take seriously the arguments for open borders.

NEARLY a half of the countries on the UK Department of Transport travel ban list are African. There are 16 African countries out of 33 countries on the Covid-19 Red List. So from February 11, 2021, if you have been through any of the countries listed by the department, you literally have no business travelling to the UK.  You will be refused entry to all UK ports. The most recent reports from reliable sources like the World Health Organisation have recorded 101,330 deaths in the whole continent of Africa. That is less than half of the known UK fatalities of the disease. So the pandemic is quite disturbing in the UK and parts of Europe. Most of the African and Caribbean countries listed on this travel ban notice have cumulative Covid deaths of fewer than 300. Burundi, also on the travel restriction to the UK, has recorded three deaths. As you can tell, there is no consistency in why certain decisions are made, but the question to the people in the corridors of power in the UK government is: are you making any sense?

A LOCAL  registered charity, the African and Caribbean Support Organisation Northern Ireland, ACSONI, has issued a press release attacking a blue plaque recognition of 18th century Coleraine-born man Hercules Mulligan. This fellow owned black Africans, made them his slaves when he moved from Ireland to America.

Yes, he did change his views and actions of enslaving fellow humans but that does not change his original actions. ACSONI Chairperson Livingstone Thompson has written to warn First Minister Arlene Foster  and deputy First Minister Michelle O’Neill to on the history of slavery and that pressure should be put on the Causeway Coast and Glens Borough to withdraw its decision of erecting a blue plaque for Mulligan. The motion to install the memorial was brought to a Council meeting by Alliance Party councillor Yvonne Boyle.