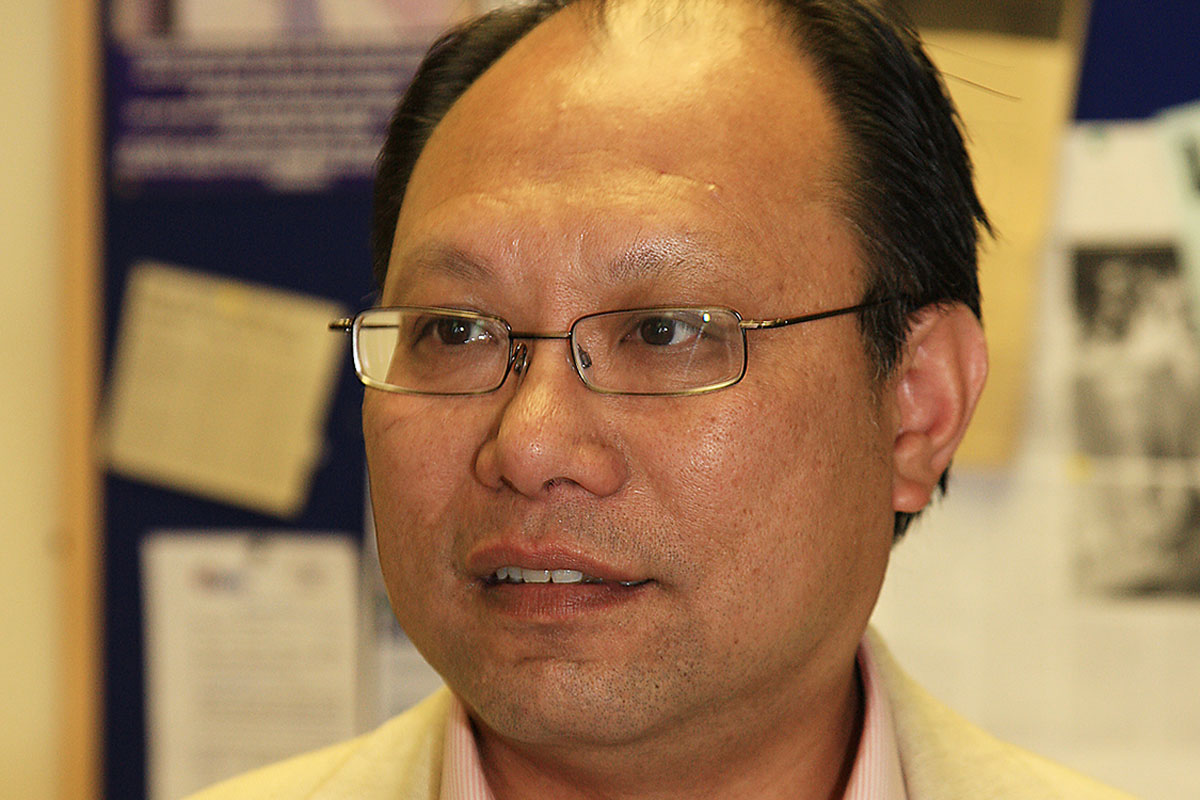 CLAIMS by British National Party leader Nick Griffin that South Belfast was “unrecognisable” as part of Europe during a radio debate have been criticised locally.

The controversial politician made his comments on BBC Radio Ulster’s Stephen Nolan show last week, causing an angry tirade of calls over his opinions, along with some supporting his stance.

During the show, the MEP for North West England also described South Belfast’s multiculturalism as a sign that “something has gone badly wrong” with the area.

However, his comments have been slammed by a local MLA and a community worker for ethnic minorities, both of whom praised the area’s cosmopolitan make-up.

Mr Griffin, whose party has stood unsuccessfully in local elections here despite a rising popularity in England which saw him elected to the European Parliament in Brussels, was a phone guest on the Nolan breakfast show, the topic of which was immigration.

He was defending the appearance of party activists at a loyalist flute band parade in Antrim,when the subject turned to Belfast, prompting the BNP leader to continually refer to the south of the city.

“Something has gone badly wrong,” he said.

“I was in South Belfast over the weekend and I couldn’t believe my eyes over the extent to which South Belfast has changed. It’s no longer recognisable as a part of Europe, let alone the UK.”

Although some callers rang the show to voice support for his opinion, more criticised his claims, with one describing his attitude as “poisonous”, and likening it to views held in Nazi Germany.

“Europe is now an open, multicultural place, and South Belfast is part of that,” he said.

“We need to recognise and celebrate the diversity of our society, not criticise it.”

“While not without its problems, in terms of issues surrounding race, the overwhelming majority welcome the diversity in our community. I certainly don’t recognise Mr Griffin’s concern that the place is under siege from migrants, and neither do most people from the various backgrounds that make up South Belfast as a whole.”