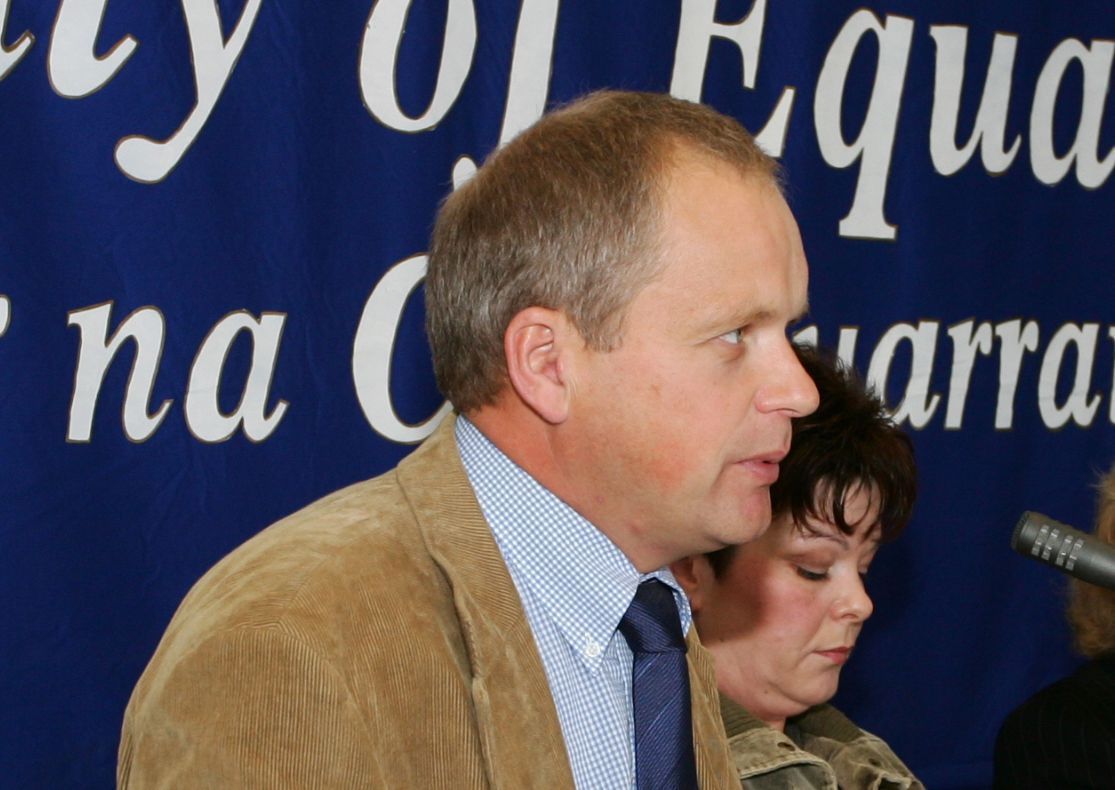 US TRIP: The UK Special Envoy Trevor Ringland has flown into a controversy on first visit to US

A GROUP representing civic society in Ireland – and which has driven the debate around constitutional change on the island – has raised "serious concerns" about an event to be held in Boston College tomorrow (Tuesday), which will feature the British Government’s Special Envoy for Northern Ireland, Trevor Ringland.

Ireland’s Future – which was formed in 2017 to facilitate dialogue on the growing debate on a referendum for Irish unity – says invitations to the event at the McMullen Museum at Boston College are misleading as they refer to the "Special Envoy from Northern Ireland to the United States".

Boston College's Irish Institute will host the lunch for Trevor Ringland, a former Irish rugby international. The Belfast lawyer has previously been a member of the Ulster Unionist Party and the Conservative party. In June this year he was appointed the UK’s envoy to the US by the British Government. However, the post is independent from the Northern Ireland Executive. At the time Sinn Féin Deputy First Minister Michelle O’Neill described the appointment as "arrogant and disrespectful", while Mr Ringland said he would work "for the benefit of all the people of Northern Ireland".

In a statement Ireland’s Future – whose leading members include Senator Frances Black, Belfast solicitor Niall Murphy and Professor Colin Harvey of Queen's University – question “the propriety of this post on equality grounds” and say they are “disappointed” at how the post has been presented to the Irish American public in the College’s invitation.

“The post was not publicly advertised and appears to have been established by the British Government outwith all local existing equality and related obligations.”

The statement adds that there is concern that the British Government has abandoned the "rigorous impartiality" guarantee in the Good Friday Agreement and this latest initiative "is a further example of its determination to undermine the equality agenda in the North".

“We know how much our friends in the US have supported the cause of equality here over decades and we draw your attention to this worrying practical example of the British Government once again bypassing vital guarantees.”

Ireland’s Future says that the actions of the British Government mean that the post “lacks legitimacy”.

“For those in attendance at the lunch, we might respectfully propose some questions that might be put to the British Government’s Special Envoy.

“Do you accept that Brexit is an abuse of democracy in the context of the north, the people of the north, nationalist and unionist having overwhelmingly voted to remain in the EU?

Sinn Féin Leas Uachtarán and Joint Head of Government Michelle O’Neill has said the announcement that the British Secretary of State has unilaterally appointed a Special Envoy to the US is ‘arrogant and disrespectful’. pic.twitter.com/8yw5FgYh7S

“Do you concur with every single political party on the island of Ireland that the British Government’s legacy proposals are an abuse of international law and will have the effect of unravelling the Good Friday Agreement, insofar as the proposals are a breach of European Convention on Human rights and would deny victims and survivors access to justice in compliance with the ECHR?”

Among those invited but who declined to attend the British Government's Special Envoy's meeting is former Massachusetts Assemblyman Eugene O’Flaherty who was chief aide to Boston Mayor Marty Walsh before his appointment as Secretary of Labour in President Biden's cabinet. O'Flaherty said it has been “deeply frustrating for Irish America to witness in recent months British efforts to reimpose a hard border in Ireland by tearing up the very Brexit deal it negotiated with the EU”.

“However, even more upsetting is the failure of the British Government to honor its own promises on legacy,” he added. “The denial of truth and justice to victims is a new low for London and it shames both Boris Johnson and his Special Envoy. I have no doubt that Irish America will not be fooled by this latest charade but rather will stand against the UK assault on the Good Friday peace accords.”

On his apppoinment on 7 June, Mr Ringland gave what was described in the Northern Ireland Assembly as "a car crash interview" in which he was unable to say which British Government department would be paying his wages. He is a well-known commentator on legacy issues and has argued that the Ballymurphy Massacre of 1971 - when ten civilians were shot dead by the British Parachute Regiment - "did not happen in isolation".

"It happened as our society was being buffeted by violence and the security forces struggled to prevent this place tipping into outright civil war," he said. Among those shot dead by the British Army were a Catholic priest Hugh Mullan, killed as he giving the last rites to a man who lay dying, and mother-of-eight Joan Connolly.

Boston College has previously been embroiled in the controversy over the 'Boston Tapes', secret recordings made with former combatants from both republican and loyalist communities. Though participants were told these tapes would be kept confidential, they were used in court cases in Northern Ireland.

The Irish Echo has contacted Boston College for a comment but there was no response at the time of going to press. 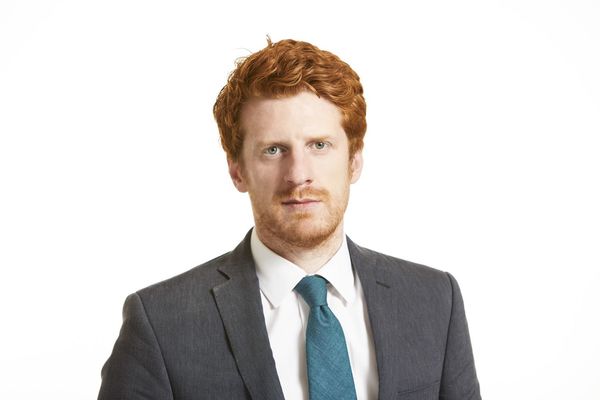 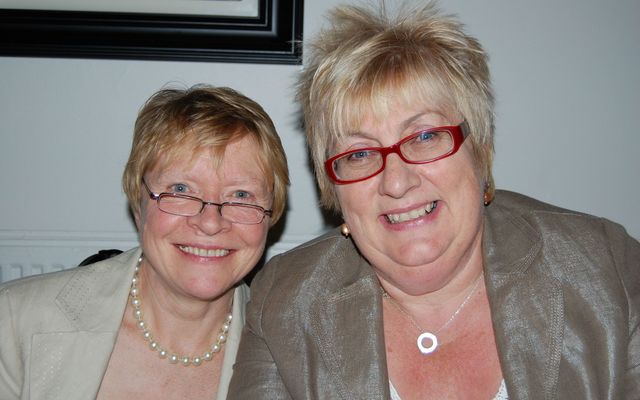 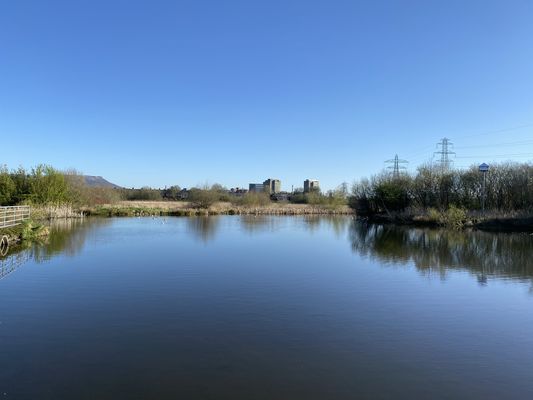