Boxing: Agyarko impresses again as he sweeps aside Olvera 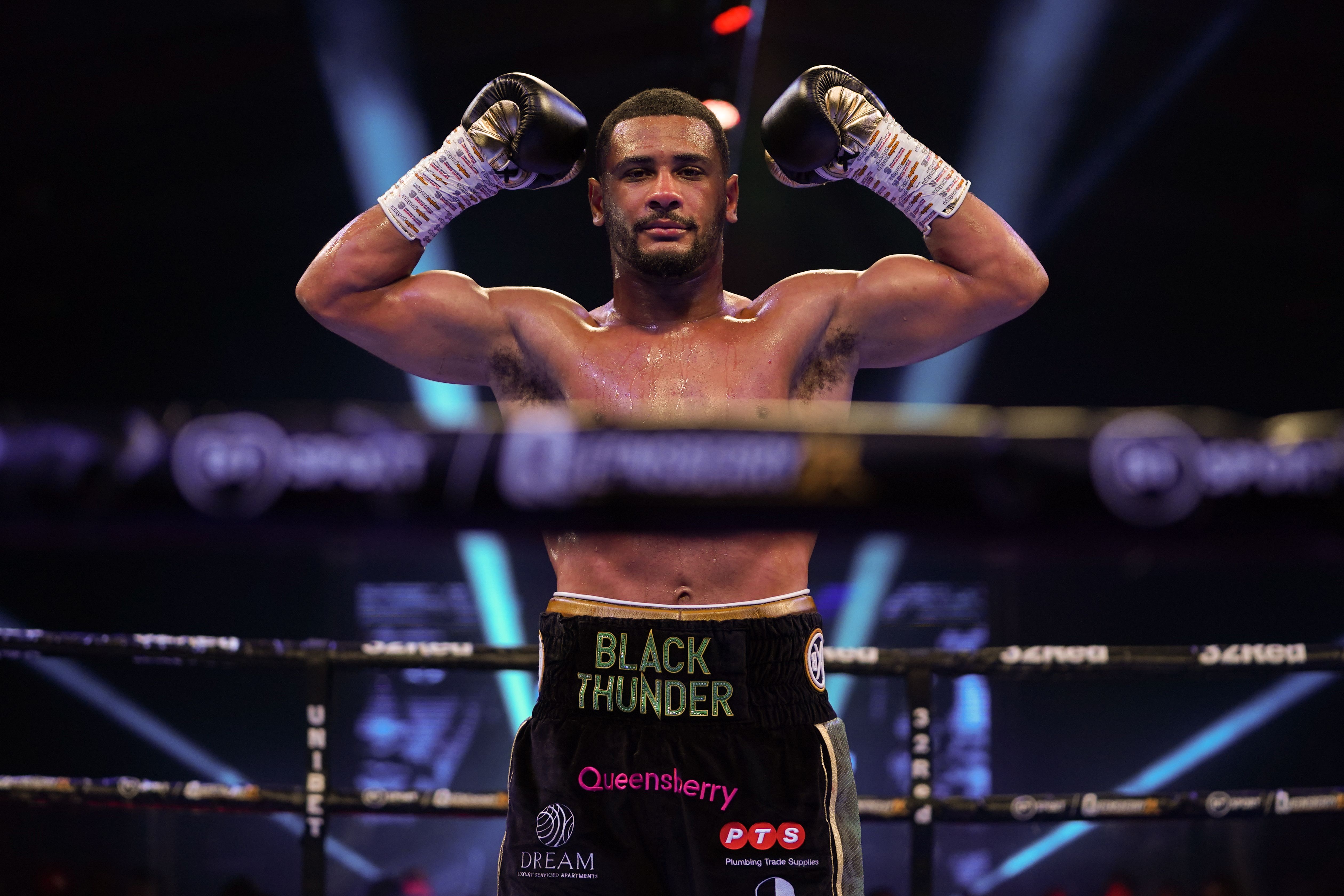 CAOIMHIN Agyarko improved his professional record to 9-0 as the Belfast middleweight made light work of Ernesto Olvera in Telford last night.

The former Holy Trinity amateur was simply a class above and after three rounds, the Mexican had endured enough and was pulled out by his corner.

It was a mature performance from the 24-year-old who didn't take unnecessary risks early and when it became clear he was just too good, stepped on the gas with conviction.

"I knew he was dangerous with his swings," he said after.

"Technically, I knew he wasn't on my level, but it was about being patient, not rushing things or taking too many risks too early. I was enjoying it, took my time and eased into the fight."

After the initial early exchanges, Agyarko exploded a minute in, unloading against Olvera who looked more off balance as he tried to get away from danger, but a solid right to the jaw staggered the Mexican who just about stayed on his feet.

Olvera seemed vulnerable and almost overawed by the Belfast man as he was offering little, but doing just enough to keep the 'Black Thunder' honest by pawing out the jab.

The speed of Agyarko was just too much and he began to land his trademark uppercuts to the body in the second as a ragged-looking Olvera swung wild shots more in hope than expectation.

Blood was streaming from the Mexican's nose by the third as his wild swings were an open invite for a composed Agyarko to punish and did so.

The body shots thudded in and had taken their toll as while Olvera saw out the round, he was unable to come out for the fourth and the fight was over.

Agyarko has now won his last five by stoppage and is keen to push on past this level to fight for a title next.

A return to Belfast has to be on the cards as it becomes quite clear there is a star in the making.

"One thing I've been working on in the gym is being patient and not starting too fast," he added.

"After I hurt him in the first, Al (Smith, coach) said to take a step back, relax and take your time. That's what I did and it paid off."

The West Belfast man is keen to raise the bar and intends to push on next. A ranking belt - International or Inter-Continental - is more within his scope rather that domestic honours, but isn't perturbed by the prospect of a showdown against those around his current bracket.

"Anyone," he retorted when asked about who he would like to face next.

"I have said from day-one that I don't want to go down the British or Commonwealth route as I'm an Irish fighter.

"Domestically, it doesn't make sense, but if I have to clean out the domestic scene, I will.

"Nathan Heaney (fighting) tonight - a good fighter with a greta crowd. Bring that to Belfast and it will be madness.

"You've got Mark Heffron, Denzel Bentley... I'm not calling anyone out, but they're good fighters and would make a good fight. I'm a fighting man and I'll fight anybody.

"I have a load of fans here and sold all the tickets they (promoter) gave me.

"It made me start quicker, whereas beind closed doors there is no atmosphere and it's hard to get yourself up for it. This just brings it out of you a bit more, so it's far better."