BREAKING: Donohoe family statement: Noah and his mummy were "each other's world" 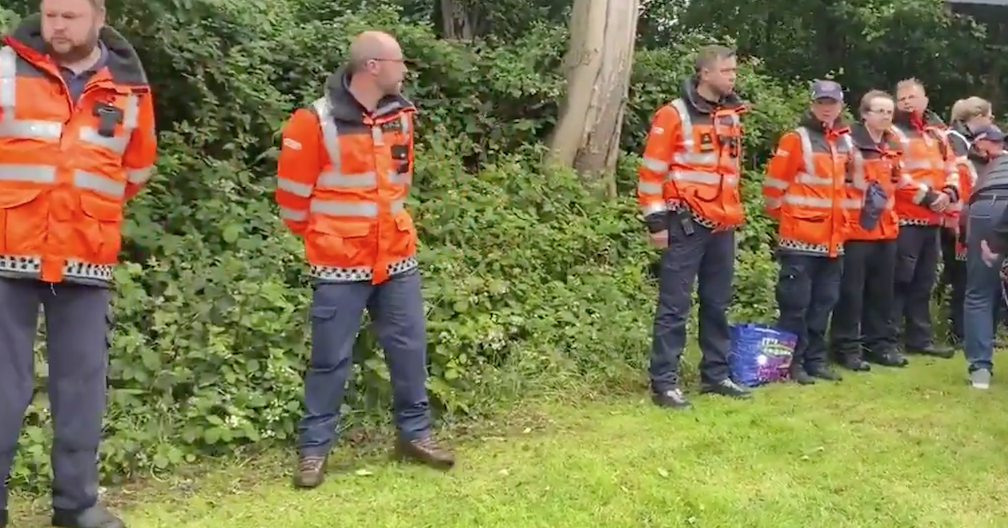 In their first statement since the discovery of the body of schoolboy Noah Donohoe (14), his family has expressed "heartfelt gratitude" for the community's support.

The family also say "it is hard to do justice or honour the extraordinary relationship Noah and his mummy shared". "They were each other's world."

"We need to express our heartfelt gratitude for the support, outpouring of love and empathy we have received. From walking with us, both physically and spiritually, to feeling our pain, we recognise that everyone has lost Noah.

"Noah's mummy always told him that he would change the world. He was very special. It's very hard to do justice or honour the extraordinary relationship Noah and his mummy shared. In his 14 years, his mummy got so much from their special bond, he taught his mummy so much. They were each other's world.

"Noah loved his school and his friends at school, and we know that they will be grieving too and they need to say goodbye too.

"Eventually, we will come back to people individually to express our overwhelming gratitude. From Fiona and the entire family circle, we wish to say, thank you, to each and everyone of you from the bottom of our hearts."

The family arrangements have yet to be finalised for Noah's funeral.

Noah embraced fully all aspects of school life. He was an active and prominent member of the Music Department, and as a… https://t.co/M2xjrgPmWh

Also today, St Malachy's College Principal Paul McBride said the entire school body mourned the loss of Noah. ""Noah embraced all aspects of school life. He was an active and prominent member of the Music Department and as a talented young cellist, Noah was able to enhance the lives of his fellow-performers and also many an audience. He was a natural leader who led by example. His caring nature, calm demeanour and big smile were some of the gifts that helped others to do their best."

At Grove Playing Fields this afternoon, the community turned out in memory of Noah. Members of the search and rescue team (below) who had battled to find Noah since his disappearance last Sunday were applauded as they entered the park.