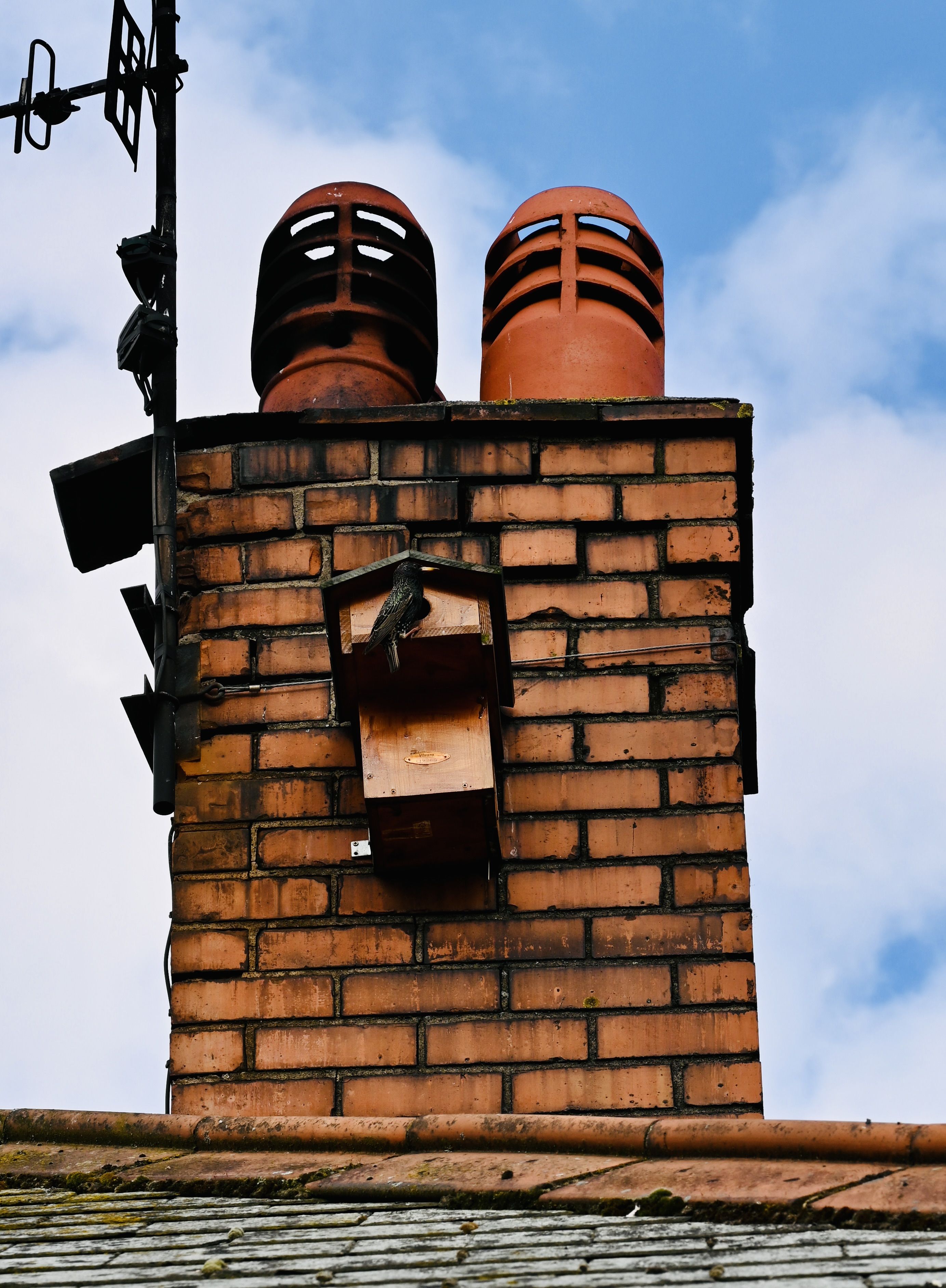 HOME: The starlings’ nest was besieged by a magpie

DÚLRA never gave starlings a second thought. That stunning, sparkling coat is easily overlooked when they're scrounging for scraps on a city street.

But after this week, he’s viewing them in a whole new light.

The pair of birds nesting on Dúlra’s chimney are simply phenomenal. If there was a gong for parents of the year, they’d be the deserving winners. From dawn to dusk, they dart back and forth with food for their young like they were in an Olympic race.

For some reason, the gardens in our street don’t cut the mustard, so they head off to a park a half a mile away where worms are obviously more plentiful. And then they power back up, beaks full, to feed those hungry mouths.

If you think doing the school run is tiring, you’ve no idea. These two parents are totally devoted to their offspring. They don’t seem to need any down time, no Netflix of an evening when the kids have been tucked up in bed.

Keeping those hungry mouths fed is just one of the starlings’ problems. The dangers are countless, and one such threat this week had Dúlra’s heart racing, never mind the starlings’.

Starlings, druid in Irish, are far from quiet at the best of times, but on Monday the screams of one of the parents from the rooftop was so alarming that Dúlra rushed outside to investigate. The bird was on the aerial screaming its head off and at the nestbox a magpie was clinging on to the edge and poking its head all the way inside. It was an horrific sight and Dúlra immediately roared. The magpie darted – and thankfully there were no chicks in its beak.

This nestbox was designed to attract starlings – Dúlra’s is proof that it works – with a landing-type section on the top and the space for the nest below at the back. It’s got to be one of the safest nests that any starling could have, the magpie would need a saw to get inside!

If the parent starling was terrified, you can only imagine what the chicks were feeling as the black-headed monster tried to force its way inside like an avian Jack Nicolson in The Shining.

They chicks, usually five of them, are getting bigger and noisier every day. They’ll be making a break for freedom this weekend and that’s when they’ll be most in danger. The magpies could be waiting to pick them off.

There can be few things more disorientating than those first few seconds when a bird leaves a nestbox. Up until then, they’ve only seen clouds through a round hole above.

When they’re big enough to make it up to that hole, what appears before them must be overwhelming: the world. It human terms, it’s like a child being kept in a single room in almost darkness for years before being suddenly let out to play.

If they take too much time to admire their new surroundings, the magpie will pick them off. You can’t blame the magpies (although Dúlra does). They’ll have hungry mouths of their own to feed.

But the scarcity of birds of prey that would target magpies has meant they’ve been able to run amok.

They’ve become urban terrorists, pillaging all round them. Even their call sounds like a machine-gun.

Dúlra has watched them in recent weeks walking along the flat top of the garden hedges, all the while looking down, presumably trying to find other birds’ nests. And you can be sure they’re much better at finding them than Dúlra.

Unfortunately for all the other garden birds, the magpie – snag breac in Irish – will almost always outsmart them. Because they’re believed to be the most intelligent bird of them all, and one of the few on our planet that has self-recognition. This was discovered when scientists marked an animal when they were asleep and placed a mirror beside them. When they woke, only a few species looked in the mirror and then tried to remove the mark – proof it was self-aware. Magpies, chimpanzees and elephants were among the handful that passed. Even monkeys failed this test.

The starlings have a formidable adversary. But a parent’s love and devotion can conquer all. 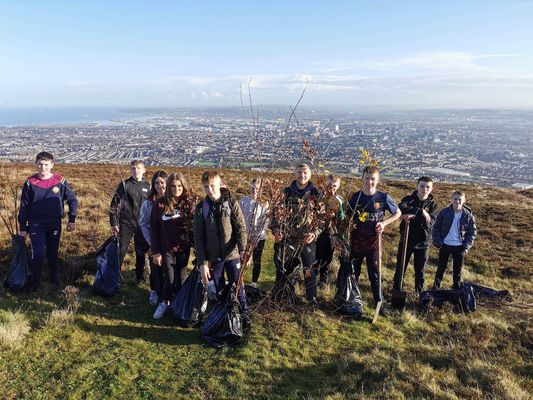 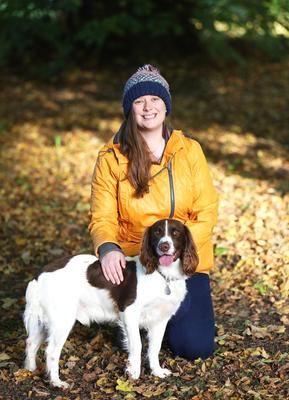 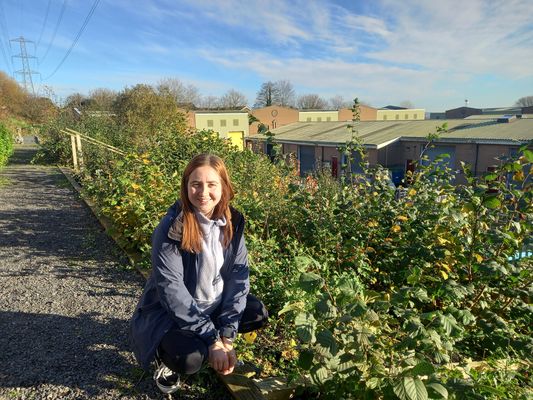