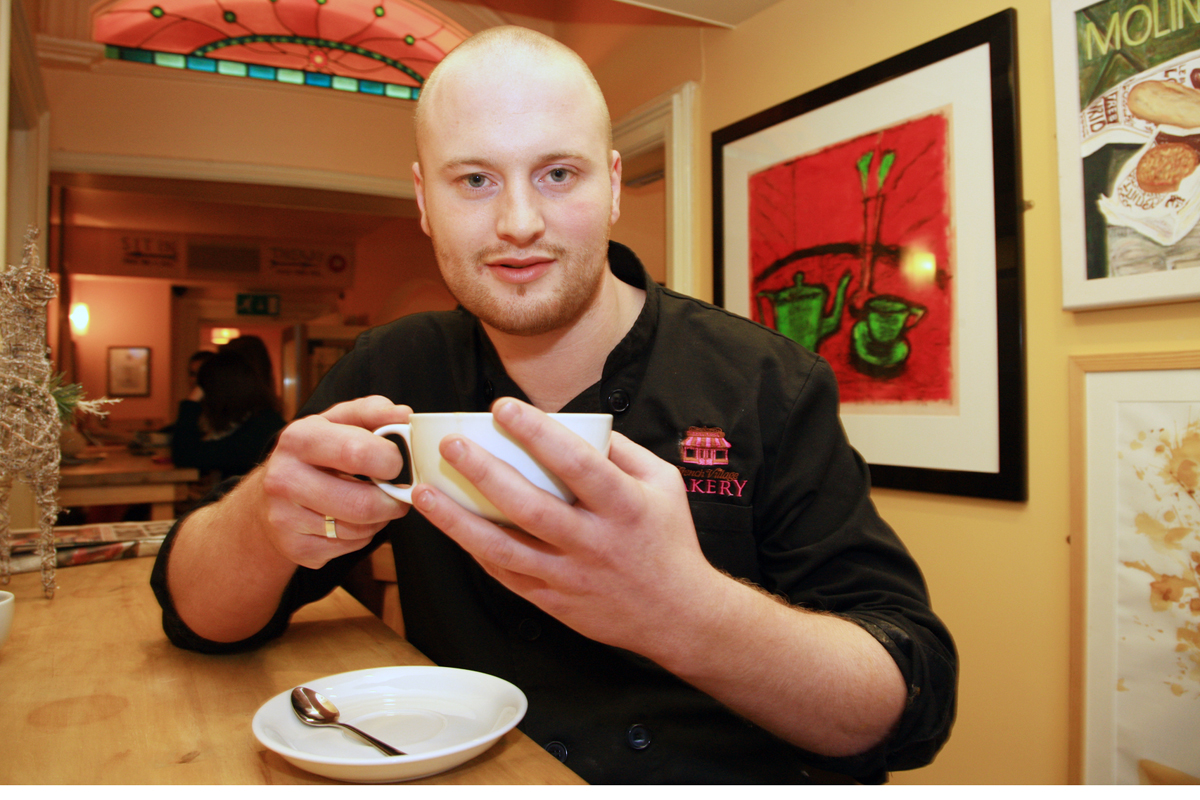 The famed ‘cafe culture’ of South Belfast is under threat from the recession with more and more coffee shops closing their doors.

Long seen as one of the district’s main attributes, soaring costs and falling footfall is killing off the once vibrant ‘café society’ in areas including the Lisburn Road.

In the last few weeks, two more cafes have closed on the main shopping thoroughfare with another café owner saying they are facing their toughest challenge yet.

The latest cafes to close are newcomer The Coffee Club which had only been in existence a matter of months and Roast, which first opened for trade back in 2006.

They have joined a number of small businesses on the road to close in recent months. Rent, rates and consumers cutting back on spending  are continuing to hit the local economy on both the Lisburn Road and other areas including Stranmillis and the Ormeau Road, where popular coffee shops are based.

Ashley French, who runs the French Village cafe and bakery in the Botanic area, said the sagging economic climate in South Belfast meant less footfall overall for cafes and restaurants. His company deliver baked goods to other businesses in the area, allowing him to see how his peers are faring as café culture wanes.

“Cafes are a difficult industry at the moment, and only the toughest are going to survive this recession,” he said.

“Costs are spiralling, and everything from the price of coffee beans, to sugar are going up all the time, while energy costs can also be crippling for many proprietors. Each cup of coffee is costing us more to produce than before.

“The south of the city was saturated with cafes, but it had the footfall for the most part. That is decreasing as people are watching their pennies, which is going to hit hard on businesses such as ours.”

Café owners are also faced with rocketing water costs, and during the cold months, heating, which can cost up to £90 per day. Meanwhile even getting bins emptied is putting a strain on overheads, with many simply unable to stay afloat for long.

Ashley said his own Botanic Avenue café is “steadily busy” but stressed he is forced to work up to 60 hours a week to keep profits steady.

“Unless café owners are really careful with costs and money now, more could close,” he warned. “Every penny counts, and owners really need to keep an eye on everything they do, from staff costs, to making sure energy is never wasted to keep bills as low as possible.

“Years back, people used to think opening a café in South Belfast was easy, but that’s not the case anymore, and I hate to see businesses forced to close. You need to do the research, such as location in terms of passing trade, as well as parking access. Have a firm business plan, and always be thinking ahead, as we have seen how the market, even somewhere like the affluent parts of South Belfast, can change dramatically.

“There will always be a need for cafes, as people will always want to eat, drink and socialise, but times are tough, and we need to move with them to keep our culture going.”

Local councillor Cathy Curran said South Belfast’s café society was something to be “cherished”, adding: “Our coffee shops add to the atmosphere of the area, and it’s sad to see any decline in the market. Hopefully we can keep this local aspect going, while also encouraging retail in all its forms.”