Casement Park decision due by the end of year 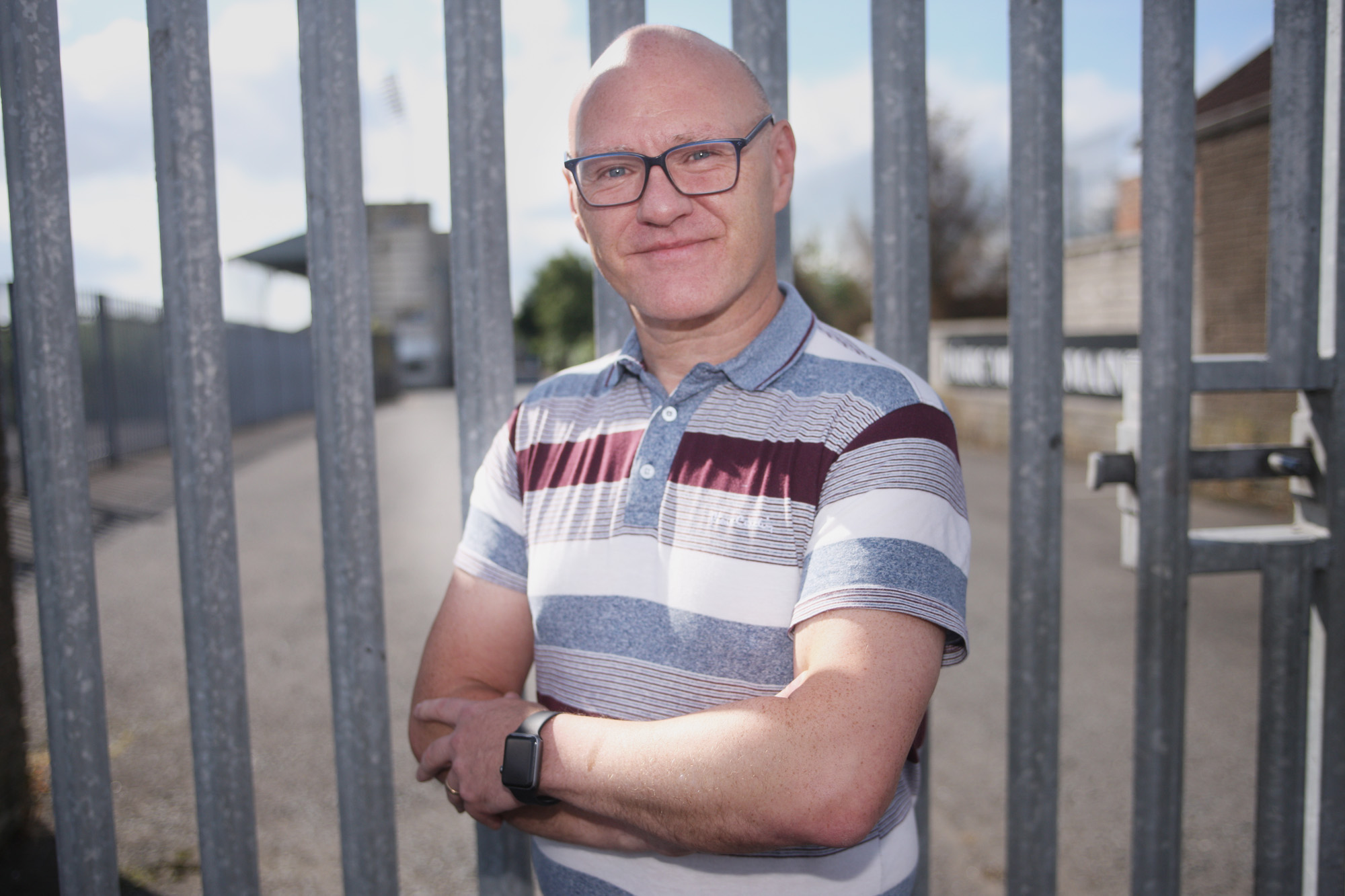 THE long awaited planning decision for the redevelopment of Casement Park is anticipated to be made before the end of this year.

Speaking to the Andersonstown News, following meetings this week with the Department for Communities (DfC) and Ulster GAA, West Belfast MP Paul Maskey said that as “far as I can ascertain, all the information required for this project is in”.

He added: “I would be expecting a decision on planning before the end of 2019.”

The redevelopment of Casement Park has faced several setbacks since it was first announced in December 2013. The then SDLP Environment Minister Mark H Durkan granted planning approval for the £110 million 38,000-capacity stadium, however, a year later a High Court Judge quashed the planning approval following a successful residents’ legal challenge. The judge ruled that the impact of bigger crowds exiting the stadium had not been properly examined. As of February 2017, Ulster GAA have submitted its revised Casement Park planning application with a reduced capacity of 34,000.

Speaking after a round of top level meetings this week, Paul Maskey told the Andersonstown News: “I met with the DfC on Monday and I’m in constant contact with the Department for Infrastructure (DfI) whose Permanent Secretary, in the absence of a department minister, will make the decision on planning for the project.

“I met with the Ulster Council in Armagh on Tuesday, and have been meeting with all the stakeholders with regards to Casement Park for a long, long time.

Mr Maskey said he would be “very disappointed” if the planning decision was not made within the next five months.

“In all likelihood, in the absence of a minister, it will be DfI’s Permanent Secretary Katrina Godfrey making the decision.”

When asked what would he say to those in the community who think Casement will never be built Mr Maskey said: “We are pushing for Casement to get built – I can understand that people say this will never be done because its been frustrating for so long, it has taken all these years to get the project to this stage.

“I think the negavity around the project has reduced over the years. The new design has come in, there has been a lot of hard work done behind the scenes to try and get this major investment for West Belfast through.

“The GAA have assured us that all the information needed is all in, that there are no outstanding issues at this stage.

“There should be nothing that stalls this project back any further.”