Cheltenham 2013 fever starts to kick on 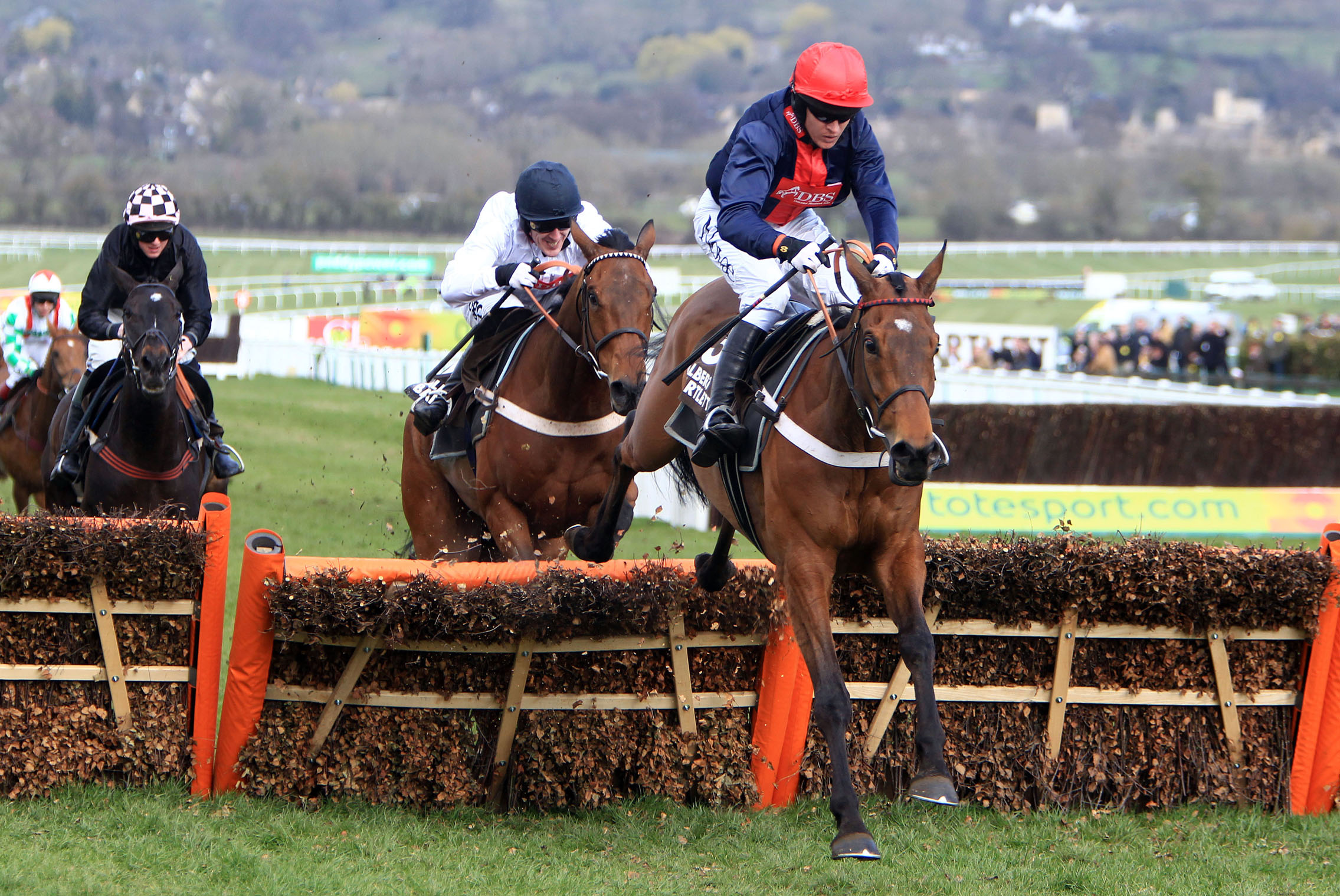 Cheltenham Betting News: Sean Graham report some money for Bobs Worth for the Gold Cup and he is as low as 3/1 with the local firm

Cheltenham 2013 is only 20 days away, folks, and already we have some market moves this week as we build up to March’s festival. The main activity this week came on Monday with the announcement that My Tent Or Yours would run in the Supreme Novice Hurdle. Nicky Henderson confirmed that his smart novice was now on course for the opening event of the festival and as a result Sean Graham shortened his odds from 2/1 to 7/4. On Tuesday the most notable market moves centred around the Willie Mullins yard. Quevega, seeking her fifth straight win in the event, has hardened to 8/13 from 4/6 with doubts surrounding the participation of second favourite Unaccompanied. In the Champion Hurdle, meanwhile. Hurricane Fly has been eased to 6/4 with Sean Graham following significant each-way support for Binocular at 12/1. The Ryanair Chase has also attracted attention. Tom Segal has tipped up Champion Court in the belief that at least one of the market leaders will not show up. The Mark Keighly-trained horse attracted a few quid and as a result was shortened from 12/1 to 10/1 with Sean Graham.

BOBS WORTH remains a solid 3/1 shot for the Gold Cup after yet more midweek support and leads all markets ahead of 4/1 shots Sir Des Champs and Silviniaco Conti, while Long Run looks too big at sixes. The Sean Graham Cheltenham Preview Night in the Europa is a must for all serious racing fans and tickets are on sale now in all Sean Graham outlets for the March 4 event.

Yet again the PG delivered last week when CUE CARD did the business to make it two weeks running that we have picked the big weekend race winner – so the hat-trick bid is on, and so is the pressure. The Skybet Chase is the main feature this weekend at Kempton on Saturday and we believe trainer David Bridgewater holds the ace with Wcyk Hill who is himself on a hat-trick of wins after winning at Wetherby and Ascot and will take some beating in the race. Nacarat is the each-way bet at nines as he chases his third win in this race. Keep up-to-date with all the racing this weekend with the PG online on Facebook and Twitter – seek us out, folks.