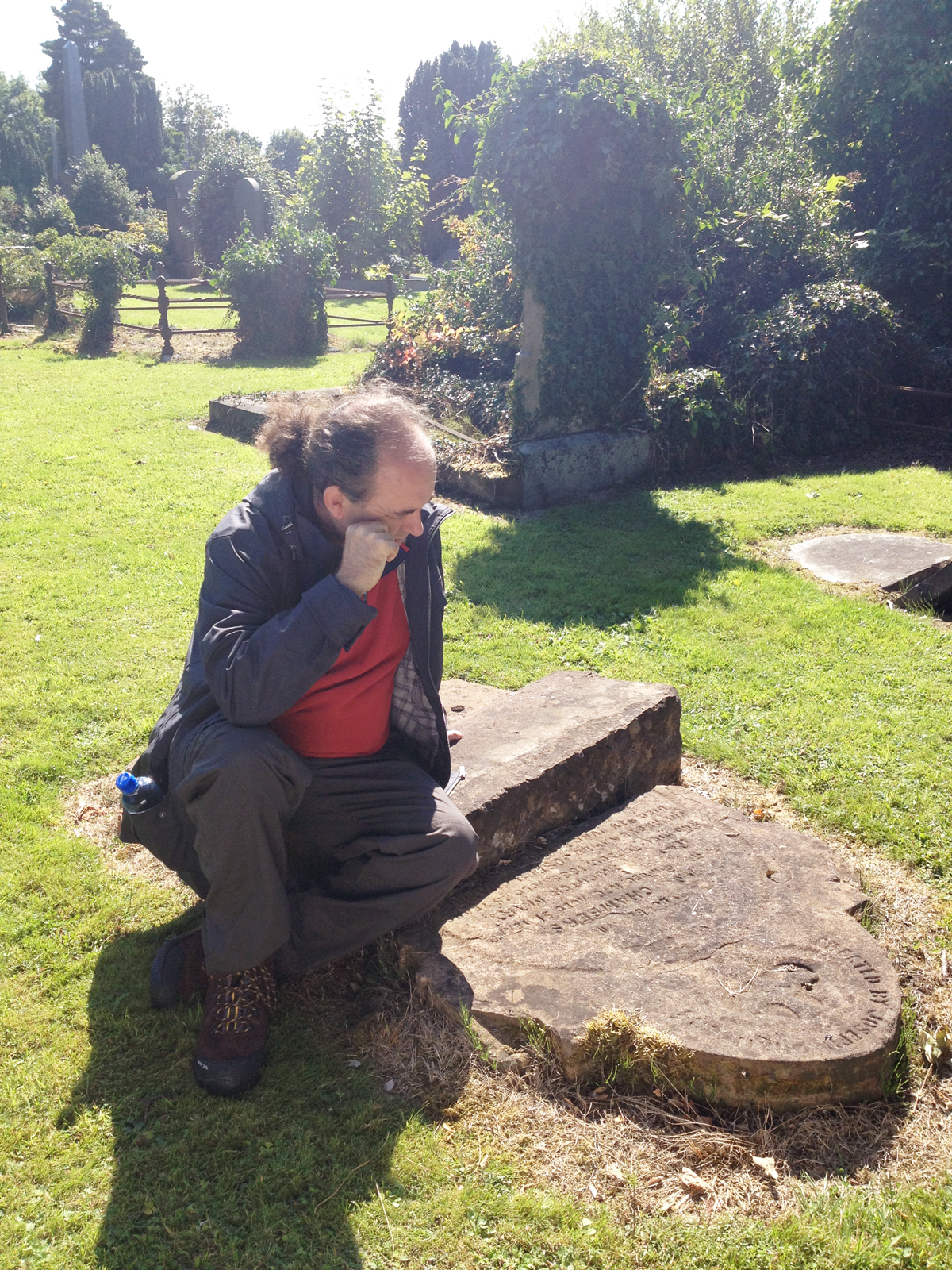 TOM Hartley and Máirtín Ó Muilleoir are just two of the local faces that make it on to Ar Shlí na Fírinne, a new six part series for TG4 that’s set to broadcast this weekend.

The series takes an entertaining look at Ireland’s history of war, revolution, art, music, industry and culture from the unusual perspective of our nation’s graveyards.

Presenter Séamas Mac Annaidh takes us across the length and breadth of Ireland, from Belfast to Donegal, Galway to Cork, Dublin to Armagh – exploring the surprising connections graveyards in these areas have with pivotal moments in history, as well as the unexpected stories and local traditions.

With a wry eye and expert knowledge, Séamas looks beyond the stone and earth to discover the very human histories underneath our feet.

“The richness of stories in each programme has been really exciting and it’s been wonderful to see how connected local people still are to their own history,” said series producer Sheila Friel. “Our journey is upbeat and entertaining and through the unexpected sources of humour, the unique traditions of an area and so much more, there’s something in each programme for people to personally connect to.”

“We have had unprecedented access to some hauntingly beautiful sites, and filming in graveyards has presented unique challenges and opportunities,” he added.

In episode one, Séamas visits Belfast’s City and Shankill cemeteries, exploring the hidden stories that lie in this city’s complicated past. He learns about how the divisions between communities are literally built into the ground beneath our feet, discovers the history of the little known Belfast Jewish cemetery, and finds out how to decode Freemason symbolism on graves.

“From a historian’s perspective,” said Séamas, “graveyards are the ultimate public records office. Great and good, princes and paupers, everyone’s stories come to rest here. But graveyards also retain all sorts of emotions and memories – they are connected with history but also with feelings and stories that feel very real and present, and the joy of our series is getting to share this connection with an audience.”