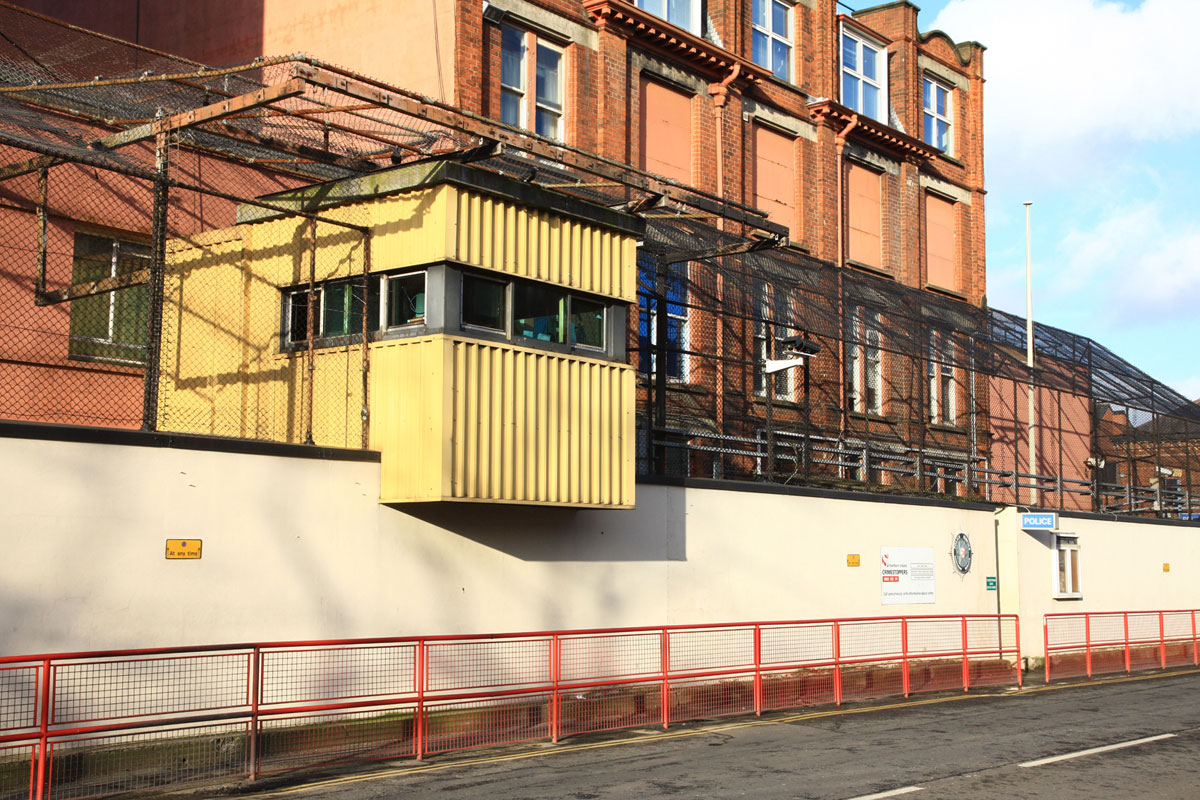 QUESTIONS have been raised over maintenance bills for a South Belfast PSNI station unopen to the community but costing almost £23,000 a month to maintain.

Donegall Pass station has been earmarked for closure, after police decided the cash required to fix up the aging building and make it suitable for public use would be “better spent elsewhere”.

A public consultation process on the future of stations including Donegall Pass and Ballynafeigh is ongoing, although at the final meeting of the South Belfast sub-group of the District Policing Partnership, Area Commander Gabriel Moran strongly hinted that the station, operating part-time for local officers, would eventually close and be sold off. This angered locals at the meeting in Donegall Pass, who said the community had relied on the neighbouring station.

However, it has been revealed the PSNI are spending over a quarter of a million each year to maintain the station, with monthly running costs amounting to £22,802.

A Freedom of Information request by local campaigner John Collins revealed the annual bill was £273,625 to maintain the building, occasionally used to house neighbourhood policing teams. Mr Moran has previously insisted the Donegall Pass community is already served efficiently by the Lisburn Road station, and that the service would benefit from selling off stations right across the North.

Former Chair of the DPP, South Belfast Councillor Chris Stalford said the costs would be difficult to justify given the station’s current lack of use.

“The decision to close any station is fully a matter for the Chief Constable,” he said.

“However, Donegall Pass was an important community station, due to the night-time economy on the doorstep. If it was used properly then the costs might be justified, but we have to question value for money now.”

A PSNI spokesman confirmed the monthly running costs for the station, and said no decision had yet been made on the future of the property.