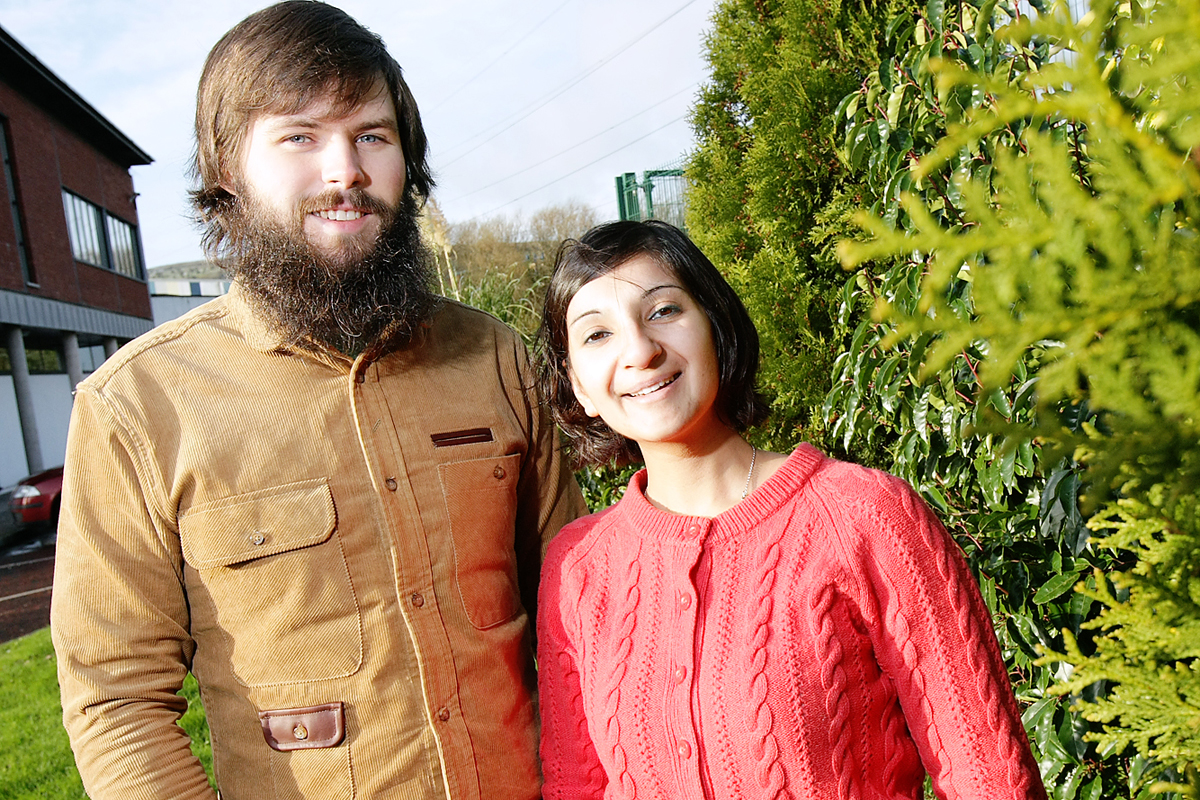 A COMMUNITY art project in South Belfast has been saved after weeks of uncertainty following the closure of the Ormeau Baths Gallery.

The scheme, involving members of the Donegall Pass and Markets communities, was facing an uncertain end while two Finaghy-based artists who led the project were told they might receive no payment for the work they had carried out already.

However, Belfast City Council has thrown them a lifeline, by transferring the remainder of the scheme to the stewardship of the Crescent Arts Centre, albeit in a slightly reduced capacity.

Development Committee members were asked to decide on whether to close the whole scheme and try to “claw back” money from the liquidators dealing with the Ormeau Baths, or continue in one form or another. A grant of almost £10,000 was offered to the Baths from the council through an arts outreach initiative, before news of the gallery’s closure was revealed.

The ‘positive’ decision taken last week at the committee meeting last week means that the valuable work in transforming the image of the local communities will continue. It is expected full council will ratify the decision next month.

Artist couple Seainin Passi and David Hood told the South Belfast News that no matter what the outcome would have been, they would have found a way to continue their job.

“If anything, if we were told we had lost our money, it just would have made us more determined to continue, as we aren’t doing this for the money,” Seainin said.

“The project involves us working with the local community centres in the area to help transform unused spaces, keeping in mind they are inner-city communities in an urban landscape. We want to go beyond mosaics and murals and were ready to do so when we learned of what had happened with the Ormeau Baths Gallery.”

David added: “It was obviously a disruption to the overall scheme, but we were determined to continue, and had been looking at alternative avenues of funding to keep things going. When we start something we are determined to finish it, as we are a social enterprise, and wouldn’t simply walk away.

“If anything, if we were told we had lost our money, it just would have made us more determined to continue, as we aren’t doing this for the money.”

“However, the Crescent Arts Centre was always a partner in this, and it looks like they will be taking over where the Baths were forced to leave off, so we are lucky. As the art project continues, you will see it’s an investment in the people as much as in the area.”

The creative pair, both aged 28, have strong artistic and design backgrounds, having studied and worked both in Belfast, Brighton and London.

Seainin added: “Now we are able to continue, we expect the overall project to evolve, and we can’t wait to get back to work with the community members who are all keen to get things up and running again.”

A spokeswoman for Belfast City Council said the option to transfer the project to the Crescent Arts Centre was the most “cost effective”.

“Members agreed to this, but it still has to be ratified by full council at the next monthly meeting,” the spokeswoman added.