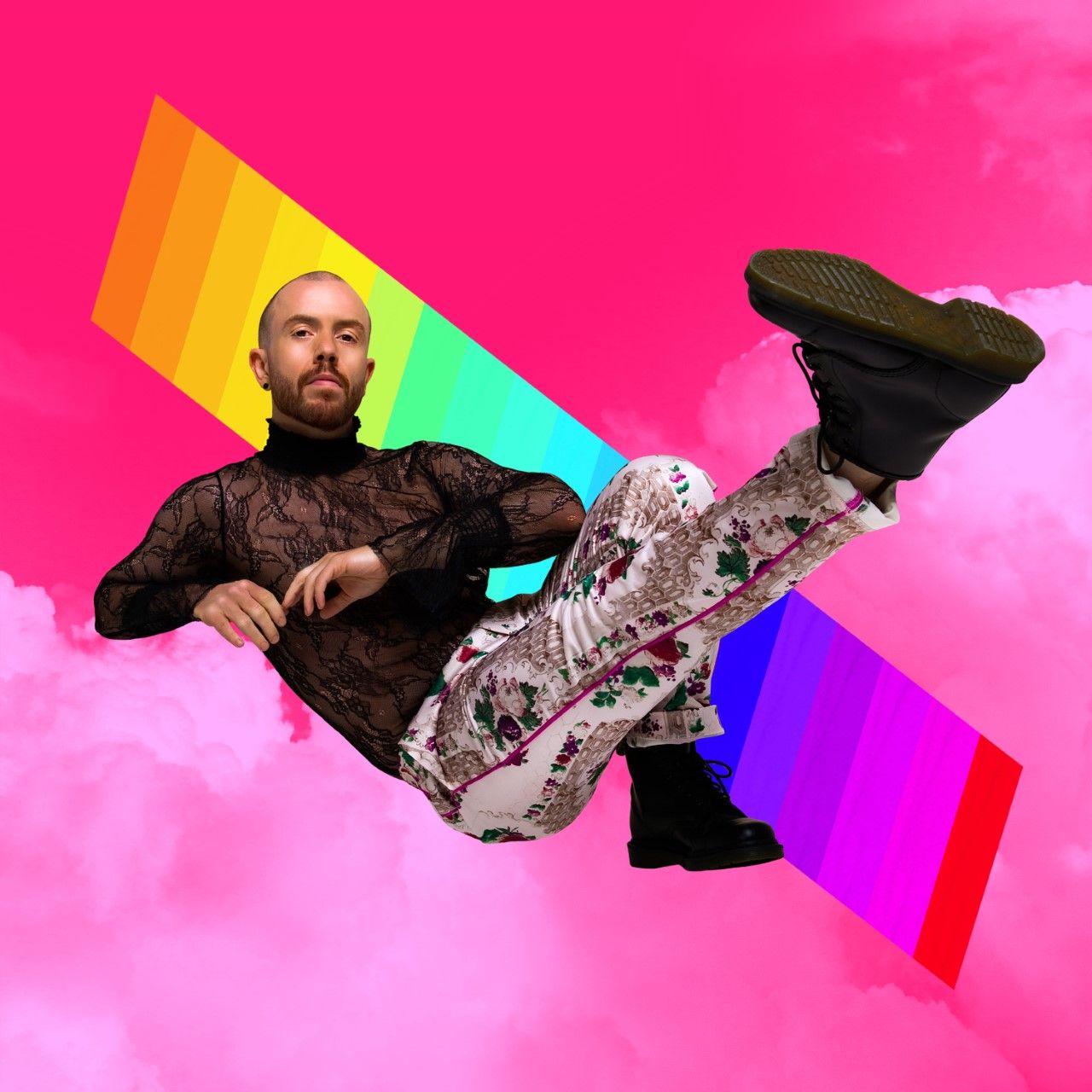 PROUD: The launch of Kane's latest album coincides with the start of Belfast Pride week

Singing sensation Conleth Kane has unveiled his new song Proud with hopes that it will become the dance floor anthem for Belfast Pride 2021 — once, that is, protocols permit night clubs to reopen.

Remixed by famed duo 7th Heaven — who have previously worked with Britney Spears and Kylie Minogue — the hard-pumping Proud is inspired by Conleth's own experiences a gay man.

“I thought If I’m going to get it remixed, the only people I would really want to do it would be 7th Heaven," explained Conleth. "I reached out to them in lockdown last year. They got back within 10 minutes and said the song was right up their street."

I released a single today! 💿🏳️‍🌈

My favourite remixers took on my song ‘Proud’ & they’ve transformed it into a dance-floor banger! Thank you 7th Heaven! 🙌💥

Excited to launch it tomorrow night at @2BrewersClapham! 🎤

The group finished the song within 24 hours but the Lurgan troubadour wanted to wait until restrictions on clubs had eased before releasing the new offering to the public.

Conleth has worked in the West End and has starred in multiple theatre productions across the UK. Proud was first released in 2017 when he performed it at London Pride.

The singer is reaching a whole new audience with this remix. “I get messages from people in America, Australia even Asia who listen to this song and say it has helped them come out," he said.

“Proud is my therapy song. I wrote it when Northern Ireland was very much in the media in 2017. All of a sudden the inequality for Northern Ireland’s gay community was finally having a light shone on it.”

A new music video has been filmed in London for the remixed song and its release will coincide with Belfast Pride celebrations. Belfast Pride holds a very special place in his heart, he says, being the first Pride he ever attended.

“I wanted to make the video as big a production as possible," he adds. "We filmed at three locations, including the Royal Vauxhall Tavern which is the most iconic gay club in London. People like Freddie Mercury and Princess Diana used to dance there. It felt truly iconic.” 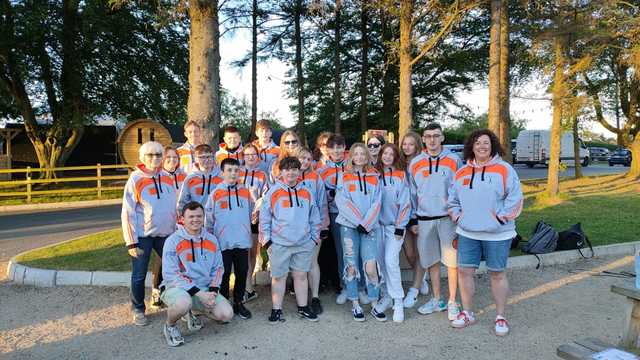 'No kid left behind' pledge as Lagmore summer scheme kicks off