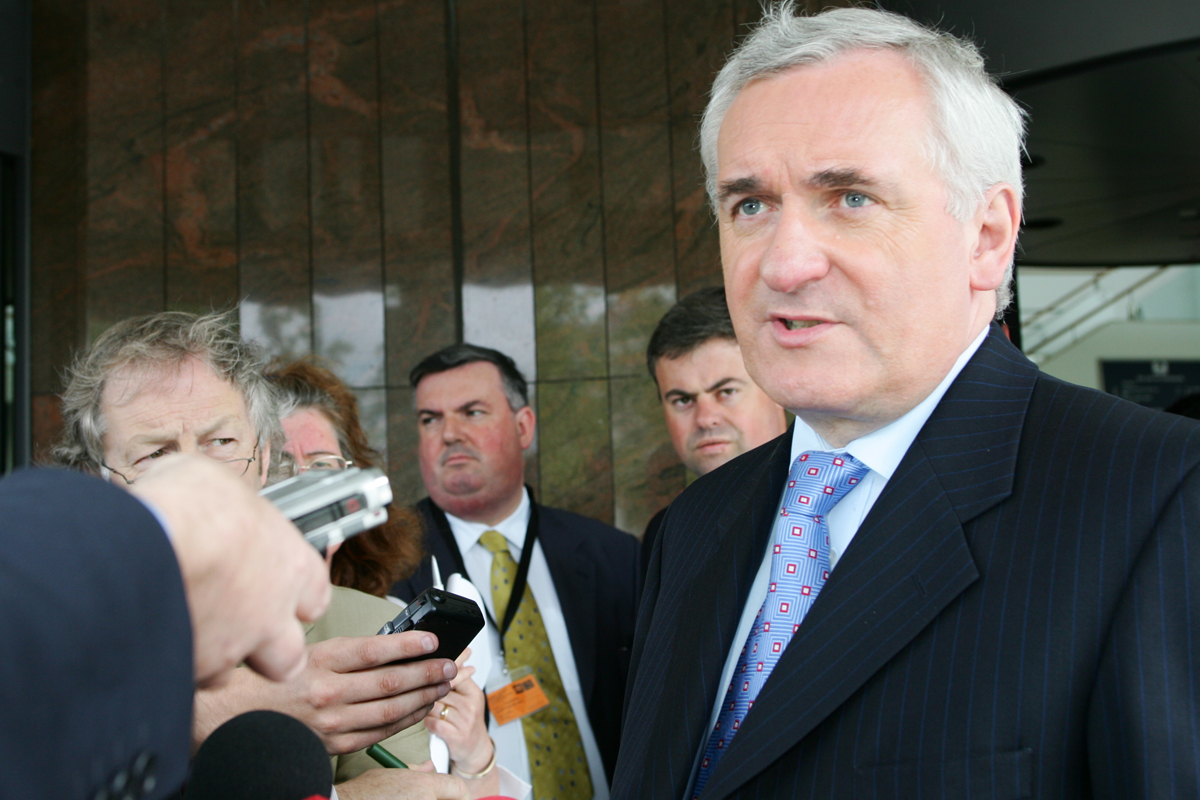 The renowned peace building charity Cooperation Ireland has failed to act over the position of disgraced former Taoiseach, Bertie Ahern as one of its board members despite him having stood down from his party over his financial dealings.

The all-Ireland organisation, which has its northern base in Sandy Row, told the South Belfast News this week that its next board meeting was not scheduled until the end of April and so no decision on his position would be made until then.

Mr Ahern this week resigned from Fianna Fail amid uproar over the findings of the Mahon Tribunal, set up to examine corrupt payments to politicians from developers.

The tribunal’s report found Mr Ahern failed to truthfully account for a number of financial transactions. He was previously forced to resign as Taoiseach after giving evidence to the tribunal.

Ahern has been challenged by a local councillor to resign immediately from the board.

However Co-operation Ireland have refused to reveal whether the scandal will affect his position, stating the decision on his future was a matter for other board members.

A spokesperson said: “This is a matter for the voluntary board themselves, who meet quarterly for Cooperation Ireland. The next meeting is at the end of April, and his involvement will be known then.”

Mr Ahern has been hailed as a key figure in the Irish peace process, and brought his experience to the charity, which promotes cross-community work. However, according to local Sinn Féin Councillor Deirdre Hargey, his presence is “no longer appropriate”.

“Bertie Ahern should resign immediately from the board of Cooperation Ireland,” she said. “If he doesn’t resign he should be asked to leave, before the end of April, over what we have heard from the Mahon report. His continued involvement with this charity can only bring them into disrepute.”