SQUINTER: Covering up and locking down as Covid continues 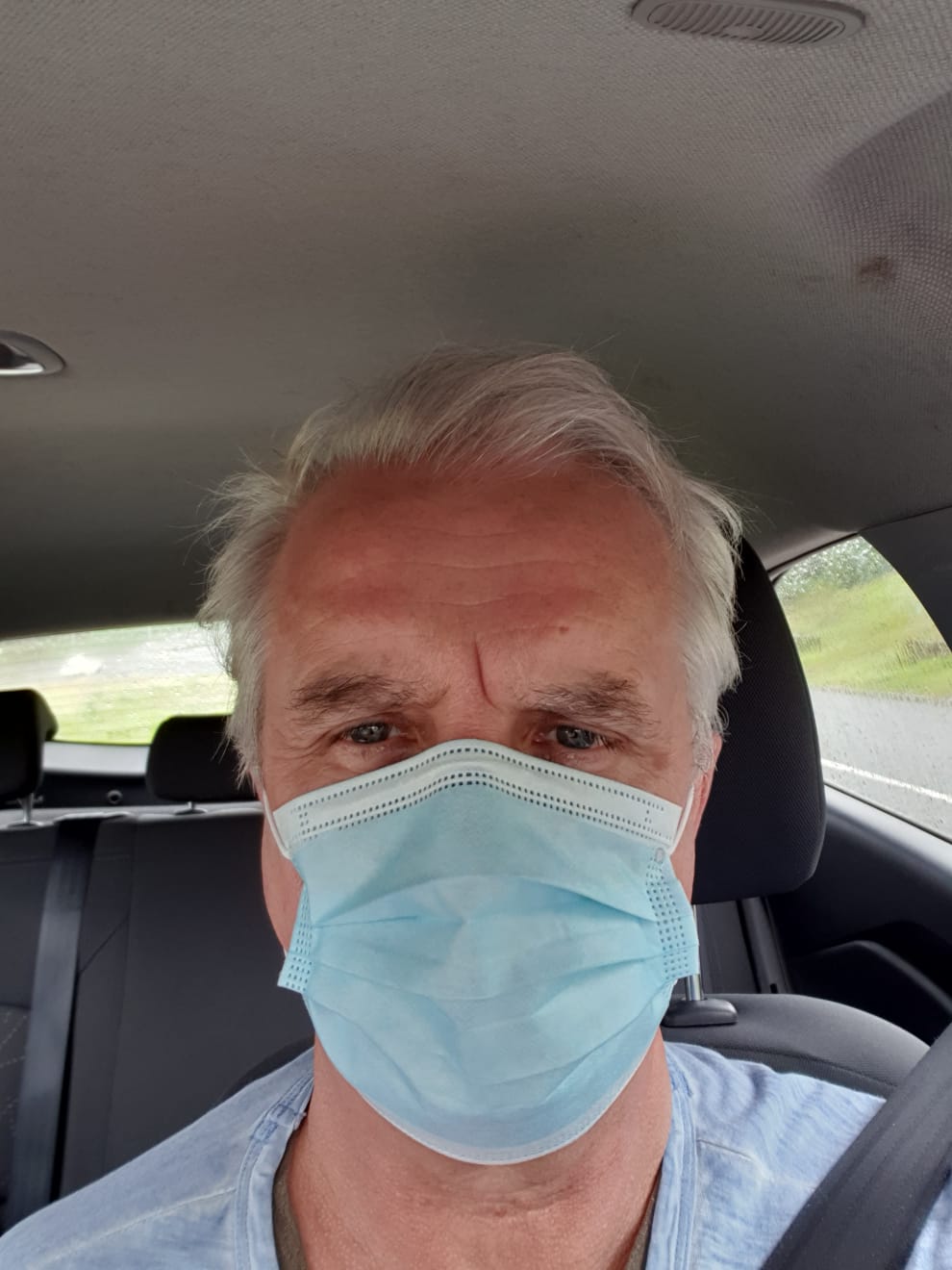 FACING FACTS: The anti-maskers have been increasingly vocal

LET’S be charitable here and say that Squinter is, ah, less than impressed – yep, that’ll do – with the statue-guarders, Brexiters, gammons, 5G loons and YouTube addicts currently trying to persuade us that not wearing a mask makes them the Covid-era equivalent of Martin Luther King.

Squinter’s happy to wear his mask even if the science is on it is still being done for the very simple reason that it makes sense, even to a layman’s layman like him,  that if the bug can be transmitted by talking, shouting, laughing, breathing, coughing and sneezing, then a barrier round your nose and mouth is an excellent common-sense idea to stop droplets going out and coming in.

If in months and years to come the science finds that wearing a mask was of little or no help in curbing the spread, well… where’s the harm? Unless you think that putting a piece of paper or cloth around your face in a shop is an unconscionable assault on your civil liberty.

Which is fine, that’s your call. But you gotta laugh when you consider that the go-to information source for these latter-day Suffragettes is YouTube and Facebook, both of which are engaged in personal data-mining and outrageous intrusions into liberty on an almost unimaginable scale. So you read on Facebook that wearing a mask is going to give you leprosy or turn you into a paedo, and while you’re reading this Mark Zuckerberg is squeezing every bit of information he can out of you in order to sell you cars or tell you how to vote. Magic. You watch a video on YouTube that shows how a mask can rot your liver or attract lethal 5G rays, and while you’re watching it Google is sucking you as dry as a raisin. Yeah, well done, you.

If this Covid surge continues and and we're hit by a second wave Eat Out to Help Out should be seen as an irresponsible, catastrophic and criminal outrage.

The other side of the coin, of course, is that if the science eventually reveals that wearing masks is an excellent way of blocking or inhibiting the spread of Covid, then incalculable damage will have been done in the event of the feared second wave – and likely the anti-mask mob will have cost lives, and almost certainly in their own families too. But sure…

Not that Squinter’s one hundred per cent compliant. The big supermarkets are grand because generally you plan a trip there and go mask-prepared. But in a smaller shop or in the bookies Squinter has fallen off the cross a few times. If his mask is in the car he’ll go back and get it, but if it isn’t, if he’s out for a walk, for instance, he’s nipped in maskless, trying earnestly and furtively to observe distancing and hand-washing protocols. The big fear, of course, is that one of the mask mob who’s read this will next week see Squinter studying the 2.10 at Lingfield in Sean Graham’s and expose him as a charlatan. Which means Squinter’s gotta try harder and do better.