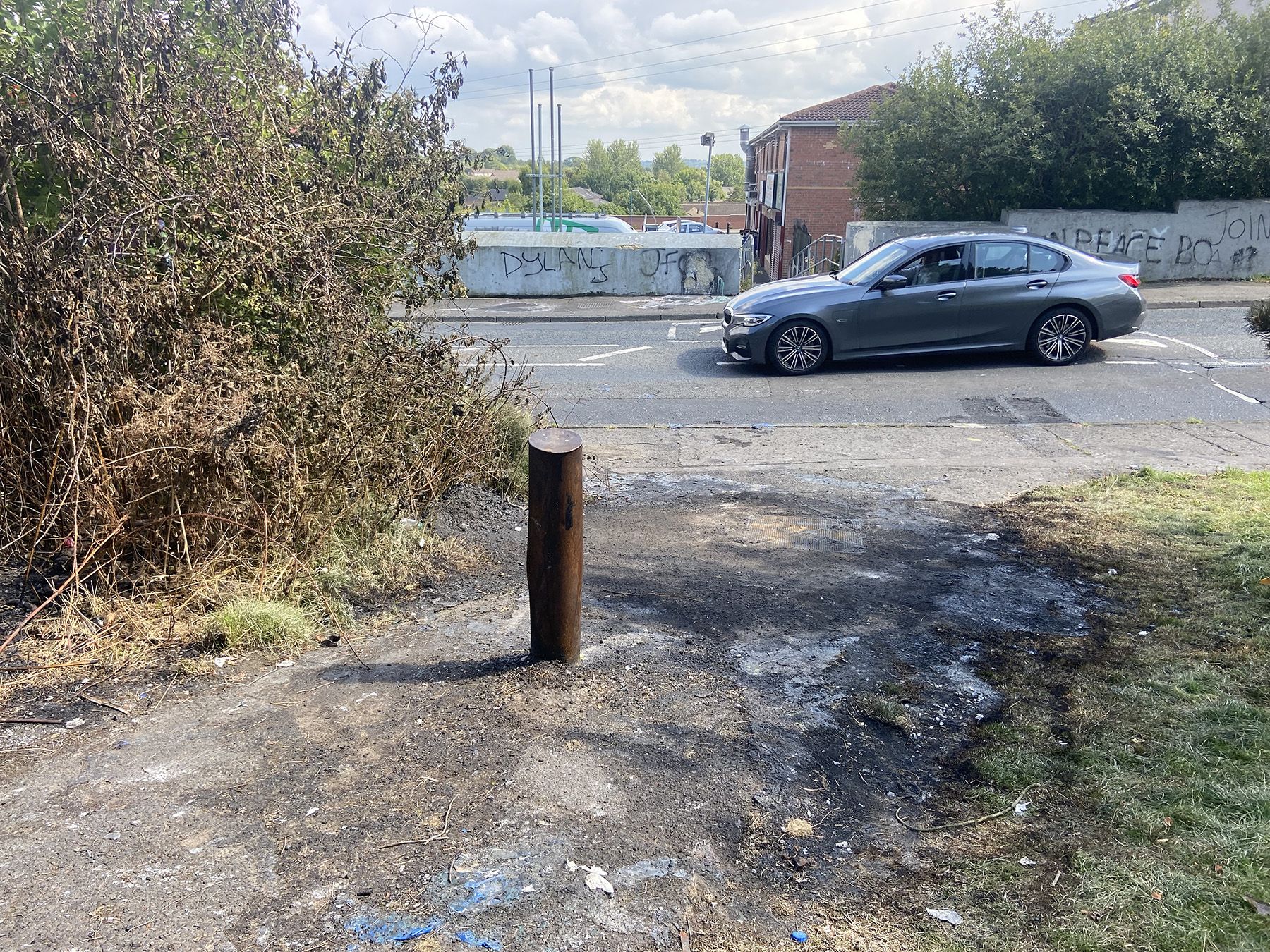 SCENE OF FIRE: The area has been the target of recent anti-social behaviour

A WEST Belfast MLA has condemned an upsurge in anti-social behaviour in the Colin area.

Danny Baker was speaking out after a woman was verbally abused by a crowd of young people "with physical and sexual violence" on Thursday night.

Mr Baker said incidents had recently occurred in the Woodside and Stewartstown Road areas with fires being lit, motorists being attacked and residents experiencing abuse.

‘‘I am beyond angry and I will be doing all I can to bring this to an end," said the Sinn Féin man. ‘‘This is a small group giving all of our young people a bad name, it’s disgraceful and needs to end now.

‘‘We have had over recent weeks and months, and could probably date it back to Halloween of last year, experienced a small group of young people lighting fires and attacking flats by smashing all the windows last year – and now it has escalated again.

‘‘Two nights ago, they started throwing eggs at cars on the Stewartstown Road.

‘‘It really escalated last night when a women was going to get her takeaway at the pizza place, and she was verbally abused and threatened with physical and also sexual violence.

‘‘It’s absolutely horrendous and there’s no place for that here.’’

The incident is said to have occurred around half-eleven to midnight on Thursday night.

"I have taken a multi-agency approach and spoken to community representatives first thing this morning. I have been on to the PSNI, and I will be looking to engage with youth providers as well but I think that it has gotten to that point where it’s at the other end of it.’’

He highlighted the importance of all organisations working together ‘‘before someone is killed".

Neighbourhood Policing Inspector, Selwyn White said: “Our officers will continue to maintain a visible policing presence in the area, to help tackle issues of concern for the local community. Reporting crimes or incidents that impact on your quality of life helps focus our patrols where they are needed and helps us to take positive action.  If you have any information or concerns on anti-social behaviour I would ask you to call police in Woodbourne on 101 or report to us online at www.psni.police.uk/makeareport. Alternatively, information can be provided to Crimestoppers anonymously on 0800 555 111 or online at www.crimestoppers-uk.” 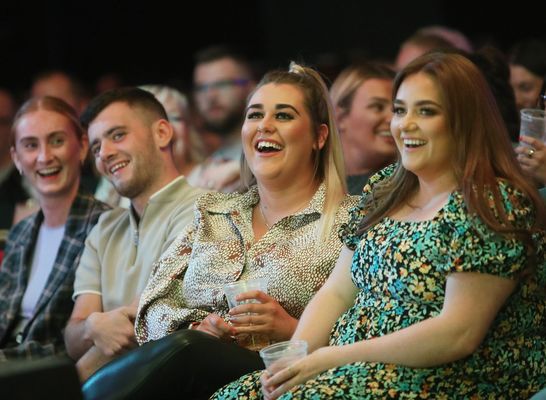 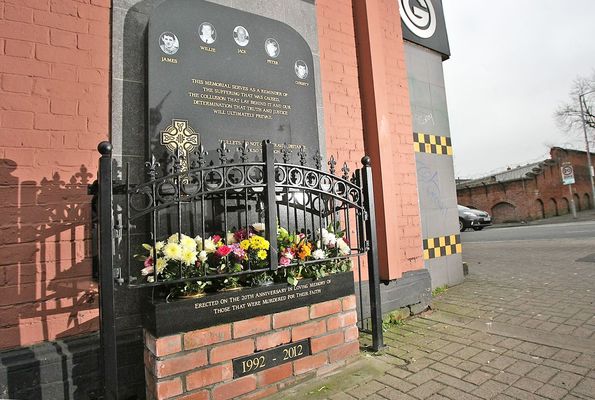 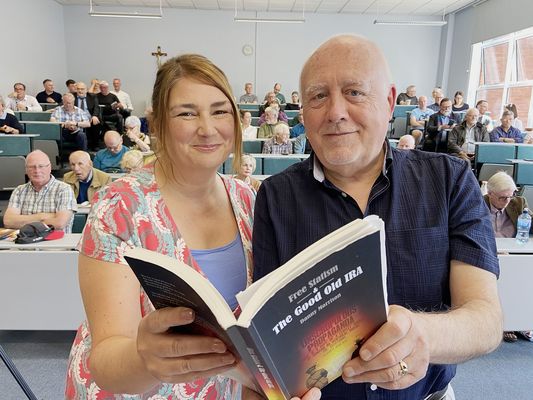