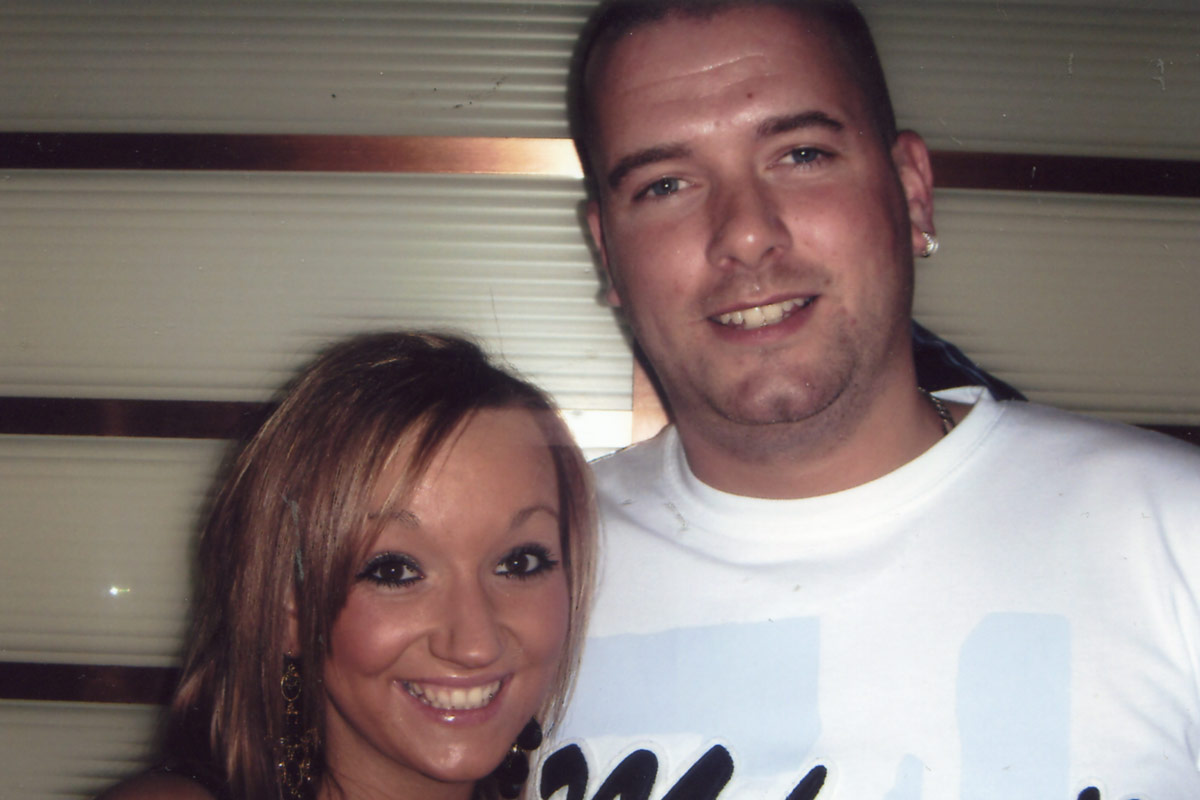 The devastated father of an Antrim Road man who took his own life this week has made a heartfelt plea for resources to tackle mental health issues.

Michael Collins’ 26-year-old son Brendan, who had been receiving counselling for depression, took his own life at his Glencoe Park home on Saturday (October 15).

The father-of-two was struggling to come to terms with the death of his mother Margaret who tragically drowned in an accident on Strangford Lough last September.

“Any lesson to be drawn from this is that depression is more lethal than some of the diseases that are regarded as deadly,” said Michael Collins.

“You can have heart surgery, chemotherapy, anything, but if there is something inside your head, you are on your own. This is something that needs to be taken a lot more seriously. More money needs to be put into research because depression is killing people as efficiently as cancer.”

The grief stricken father said Michael was a “worrier” and was concerned about being able to provide for his partner Ciara, their three-year-old son Caolán and eight-week-old daughter Eva.

The former Harland and Wolff crane operator had been in employment working on the set of television series, Game of Thrones.

Although he was receiving help for depression Michael said there were no signs that he was having suicidal thoughts.

“He was a worrier, he had insecure tendencies but there were no signs that this might happen,” said Michael. “He was very, very close to his mum and her sudden death was very hard for him. He missed her terribly.

“He did have problems with depression although he was never hospitalized. He would just takes fits of depression and PIPS were counselling him.”

He said Brendan had just booked a holiday to Amsterdam the night before he took his life and appeared to be getting on well.

Michael said the help his son received from PIPS was invaluable and he encouraged other young people who are feeling depressed or suicidal to seek the help that is out there.

“It is never as bad as it seems, if you hold on to that you might get through. Go and seek the help that is there. Most of these issues and problems can be dealt with,” he said.

Brendan Collins was cremated following funeral Mass at St Gerard’s Church yesterday (Wednesday). He is survived by his partner Ciara, their children Caolán and eight-week-old daughter Eva, his father Michael and siblings Aoife, Michael and Aodhan.