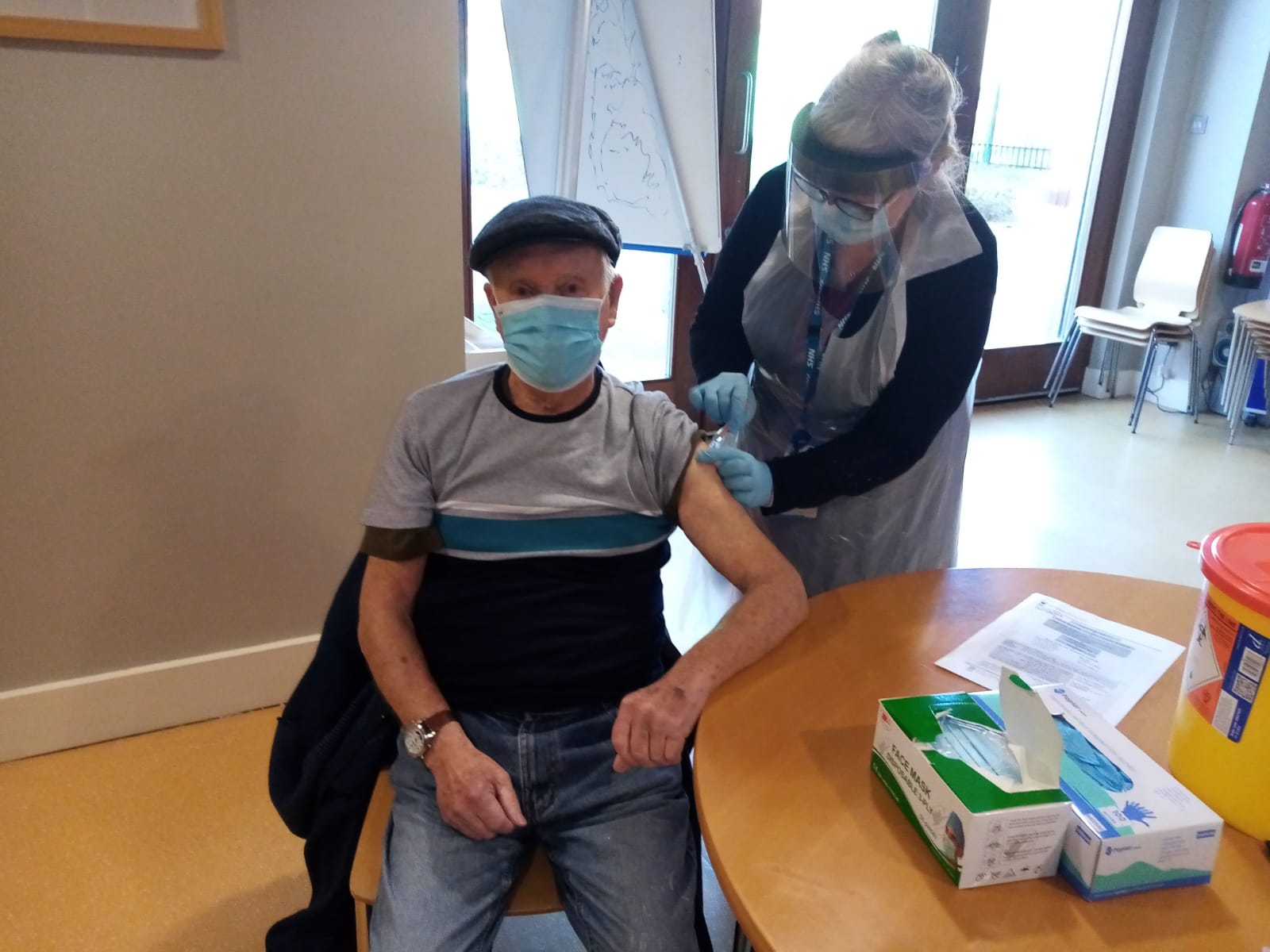 THE rate of infection of Covid-19 in South Belfast is the lowest in the city, according to the latest figures. The latest statistics on the Department of Health’s dashboard shows the number of positive cases in each postcode as well the number of people tested and the incidence rate per 100,000 population over the last seven days (January 18-24).

Across Belfast, the number of new positive cases in each postcode recorded this week has dropped significantly as lockdown restrictions remain in place.

BT7 which covers the Ormeau, Botanic and University areas, now has the highest rate of 167.4, but it has dropped from last week (181.3).

The Finaghy postcode of BT10, which had been worst affected in the south of the city, also recorded a reduced rate of 134.1 (down from 283.9) and a further 17 new positive cases.

BT11, which covers Andersonstown, Lenadoon, Suffolk, Ladybrook and Turf Lodge, once again recorded the highest rate in the city per 100,000 people of 399.1 (down from 466.6) and a further 109 new positive cases. Elsewhere in West Belfast, BT13, which covers Clonard, Shankill Road, Woodvale, Ballygomartin, Springmartin, Glencairn and Highfield areas recorded the second highest rate in the city of 227.4 and 82 new positive cases.

In North Belfast, there was a slight increase in one postcode. BT14, which covers Crumlin Road, Ballysillan and Ardoyne, recorded 80 new positive cases and a rate of 236.8 (up from 219.1). BT15, which covers York Road, Antrim Road and Sailortown, recorded a lower rate of 213.1 – down from 269.2. A further 57 positive cases were recorded.

Meanwhile, the Department of Health  will have offered everyone over 65 a vaccine by the end of next month.  Among plans outlined this week, a twin track approach is being initiated with both GP practices and the regional vaccination centres vaccinating members of the public from prioritised groups.

This expansion of the programme will cover everyone aged 65 and over and those who are clinically extremely vulnerable (CEV) to Covid-19. As well as completing the 80 plus age group which is currently taking place, GPs will also be vaccinating those aged 70-79, as well as a large proportion of those who are CEV. The Trust-run regional vaccination centres have this week started vaccinating those CEV patients who regularly attend hospital