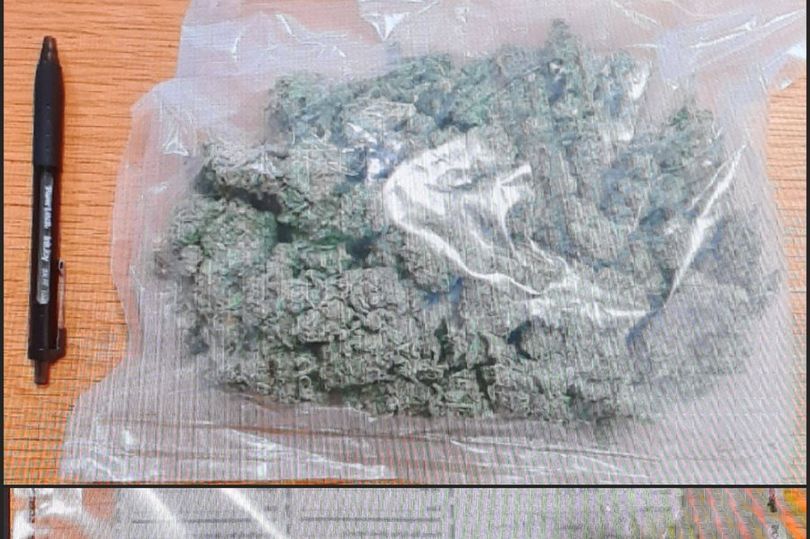 TWO men have been charged with possession of a Class B drug after police discovered a large quantity of suspected herbal cannabis in West Belfast.

It comes after a vehicle was stopped in the Divis Street area in the early hours of Sunday morning (May 1).

Following a search of the two male occupants, a large quantity of suspected herbal cannabis was seized.

The males were arrested and later charged for possession of a Class B controlled drug.