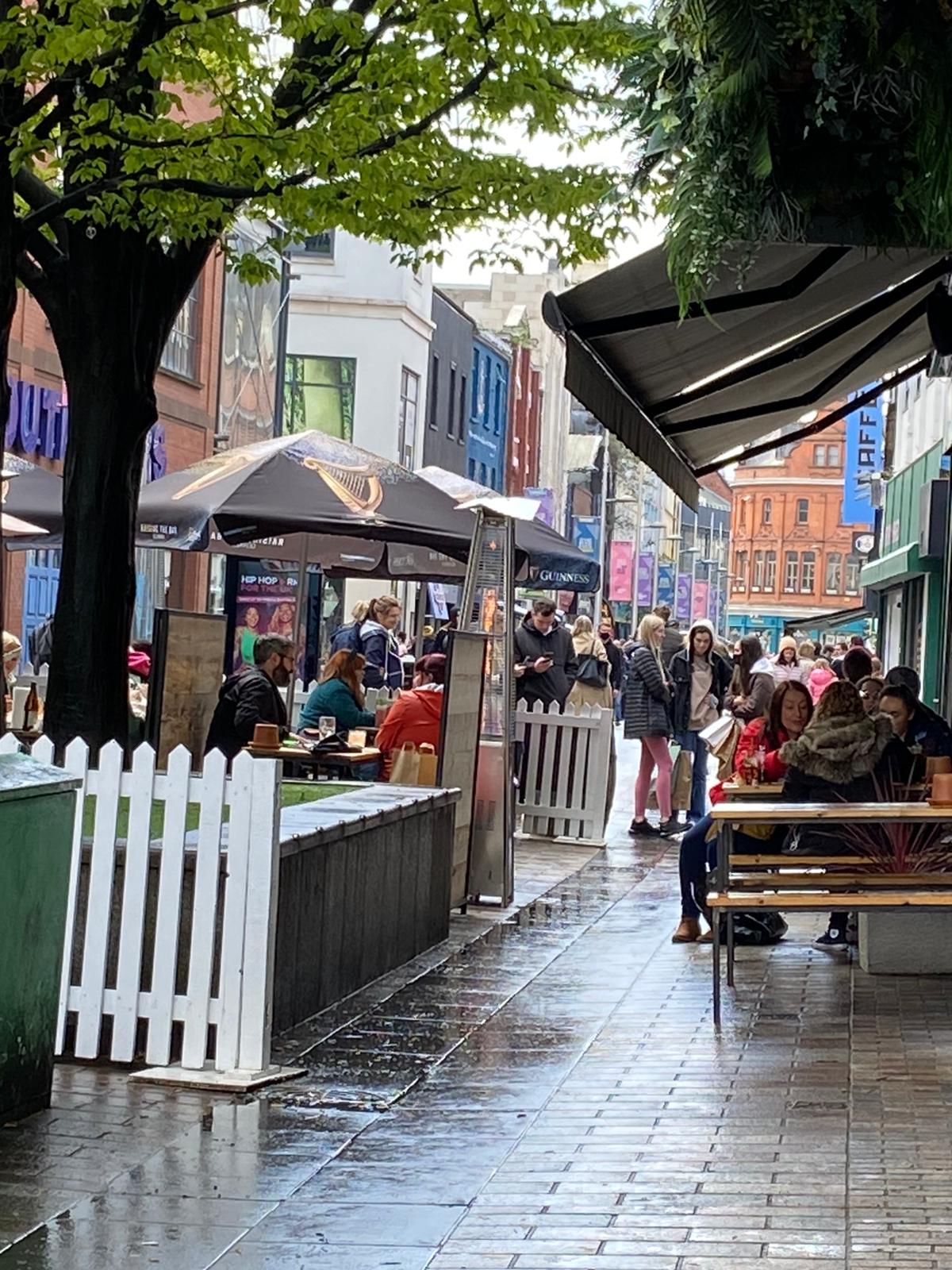 BOUNCING BACK: Shoppers in Belfast city centre last week after non-essential retail opened. Restaurants and bars will open for in-house catering from Monday.

Having given over one million vaccinations, health chiefs here report that there have been 104 new cases of Covid-19 and unfortunately 2 more deaths.

70 per cent of the adult population have received their first dose and 552,431 their second dose. Four people have died in the past seven days, up from two in the previous week.

121,714 people have tested positive for the virus. There are 38 in-patients with Covid with three in intensive care. There are outbreaks in four care homes. 2,422 were tested in the last twenty four hours. There have been 610 positive cases in the last seven days, down from 649 the previous week.

Hospital bed occupancy is at 102 per cent. Relaxing quarantine is continuing across these islands with retail opening in the south but the rate limiting factor, at the moment, is the spread of the Indian variant of the virus.

This variant occurs in evolution where a change in the virus increases its spread and survivability, but not necessarily it’s lethality, to humans. The Indian variant is associated with travel and there are concerns that travel from India was not closed down quickly enough, for whatever reason, after Pakistan was closed off.

Meanwhile vaccination has been proceeding at pace in other parts of Europe with 1.3 million having been vaccinated in one day recently in Germany. Things have also been improving in Italy.

It was embarrassing last week when Cara Hunter MLA, health spokesperson for the SDLP, and a member of the health committee which advises the Assembly, was pictured on a beach in Donegal. This underlines the confusion in guidance, regulations and laws also, apparently, experienced by the police in regard to public health.

Supply of vaccine has been a problem with improvement expected from 01 June
In the republic, Those at high risk in the South can receive their vaccination from Wednesday if they are aged 45-49 and have not yet gotten an appointment from their hospital or GP.

They will receive an mRNA vaccine, either Pfizer or Moderna, as their risk of a blood clot is relatively higher than that of ending up in intensive care, should they get the disease. 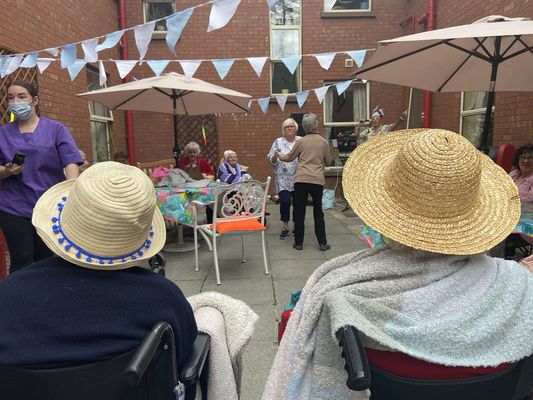 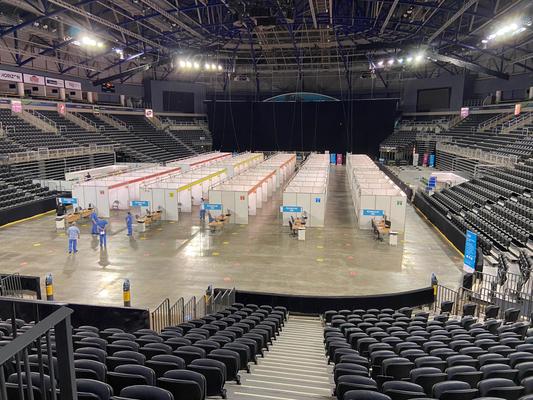 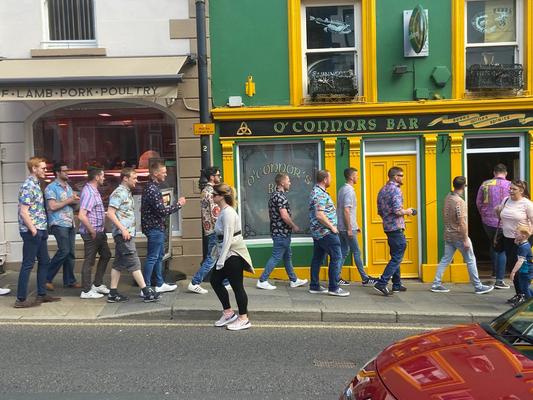