DUP MP rows in behind campaign for community newspapers 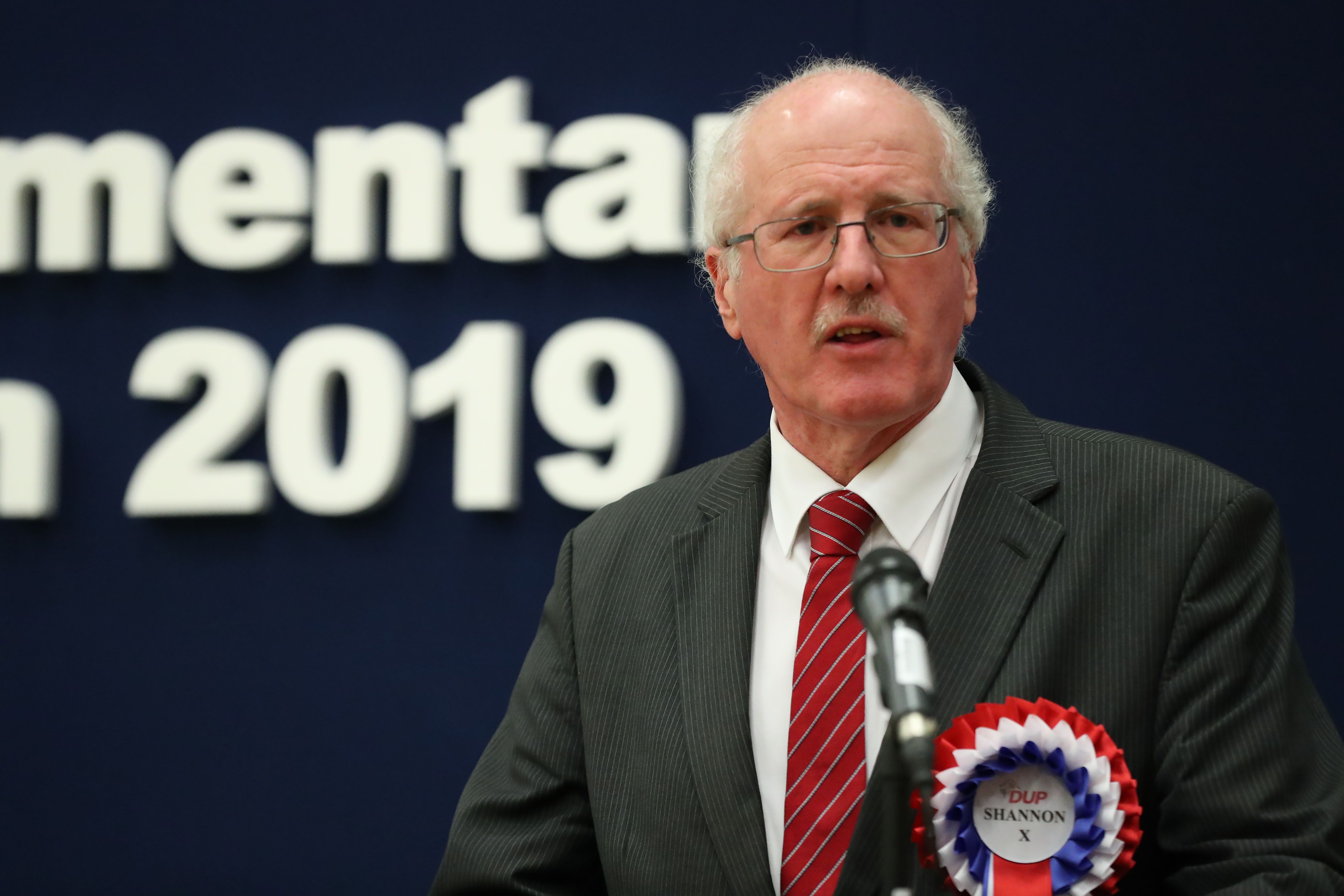 A DUP MP has become the latest politician to row in behind a campaign to keep the presses rolling at local newspapers.

South Belfast MLA Matthew O'Toole was first to highlight the difficulties facing community media as a result of the coronavirus crisis with revenues falling across the board by 50 per cent.

But now Strangford MP Jim Shannon has added his voice to the growing clamour for economic assistance which has been provided to other sectors by Stormont to be extended to local newspapers.

While gyms, restaurants, cafés, bowling alleys and retail shops were all given a rates holiday until April 2021, community newspapers have been receiving demands for rates again since August. This comes at a time when newspapers remain excluded from the government's £25k one-off grants to small businesses.

"It is clear that the coronavirus pandemic has effected so many businesses in our community and one such is the local papers," said Jim Shannon.  "We take for granted the Chronicle, Spectator, Down News, Down Recorder and so many other papers to keep us abreast of things that will never make the Newsletter or Tele but are vitally important to us. It is essential that government recognises the role of the local paper in informing communities and keeping them together."

The DUP man said he raised the issue this week at Westminster.

“I have spoken up for local papers and I was interested to read in The Times today of the correlation between higher turnout in elections and areas that have a thriving local paper. That underlines the importance of local papers and the need for the Government to support them and keep them running.

Directing his comments to the London Government, he added: "It is my hope that the Digital, Culture, Media and Sport will come up with a plan of action to keep local papers open and for our communities to get the home grown good and bad news that they carry so faithfully."

At a Zoom meeting with independent newspapers publishers from across the North on 17 September, Finance Minister Conor Murphy revealed that Sinn Féin had backed a package of emergency measures to help local newspapers through the crisis but that it had been stalled at the Executive table by the DUP.

To date, just one newspaper, the Crossmaglen Examiner, has closed for good since the pandemic hit in March. However, others say their future is in peril unless help is forthcoming from government.