JUDE COLLINS: 2021 is shaping up as one to watch 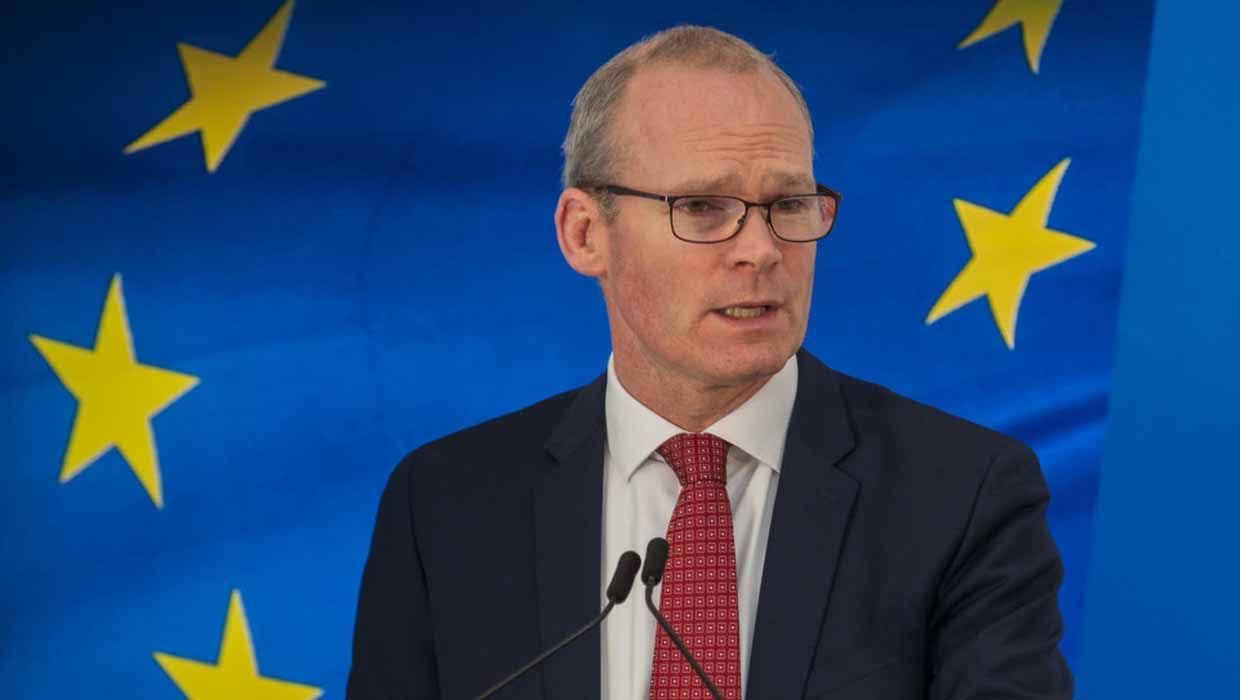 IRISH UNITY FOCUS: The real question is do thousands of people in the North see themselves every bit Irish as Coveney?

ON New Year’s Day, various worthies were asked about the future, now that the UK is in practice as well as theory out of the EU. Two of the people queried were former Tánaiste Simon Coveney and Scottish First Minister Nichola Sturgeon.

Coveney was asked about the impact of Brexit on trade and relationships between these two islands. He stressed that in Ireland, things would continue as they are. Trade and general movement would continue as though North(East)ern Ireland (NEI)  was still in the EU. It would still have full access to other parts of the UK, but some goods coming from the UK would meet border checks at ports such as Larne.

Scotland will be back soon, Europe. Keep the light on 🏴󠁧󠁢󠁳󠁣󠁴󠁿❤️🇪🇺❤️🏴󠁧󠁢󠁳󠁣󠁴󠁿 pic.twitter.com/qJMImoz3y0

He was then asked about the south of Ireland’s announcement that it would fund NEI  Erasmus students – those college students who want to spend a year in the EU as part of their studies. When asked if this wasn’t a bit odd, for a state to be funding people living outside the state, Coveney made an interesting response: “There are thousands of people in Northern Ireland who see themselves as being every bit as much Irish as I do.”

That will put Boris Johnson in a no-win position. If he refuses to authorise a Scottish independence referendum, he will add hundreds, maybe thousands to the cause of an independent Scotland.

Woah! It was to state the uber-obvious but was a welcome statement just the same. Could it be the first of many, as southern politicians learn again that  the country of Ireland is 32 counties, not  26, and that the south must end its history of keeping events in the north at arm’s length?  Let’s hope so, for our sake and for theirs. Over the next five years, if they fail to show open and active minds on the constitutional question, they will be swept aside by history.

The Scottish First Minister Nicola Sturgeon made her eye-catching statement on Twitter on the first day of the UK’s implementation of Brexit. With a heart between the words ‘Scotland’ and ‘The EU’, she tweeted “Scotland will be back soon, Europe. Keep the light on.”

If that statement travels from an aspiration and into the practical world of UK politics, its impact will be profound.

Scotland will only be able to return to the EU as a sovereign nation. And when will that be? “Soon,”   Nicola Sturgeon promised. She is facing a general election in May, in which her Scottish National Party is expected to add seats. That will put Boris Johnson in a no-win position. If he refuses to authorise a Scottish independence referendum, he will add hundreds, maybe thousands to the cause of an independent Scotland. If  he agrees to a referendum, the last seventeen opinion polls show a majority of Scottish people favour independence, and we might expect that to translate into votes for independence.

And a border poll in Ireland? Professor Colin Harvey has called for one in May 2023, which would leave us just over two years to prepare, to make clear what a reunited Ireland would look like. The advantage of stipulating 2023 would be that minds, nationalist and unionist, would be forced to focus, and a blueprint showing how a reunited Ireland would function could be mapped out.

Other voices argue that going for 2023 would be overly hasty, as it’d leave time only to outline the promise of a reunited Ireland. These voices favour 2028, which would leave time for a quality health service to be actually established in the south. There’s a difference between promising to create something and being able to point to the present reality of that something.

Beyond a strong health service, there are other big issues, not least the place of northern unionists in the political, social and cultural life of a reunited Ireland.

Over the coming years, the south needs to become the kind of state that would be attractive to northern nationalists and unionists. And now would be a good time to start.