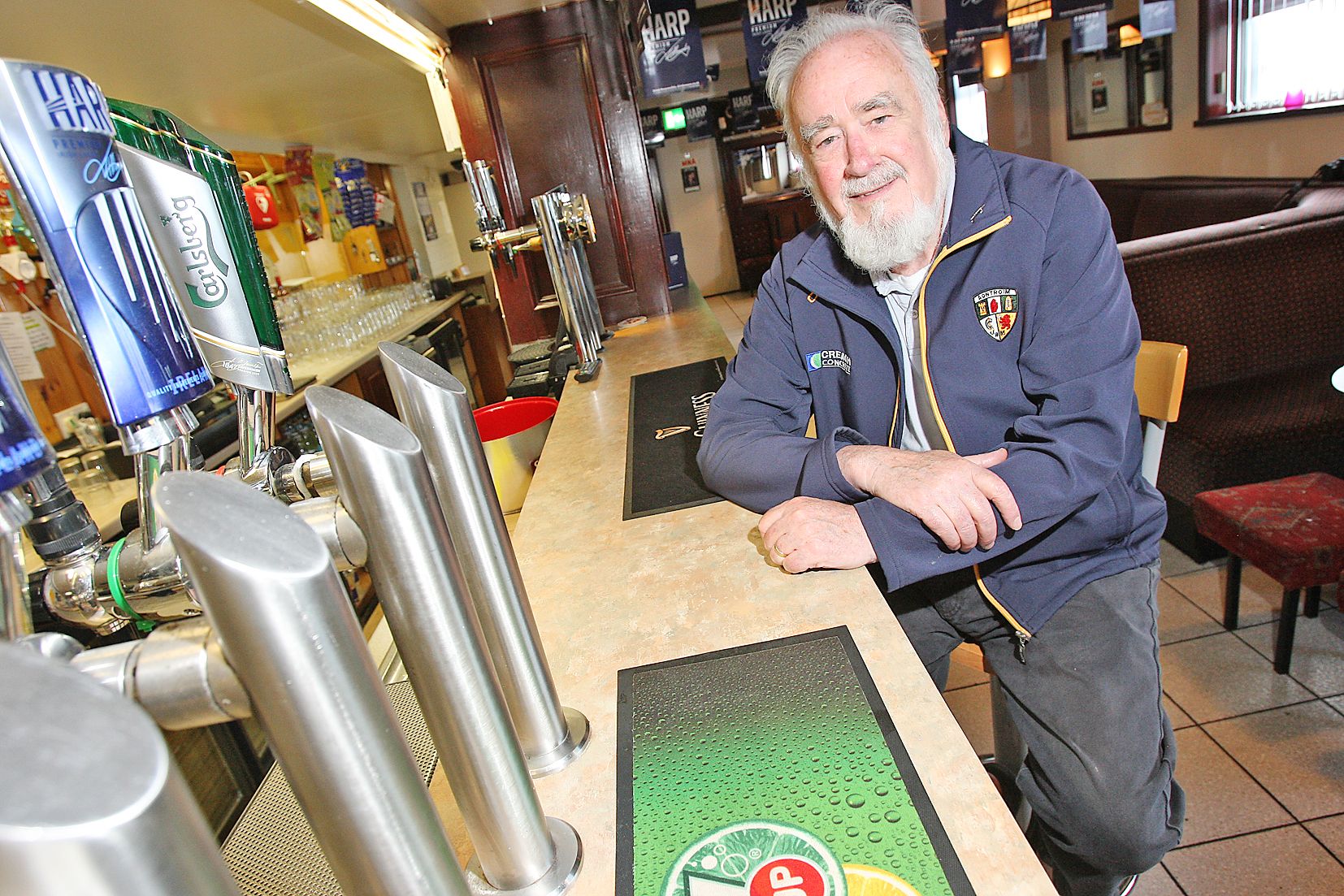 THE Chairman of Casement Social Club has expressed fears that so-called “wet bars” may not be open for Christmas.

Pubs that sell drink but not food have been unable to open due to government Covid-19 restrictions.

An initial date of August 10 had been set for their reopening, but that was then pushed back to September 1. However, last Thursday, the Stormont Executive announced that wet bars would not be allowed to open due to “increased transmission” of Coronavirus.
Private members' clubs are also not allowed to open yet.

Bob Murray, Chairman of Casement Social Club on the Andersonstown Road, said “the safety of our staff and our members” remains a priority.

He said he expects an Executive decision on wet bars to be “kicked down the road every two or three weeks”.

“I can see us not being open for Christmas,” he said.

“It’s very, very difficult. We’re in a different situation in that any profit we make we donate for the promotion of Gaelic games and Irish culture in County Antrim. It means we simply won’t be able to do that this year.

“You also need to be fair to your staff. Our staff were very fair to us when we went to court and took the club over we had no money at all and our staff worked voluntarily. In a case like this where the tables are turned then we’re obliged to look after the people who looked after us, namely the staff.”

He continued: “Our capacity would be reduced by over 50 per cent and that’s why we applied for a licence for a beer garden outside, but as of yet we haven’t got that licence.

“The legislation names hotels, guesthouses, pubs and so forth, but there was no mention of social clubs, so I think they based their refusal on that,” he added.