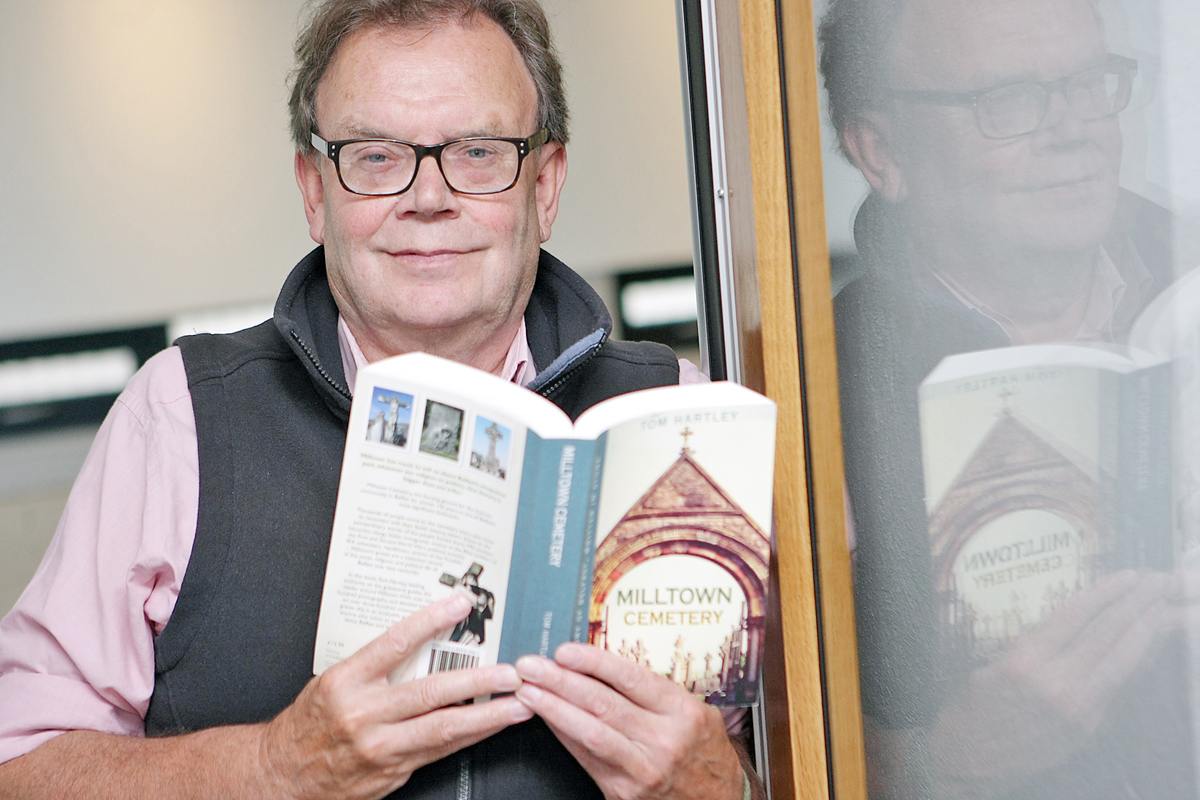 Féile an Phobail kicks off with a flurry of debate and discussion today and the Belfast Media Group will be right at the heart of the action as we post regular previews, reviews and pictures at www.belfastmediagroup.com and via Twitter (@atownnews and #FéileLive).

The festival programme gets underway at Shankill Library at 1pm for a discussion on Winifred Carney and George McBride – An Unlikely Union. A suffragist, socialist and soldier in Cumann na mBan, Winifred Carney was married to George McBride, a trade unionist from Crimea Street, Shankill Road, who as a young man joined the Ulster Volunteers and enlisted to fight in World War 1. The talk will explore their extraordinary lives and marriage with guest speakers Ruth Taillon and Bill Rolston.

Documentary film Ceasefire Massacre will take place at St Mary’s University College from 3.30pm-5.30pm. The film tells the story of the 1994 UVF attack in Loughinisland that left six people dead and injured several others as they watched the Ireland v Italy World Cup game. The film will be followed by a discussion Q&A involving the families, Trevor Birney of Fine Point Films, lawyer Niall Murphy and Mark Thompson from Relatives for Justice.

Another highlight on the first day of Féile will take place at St Dominic’s Grammar School for Girls, which will host celebrated author and local historian Tom Hartley who will launch his book, Milltown Cemetery – Written in Stone. The event takes place at 6.30pm and all are welcome.