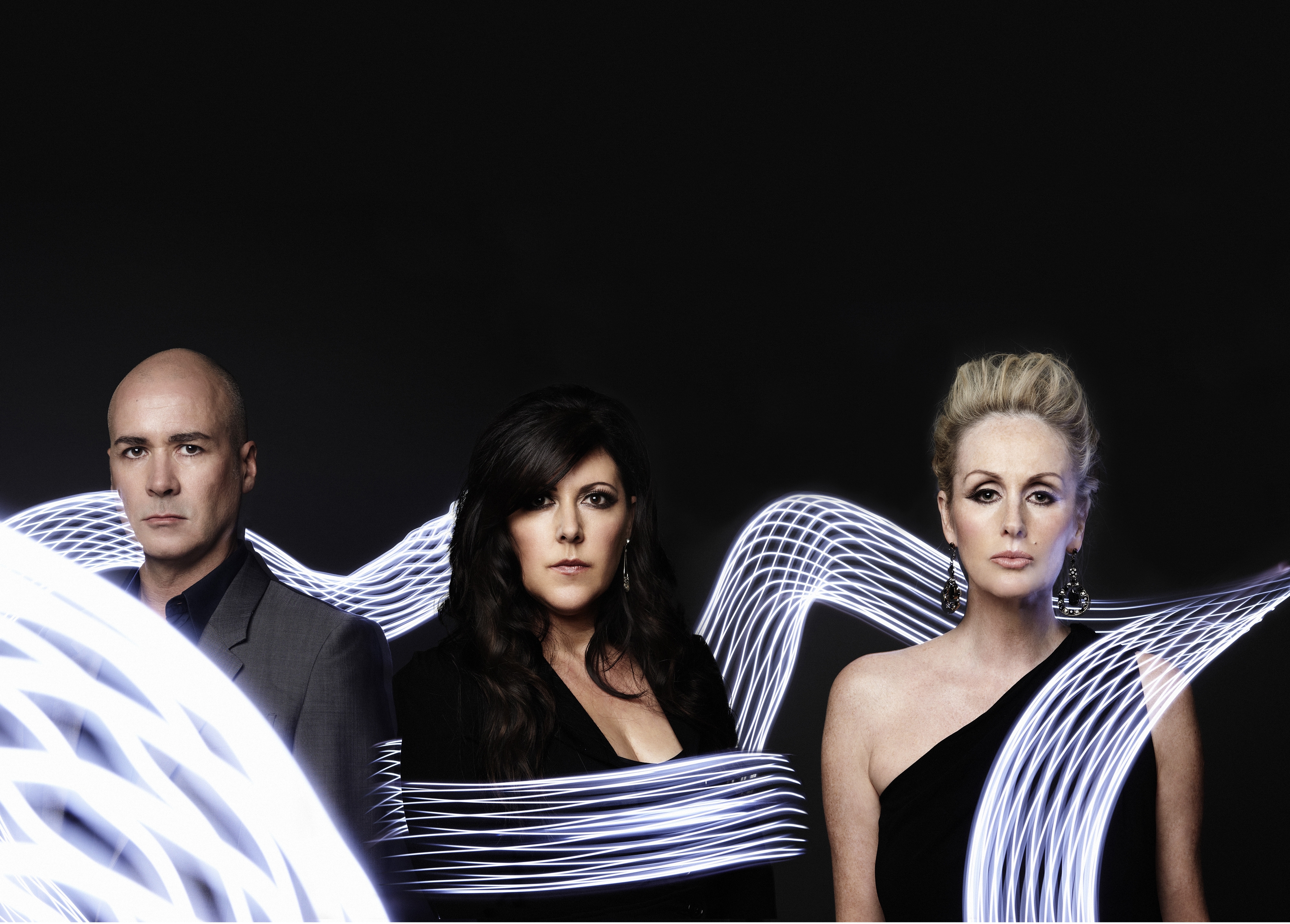 THE signature sound of the 1980s electronica scene will ring out from the Falls Park next month as The Human League take to the stage in the Féile big top.

Sheffield’s finest have been behind some of the most enduring dance-floor fillers of the past 35 years. The synth-pop pioneers are the latest act to join this year’s bumper August Féile bill, which already features the big names like Frankie Boyle and UB40, and which for the first time features a foray into country music with an evening dedicated to the best of the genre in Ireland – Country goes West.

The hit machine that was The Human League – Phil Oakey, Susan Ann Sully and Joanne Catherall – defined a musical generation in 1981 with the smash album Dare. They delivered a slew of stone-cold classics such as Love Action (I Believe in Love), The Sound of the Crowd, Open Your Heart, Human, Mirror Man, The Lebanon, (Keep Feeling) Fascination, Tell Me When, One Man in My Heart and, of course, the 1981 Christmas number, Don’t You Want Me.

The band have had a massive influence on popular music, being hat-tipped by artists from Madonna to Moby, The Pet Shop Boys to Robbie Williams, and Lady Gaga to La Roux, The Human League’s music can still be heard regularly over the airwaves, a testimony to its durability, and their DNA is infused in the best of the new electronically-inspired acts. And with over a month to go you still have time to grow your fringe over one eye (even if Oakey long ago lost his familiar lengthy locks).

Féile Director Kevin Gamble said: “This year’s Féile is really shaping up to be a cracker. We’re still finalising the programme with a few more exciting things to come, but for now we’re thrilled to add one of the biggest pop groups of recent decades to our line-up. It’ll be a case of Don’t you Want Me at Falls Park come August 2!”

Tickets for the Human League are currently on sale priced at £20 and available from all Ticketmaster outlets.