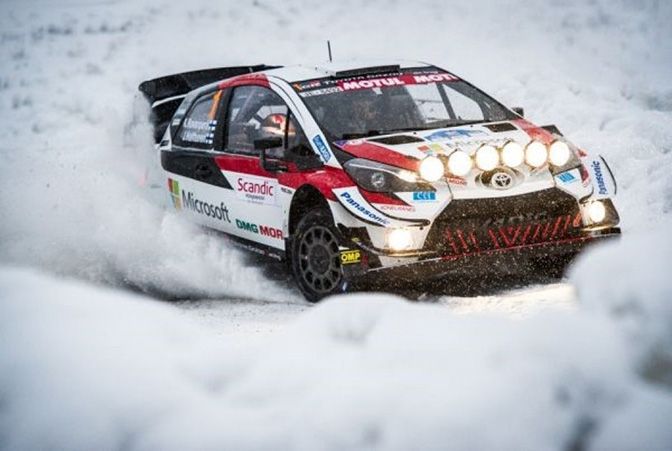 THIS weekend sees Rally Finland, the second round of the 2021 World Rally Championship.

This is a new event on the WRC calendar, replacing Rally Sweden as the season’s only pure winter contest. The event is in Rovaniemi, capital of Lapland, featuring stages inside the Arctic Circle where temperatures can dip below -30°C. The roads should have a good coating of ice and snow on which special studded tyres will provide remarkable grip and help make this one of the season’s fastest rallies.

Toyota tops both the drivers’ and manufacturers’ championships after a one-two finish in Rally Monte Carlo, the opening round, with Sébastien Ogier and Elfyn Evans, plus a fourth for Kalle Rovanperä, who is a big contender for his maiden WRC win here on home ground.  The most experienced of the championship regulars in the Arctic is the fourth Toyota WRC driver, Takamoto Katsuta.  Hyundai aims to fight back with Thierry Neuville, third in Monte Carlo, and Ott Tänak, who will be keen to score maximum points after retiring from round one. Our very own Craig Breen takes over from Dani Sordo in the team’s third car.

In total, there will be five Hyundai i20 Coupe entries, with Pierre-Louis Loubet to be joined by 19-year-old Oliver Solberg, son of 2003 World Champion Petter Solberg, making his debut at the sport’s top level. Four Ford Fiesta WRCs will also be present: alongside M-Sport team regulars Teemu Suninen and Gus Greensmith, Italy’s Lorenzo Bertelli will make his first appearance since 2019, and Janne Tuohino, a two-time rally winner in the Arctic, will also drive a Fiesta.

The second level of rallying, WRC2, has 10 cars competing, with the championship leader Andreas Mikkelsen in a Škoda Fabia Evo joined by another outright rally winner and 2020 WRC contender, Esapekka Lappi in a Volkswagen Polo GTI, like his teammate Nicolay Gryazin.  The event has 10 stages with a total of 156 miles. The action starts on Friday morning with a non-competitive shakedown, followed later in the day by the first two competitive stages. These will both be run over the 19-mile Sarriojärvi stage.

MANY new car buyers today are considering an SUV (Sports Utility Vehicle) as an option, and there are many reasons for this, including the feel of safety and the better view offered by their high stance.

One such option is the recently updated Tiguan from VW. The Tiguan’s range of petrol engines has been bolstered by the addition of two powerful units, the 187bhp and 241bhp units, both platforms benefitting from 4MOTION four-wheel drive.

To complement the high-performance engines, the 187bhp 4MOTION is available in the high-spec Elegance and R-Line trim levels giving it a sporty feel and look, and WLTP (World Light-Vehicle Test Procedure) fuel consumption figures of 33.2 and 34.0 mpg respectively, and CO2 outputs of 194 and 189 g/km.

Pricewise, the 187bhp version starts at £36,275 RRP on the road in Elegance trim. Befitting the sportier side of the Tiguan’s personality, the 241bhp 4MOTION is available exclusively in the more stylish, sportier looking R-Line specification and delivers figures of 32.1 mpg and 200 g/km of CO2. This current Tiguan range-topper starts at £39,560 RRP on the road. For now, the Tiguan R-Line 2.0 TSI 241bhp 4MOTION is VW’s SUV performance flagship. That is until we see the arrival of the R-division’s modified Tiguan R. This will be the first time VW have given the ‘R’ treatment to an SUVm and being the first ‘R’ SUV, it will have a stand-alone performance trim to show it off. Further details on the R will be released in due course.

Hannah Doherty, Tiguan Product Manager at Volkswagen UK, said: “One of the key ingredients for any SUV is capability, whether it’s the ability to venture off-road, provide space for five people and their luggage, or even just stand up to the daily trials of family life.
“With this powerful duo of petrol engines, the Tiguan is more capable than ever, offering space, power, quality, flexibility and the road-holding (or off-roading) prowess of 4MOTION four-wheel drive. Increasing choice for customers for Volkswagen’s best-selling SUV is also a big boost!”

This VW appears to be a sturdy, well built, hardworking, good looking car. The fuel consumption and emissions are not bad, and for a nice change they are petrol powered. If you are buying a Tiguan, or for that matter any SUV with a plan to go off-road, be warned that the tyres fitted to your new vehicle are designed for “rough track” off-road use, if you plan to go mud plugging you’ll need off-road tyres. 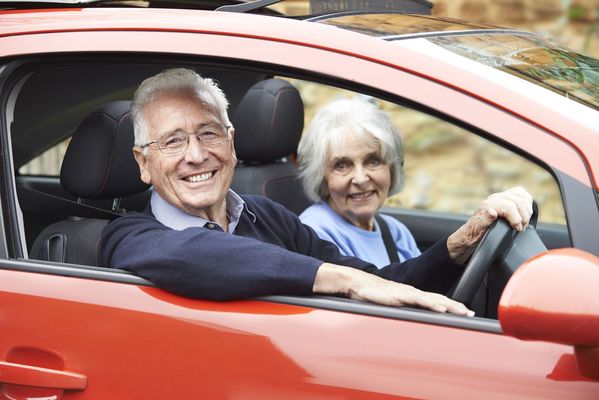 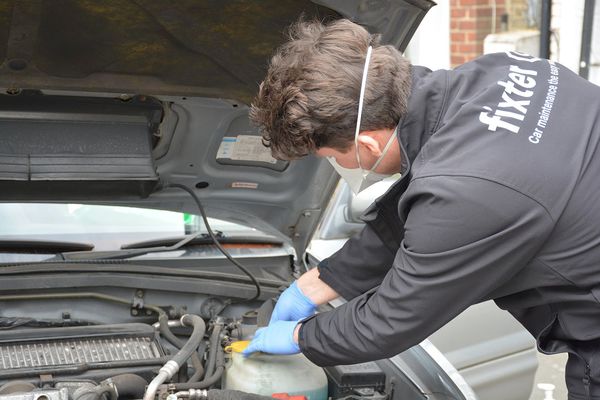 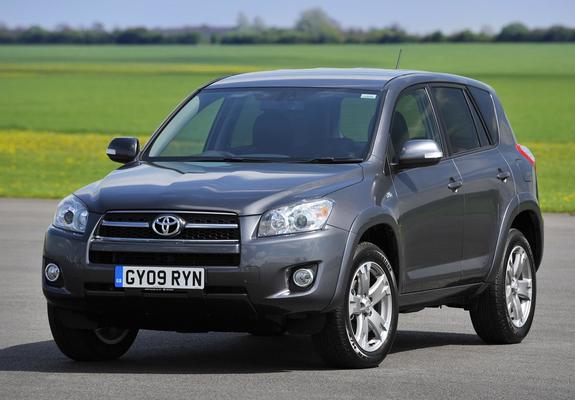