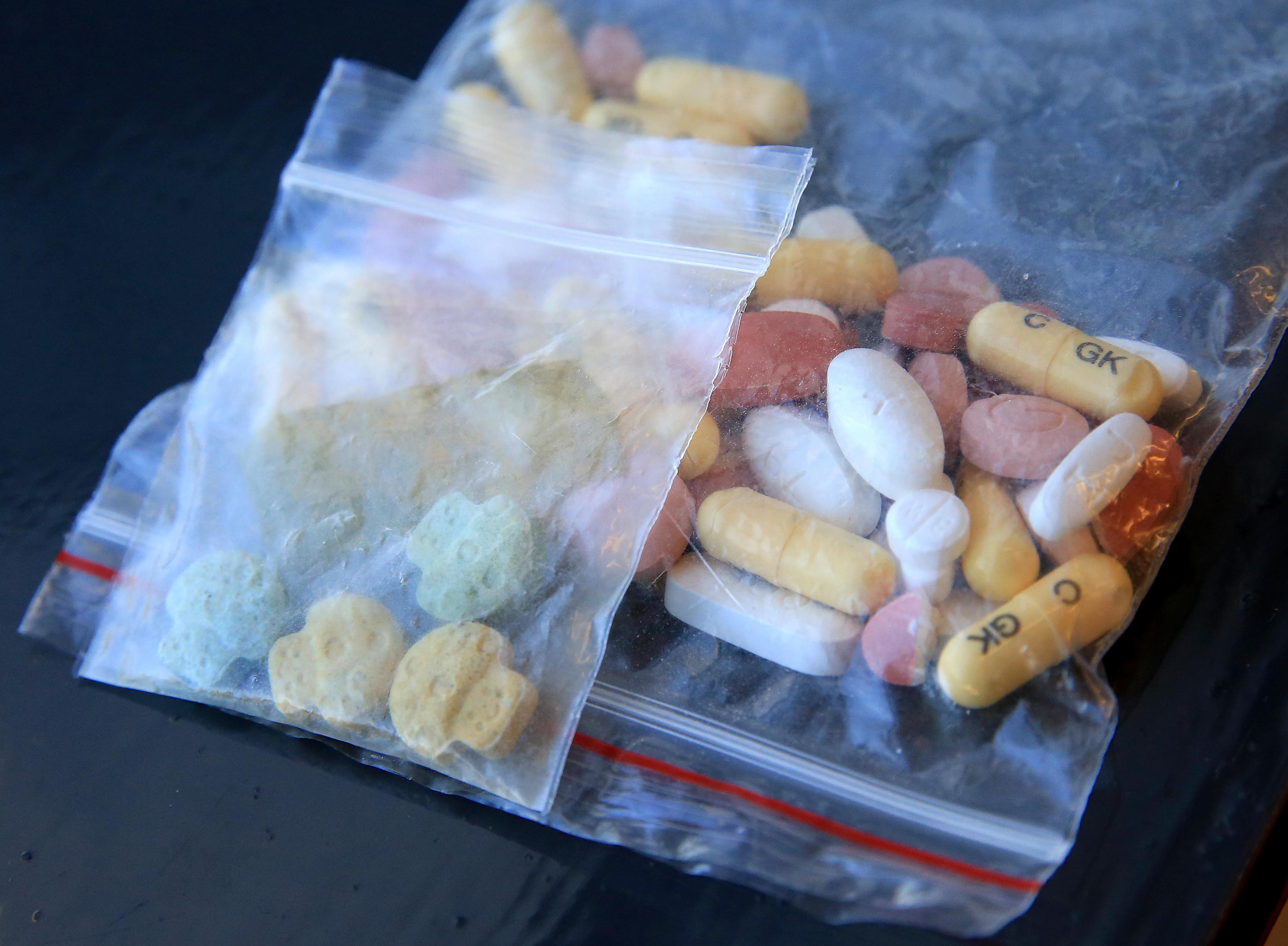 The bag of suspected ecstasy tablets was found in West Belfast on Monday along with a bag of prescription medications – both were handed to IRSP representatives.

A five-year-old girl from West Belfast had a narrow escape after mistaking a bag of suspected class A ecstasy tablets for sweets.

The incident happened on Monday morning in Norglen Parade when the young girl was out playing close to her Turf Lodge home. The girl’s mother noticed her daughter trying to open the bag containing the drugs and swiftly acted before they could be consumed. The drugs were handed into the offices of the Irish Republican Socialist Party (IRSP), whose spokesperson Gerard Foster condemned those responsible.

Speaking to Daily Belfast Mr Foster said those “who so indifferently discarded these drugs are indifferent to this community and do not care about anything but profit.”

“We could’ve been faced with a serious fatality here, it’s horrific that a five-year-old out playing could come across this,” he added. The bag and the shape, design, colour of the drugs are very attractive to toddlers and could easily have been taken. “I am condemning the casual attitude of people who think it’s okay to bring drugs onto our streets.”

Mr Foster said a further bag of prescription medication had also been handed into their offices over the weekend having been discovered on the Shaws Road. “This bag contains a lot of medication, including two types of so-called illegal ‘buds’ was found at the entrance to Corrib (in Lenadoon). As I have said before these people have no interest in anything other than themselves and what profits they can gain.”