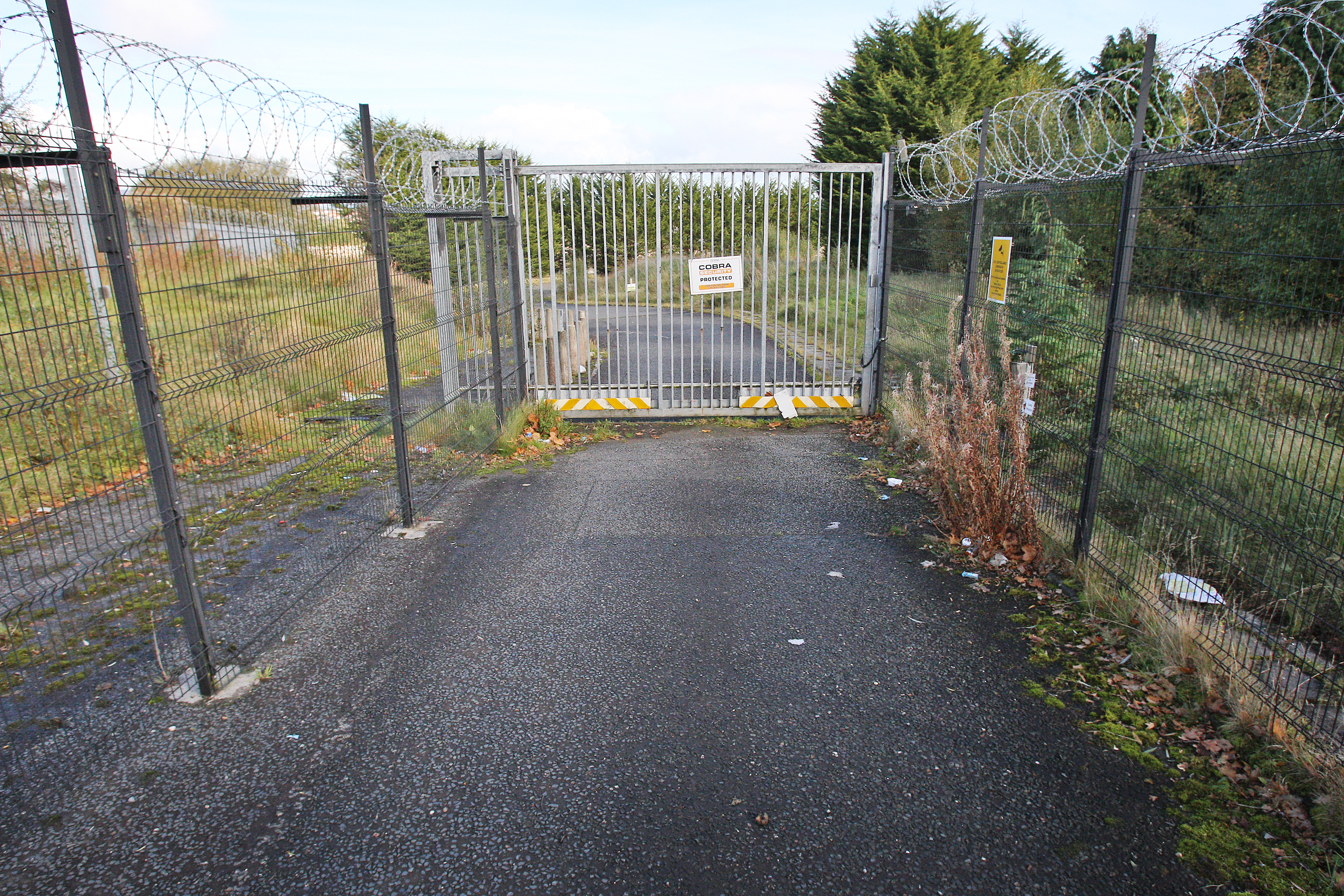 THE SDLP’s Tim Attwood has accused Fold Housing Association of not being fully committed to the “commercial element” of the former Visteon site after the social housing body lodged an appeal to change its original planning conditions.

Planning permission was granted at the vacant factory site in Finaghy in January this year for Fold’s new development for 244 social homes, a community centre and retail and office units.

However, the Andersonstown News has learned that Fold have launched an appeal to the Planning Appeals Commission (PAC) stating how the conditions imposed by Belfast City Council with regards to the construction of business/retail units are “unnecessary” and “irrelevant” to the development and that “the conditions require the applicant to construct unwanted units for unidentified users”.

The Visteon plant closed in 2009 with the loss of some 200 jobs. The inclusion of retail and office units in the new development is seen as crucial for local residents to support the venture as it was once a manufacturing plant.

Councillor Attwood told the Andersonstown News that the original planning conditions “should be upheld” and that he is opposed to any variations or reneging of conditions at the site.

“The issue of ensuring that the Visteon site remain a mixed-use development that is housing, commercial/business units and a community centre was made and remains very clear.

“There has been concern about how Fold Housing have handled the whole planning application process in relation to the development at the former manufacturing plant. We have heard many times from the Campaign For Economic Regeneration of the Former Visteon Site group, who have criticised Fold Housing for their failure to recognise the need to secure a fair balance for jobs and housing.

“Fold Housing only secured their planning permission for the unzoned land when they demonstrated that the developmental proposal was for ‘a mixed-use regeneration initiative which contains a significant element of economic development use and may also include residential or community use, and which will bring substantial community benefits that outweigh the loss of land for economic development use’.”

“It is important to send a message to housing associations that they must complete their original mixed-use scheme such as we are only beginning to see now, some three years later, with the opening of a retail unit at Glen Road’s Caffrey Hill development,” he said.

The continuing dispute over the sprawling site comes after the Andersonstown News reported back in April how developments had taken a dramatic turn after Fold were ordered to redraw its plans. At the time the Planning Service said the housing association had not made sufficient provision for commercial and business space in the blueprint for its development.

“There is a responsibility on all of us, including housing associations, to build communities through the development of mixed-use sites which balance the needs for housing, retail, employment and community requirements,” added councillor Attwood.

“The Planning Appeals Commission should reject this appeal, support the original scheme and protect the mixed use development of the Visteon site.

“It is clear, if we look at the recent opening of the Innovation Factory at the former Mackies site on the Springfield Road, that if you build the right commercial development the market will follow.”

A spokesperson from Fold Housing Association said the aim of the appeal was not to renege on the planning approval “but rather Fold seeks to amend the approval to allow greater flexibility in terms of the delivery of the proposed commercial uses, which, in turn, ensures that the whole project is achievable and viable”.

He added: “Fold’s position has remained consistent throughout the planning process – our aspiration has always been to complete the commercial element but this can only be completed when the end user has been identified. This approach has been endorsed by Belfast City Council’s own independent report. This confirmed that to develop the commercial units speculatively would render the entire project unviable and leave the much-needed social and affordable homes at risk.

“Lisney Estate Agents have been marketing the site on Fold’s behalf since April 2016 and although there has been some interest, it has become clear that purchasers do not want to acquire a site which obliges business units to be constructed without flexibility and without regard to market demand.

“Fold remains committed to developing the whole site providing 244 new social and private homes; a community facility and a number of open spaces and play facilities as well as a serviced site for commercial uses which can be developed when market conditions are right.”