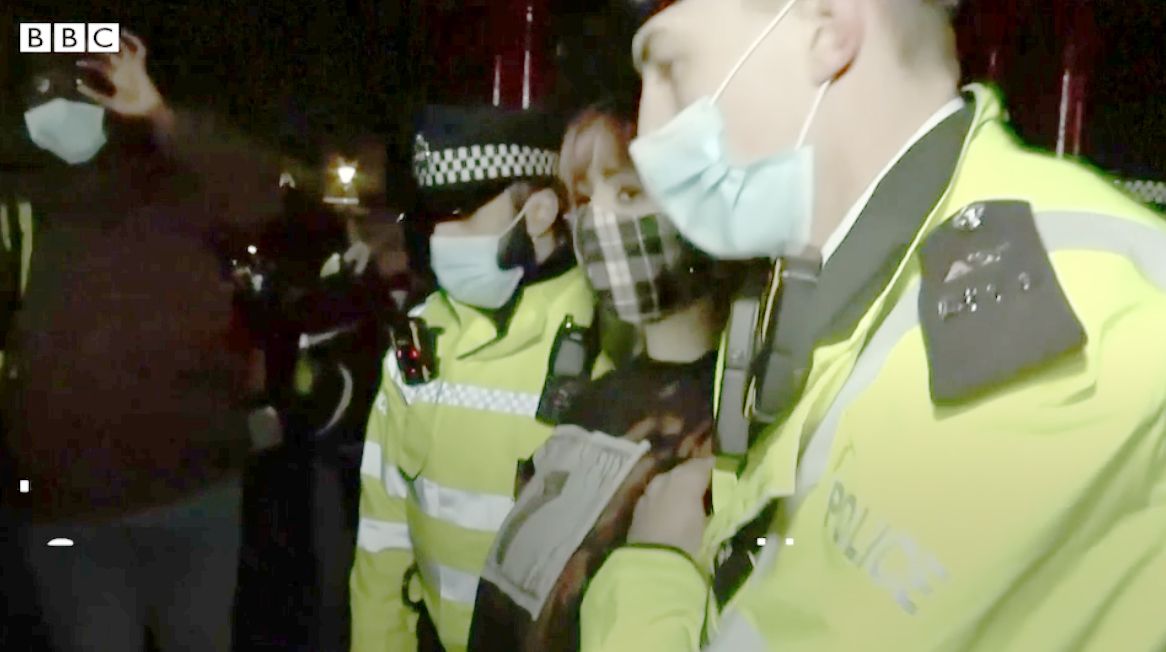 DARK NIGHT: The Met Police moved in at a Clapham demo protesting the murder of Sarah Everard

ONCE many looked to the teachings of their churches, but then those churches betrayed them.

Once many looked to governments, but then politicians betrayed them.

Some sought out a media to guide them, but the moguls were all conspiring in lies.
Many thought they had found freedom of expression in social media only to realise it was all an algorithm filling  the bank accounts of the very rich.

Once the law was the solid foundation, but then lawmakers broke their own laws for themselves and used it as a tool for oppression against those who once believed in its power.

Once we believed in ideals of equality, only to have experience tell us it exists only on paper. So, we retreated to our homes hoping our claps and our lit tealights would change something. It only acted as a sedative against rage.

Last week began with International Women’s Day – the annual broken promise of commitment to equality. It ended on Mother’s Day – the supermarkets’ exploitation of our pretence that society values mothers.

And in between we saw how the murder of a young woman in London could at once enrage for change and expose how change will not result.

Tealights were lit in windows all over the place with messages of ‘Reclaim the night.’
Social media was awash with women sharing how being alone in any public space has been dangerous. We all recognise it, experience it, live it.

Very quickly we see messages – don’t tell women how to be safe, tell men how not to attack. Pithy, worthy and clever. When women attended a vigil on Clapham Common they were attacked by a police force with some direction or other about Covid. And a young red haired woman in handcuffs filled timelines.

I look and I say is that it?

No parallels with the poor who must suffer the violence of poverty despite working over 40 hours per week?

No parallels with the abuse of law and power that underpin the experience of those who have lived through British state terror? Or is that all a bit too tricky and uncomfortable?

Power and money are never shared unconditionally. Equality is a myth while those interests take precedence, and they do every day.

Those nights will never be reclaimed. They must be taken. And there must be far more discomfort than lighting a tealight and putting up some “‘Me too’ anecdote. Social media is the opium of the masses and we are addicted to our own voices rather than tearing down the citadels of others’ privilege which are the source of our common oppression.

The same week, The police peacefully took football fans away without harming any of them.

If we put the victims of the same policies together the numbers would be impossible to resist. But misogyny is an international sickness that prevents unity of purpose. Some women will never see state violence as a pitch for their tent. The middle classes will never see poverty as anything other than a charitable cause.

So the vested interests and powerful who benefit from the divisions they foster continue with impunity and Nothing Will Change. And the night will remain dark and dangerous because we were not brave enough to do what it takes to make it safe. 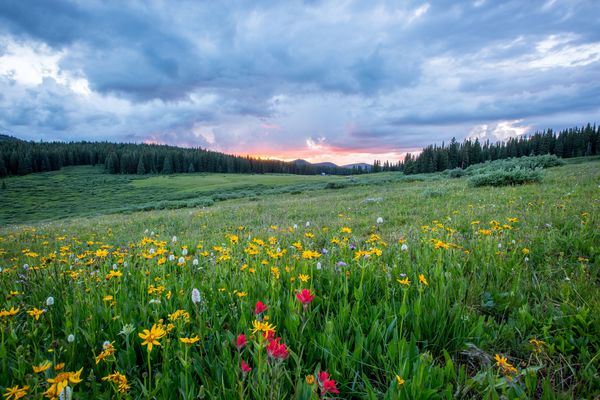 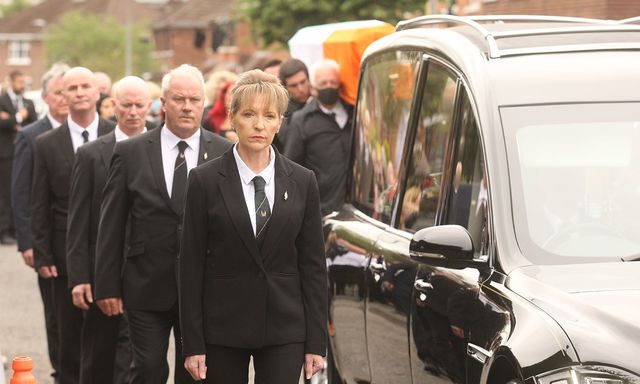