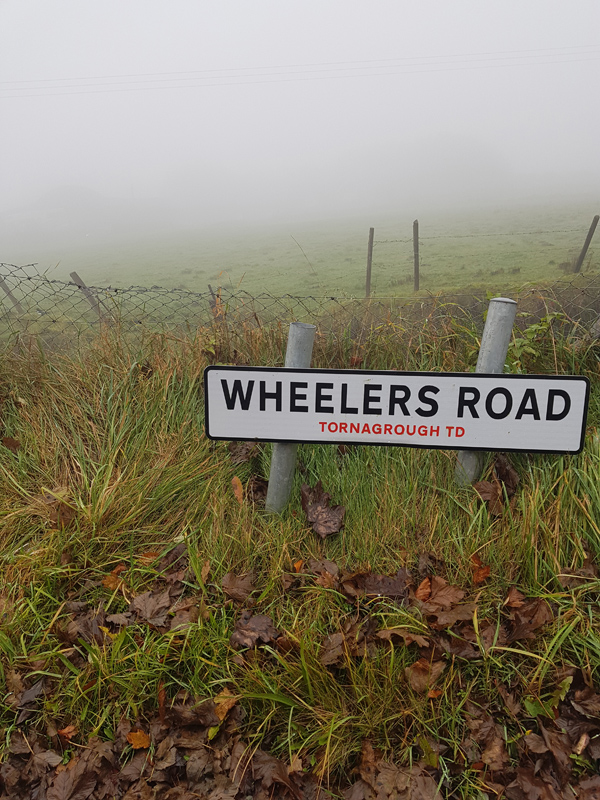 Detectives are treating the incident as arson with intent to endanger life.

THREE women and a man have escaped injury following an arson attack on their home on the Wheelers Road area of Hannahstown at the weekend.

The incident occurred shortly before midnight on Saturday.

Detectives are treating the incident as arson with intent to endanger life.

Appealing for information a police spokesperson said: “At around 11.50pm police received a report that someone had attempted to set fire to a house in the area. The occupants of the house extinguished the fire. Police attended and discovered the remnants of what is believed to have been a petrol bomb at the front of the property. Damage was caused to a window and window frame as a result of the fire. Thankfully the occupants, three adult females and an adult male, were not injured as a result of the incident.”

Detective Sergeant Edwards is appealing for anyone who witnessed the incident or anyone with any information that can assist with the investigation to contact detectives in Lisburn on 101 quoting reference 1575 03/11/18. Alternatively, information can also be provided to the independent charity Crimestoppers on 0800 555 111, which is 100% anonymous and gives people the power to speak up and stop crime.