Friends get on their bike for Janine 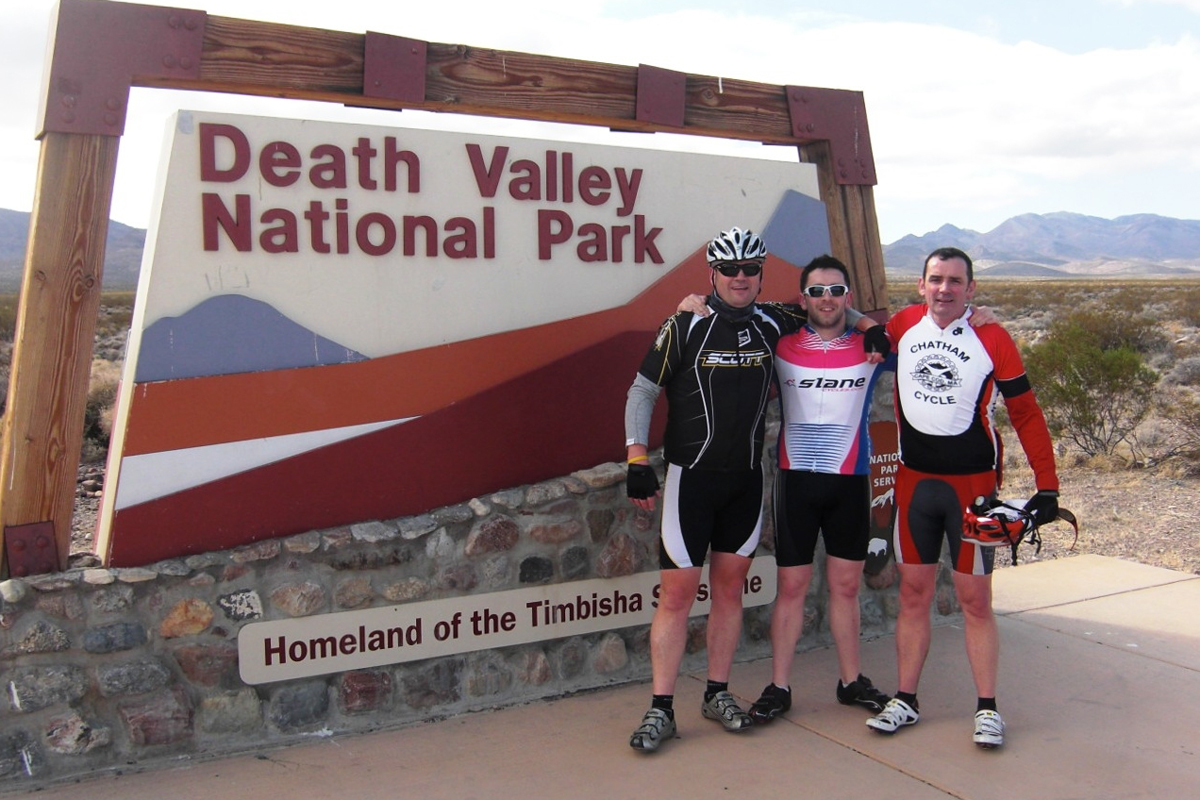 The bereaved partner of a much loved colleague at the Belfast Media Group has completed an epic bike tour of Nevada in her memory.

Janine McMullan, an employee with BMG for over a decade, passed away in March after a 14 month long battle with cancer.

Inspired by her brave battle and determined to honour her memory her partner, Chris Condon last month embarked on a gruelling 260 miles cycle across the Nevada desert.

Accompanied by his friends and cycling enthusiasts Paul Aicken and Tony McCann, the trio took on the challenging trek in dizzying temperatures across the infamous Death Valley last month in aid of Action Cancer.

The three guys cycled an average of 42 miles each day for six consecutive days in soaring temperatures across the desert, raising a staggering £12,000 for the charity in the process.

Paul Aicken said the challenge itself had been very demanding on the participants.